The Karting Magazine have announced their lineup for the forth race of the season. Last month saw the team take 5th place – their best this year thanks to Bradley Philpot, Harry Webb & Lee Henderson.

This month the team are pleased to announce the following lineup…

Matt is the reigning TKM British Champion so needs no real introduction for this weekend. He was tipped at the start of this years championship as the favourite by Super One Series commentator Alan Taddei and has thus far proven a good bet taking a win at GYG last month.

Matt has been a front runner in the TKM classes for many years and with this years series bringing the biggest grid in Super One it’s no secret Matt is one of the best drivers this country has to offer. 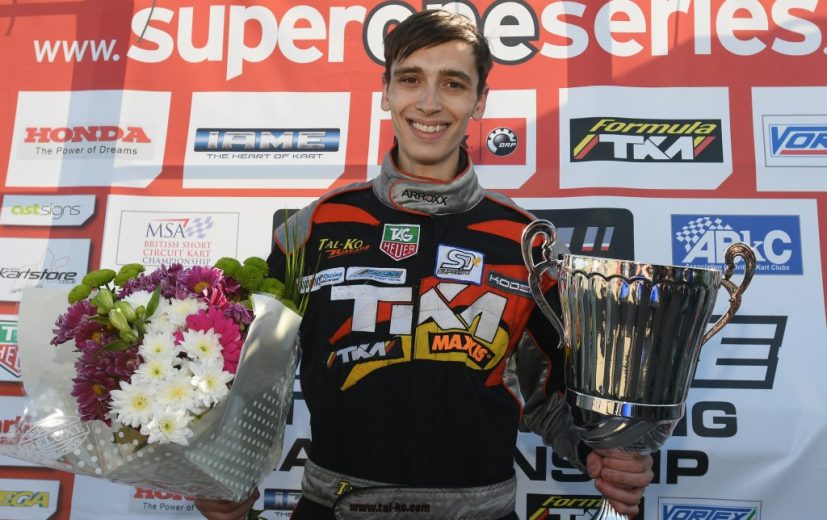 Steph’s achievements in karting go way back with one of her first major successes being back in 2011 when she finished runner up in the Club100 Lightweight Championship. At the time she was the first female to receive a championship trophy!

Two years later Steph set up her own EKL team in the shape of the Northampton Maidens. In 2014 she showed her love for the sport on an even larger scale as she set up and organised the WKS (Woman’s Karting scoiety) race which brought women from all different racing backgrounds together. 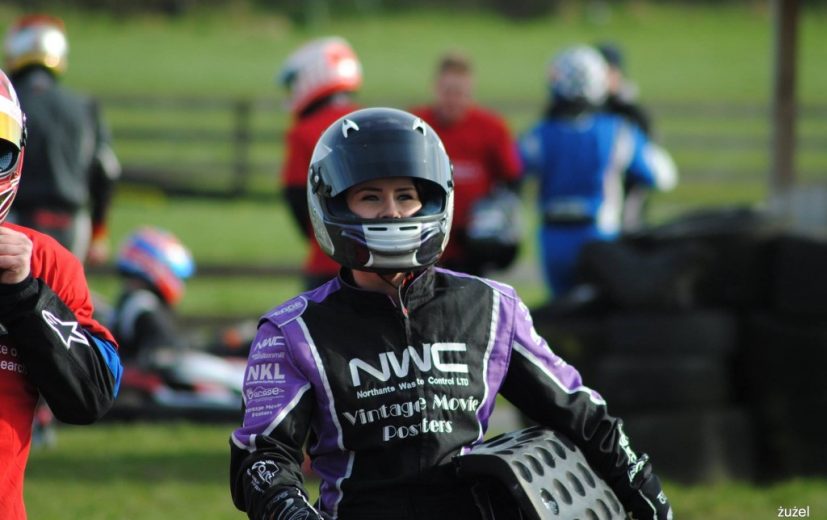 Can Team Karting Magazine improve upon their personal best 5th on Saturday? With another strong line up there is every chance.

Read the full article on the Karting Magazine Website here…