Each year all teams are under probation with regards to class selection, there have been a couple of years where we have extended the change window but 2018 will mark the first time we have ever promoted a team so late into the season. After Round 5.

DAD Racing were considered for promotion, however, a rather weak start to the season, coupled with a DNF at the critical point of the season saw them remain in Clubman after Euro Lambo was promoted. 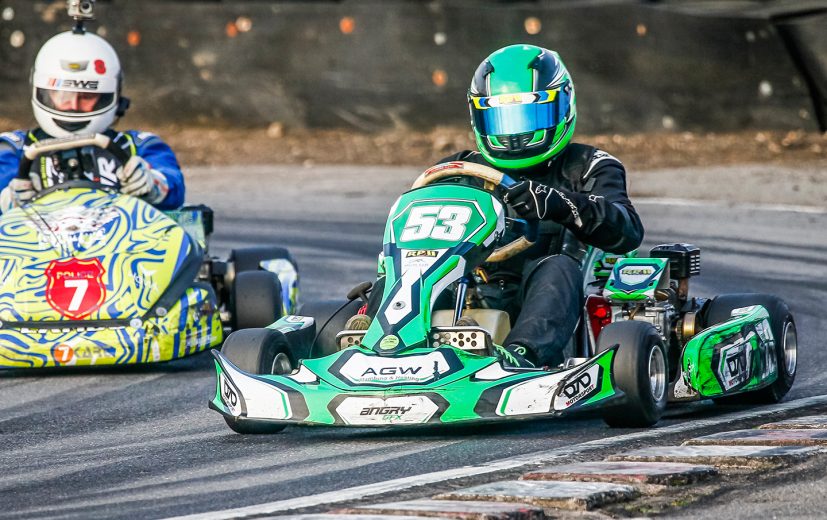 If we take a look at round 4, they borrowed a chassis from Focus Racing and had next to no setup time as a result, they still averaged 42.61, almost identical average to Euro Lambo, Team JAM, Polish Lambo V2 and less than a tenth off JRH Racing.

Round 5 was a very different story, they finished 4th overall, ahead of Super Teams, Spectre Racing, Euro Lambo, HRS1 & JRH Racing. They also achieved the fastest lap of the race, not in class. The race!

After speaking to Des Stern on the phone, they are looking forward to taking on the challenge and think that 24 sounds better than 53 anyway! A fantastic achievement for the team, they will be sporting number 24 this week.