I retired from driving in 1985, having been part of a team that had won two major endurance titles plus the Le Mans 24 hr. After that I became the scrutineer for every premier national endurance championship for the next 30 years, including 25 consecutive years at Le Mans and 20 at Rye House. So I think it fair to say I’ve seen a fair few races, and I can’t recall ever experiencing one quite like our round one last month.

There was quite some chat on various themes following that round, generally concerning whether we should be using wets, the costs of wets etc. I need to make the situation quite clear about this.
A lot of work was put in towards the second half of last year, concerning the replacement tyre for the YDS. I made an arrangement with Martin Hines back in 1999 that saw the Bridgestone used by every endurance championship, national and local, for the next twenty-odd years. The YDS has worked well for us and I needed to find a suitable replacement in terms of performance, and hopefully at a reasonably similar, or even cheaper price. I think you all know that after a lot of testing and head-scratching, we opted for the Yokohama ED, and an order was put into the production schedule at the end of last year, hopefully for delivery May-June. This order covered the likely requirements of Rye House, the Armed Forces, Clay Pigeon and Llandow for the second half of this year and was for slick and wet tyres. It was by ordering these larger quantities that there was able to be a commercial arrangement between Monkey Motorsport and the importer with a commensurate reduction in price. 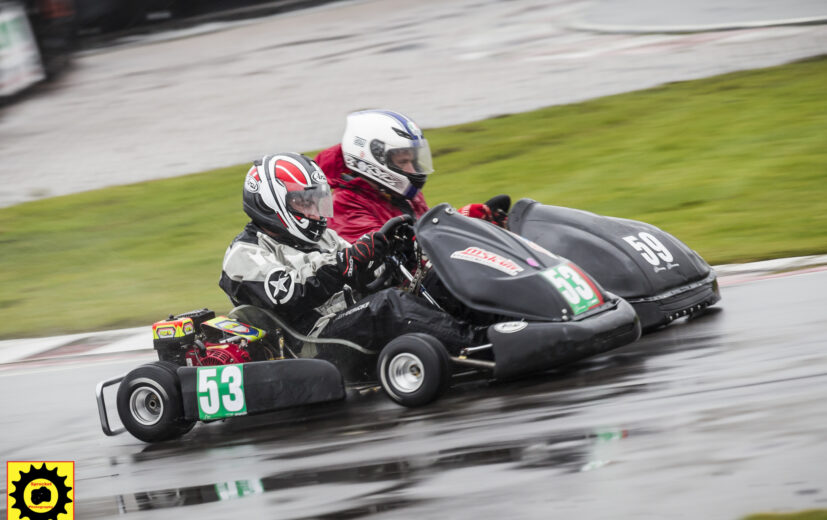 Let’s be quite transparent here, we have not yet tested the wet tyre, purely due to weather and opportunity, and yet we are committed to using the Yokohama wet for at least the rest of this year, such are the quantities that were required in order the get the deal that MM now has. I think that in the circumstances the price is not so bad, a wet being about £26 more than a slick and I can’t imagine anyone using two new sets in a four-hour race. This arrangement has also meant that not only will the Yokohama be a little cheaper, but YDS (through MM) from here on in will also be so.

Obviously, since we did our definitive tests last year, the circuit at Rye House has been resurfaced. With this in mind we went back to Rye House last week in almost perfect weather conditions, with a track temperature that exceeded 29 degrees! We used the same two sets of ED’s that we did the tests on last year, now starting the day with six and seven hours on them. We tested them against a set of four-hour-old YDS and one-hour-old Dunlops. During the course of the day they all recorded similar times, best being ED 40.2, YDS 40.6, Dunlop 40.7. There were no chassis changes through the day, and tyres were swapped between the two karts supplied. I think you can see that we are confident that this Yokohama tyre will work well for us.

Of course, the other consideration, from the competitor’s point of view, is that they don’t want to be left with sets of Bridgestone tyres they can no longer use, and I cannot give a definite date for the changeover from Bridgestone to Yokohama as this is subject to all the usual caveats, transport delays, production issues etc. My best suggestion is to only order the tyres you think you will require for the following event, and MM can help you there. They have given me an assurance that if you order tyres from them by Tuesday evening prior to the event, they will deliver them to the circuit on the Friday morning and that also means no P&P! 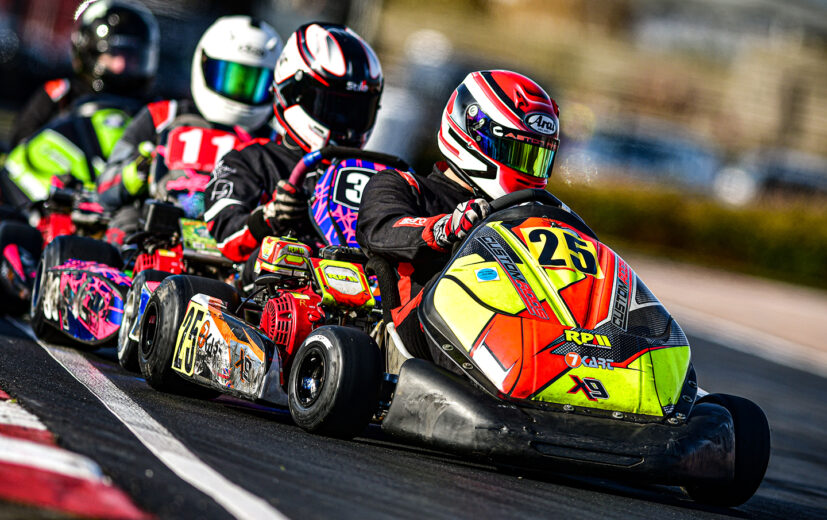 One final thing, nothing to do with tyres. After our first round, I drew some diagrams with changes to the circuit that I felt would improve things. Ryan immediate bought those into play. After our tyre test last week, I made one further recommendation based on comments from the drivers present, and Ryan has agreed to make that change as well before round two. So be aware, those going out on the circuit for the first time, there are some extra banana kerbs around!