This year we asked all of our teams to nominate for a very special selection of awards. In November we presented the awards as voted by you! 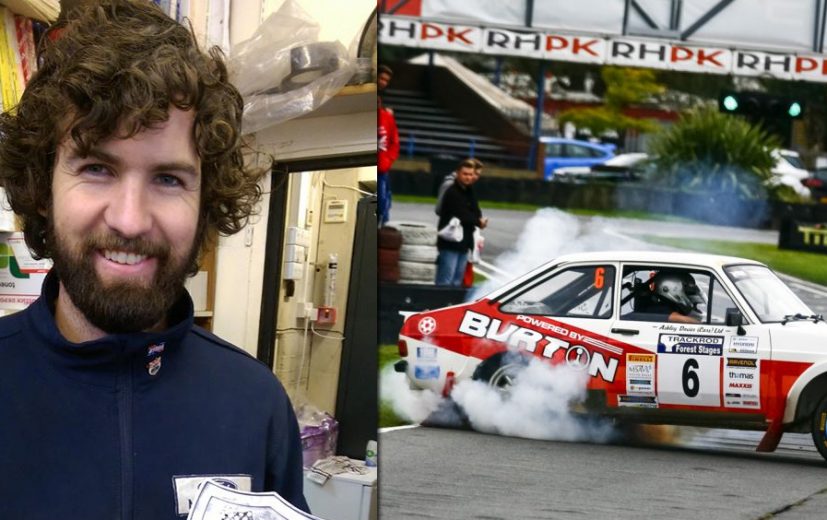 A stunning display in October from Ashley in his Ford Escort MKII powered by a 2.2 Ford Duratec engine. Roy Grassie from Team Amigos won a passenger ride in the car which put in no less than 8 laps before the start of Round 8. 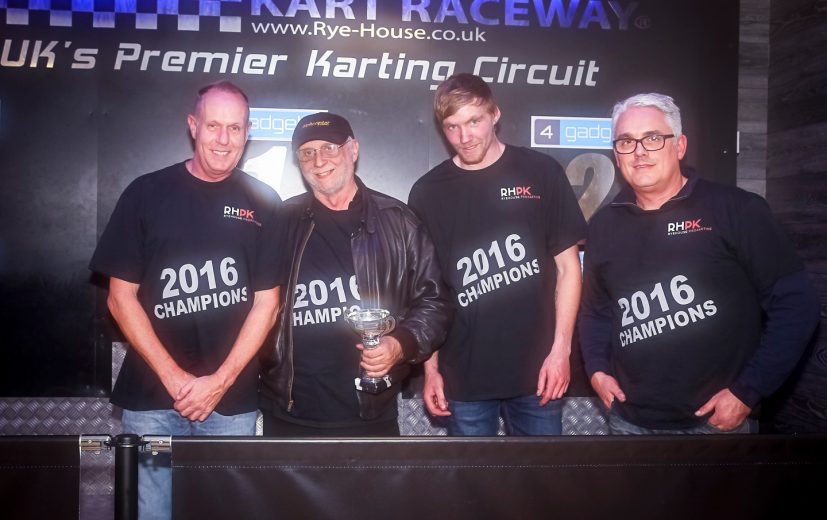 A stunning performance from the team in 2016. Winning 7 out of the 9 rounds. Their fantastic pace coupled by  strong preparation – the team took a well deserved 2016 Championship win. 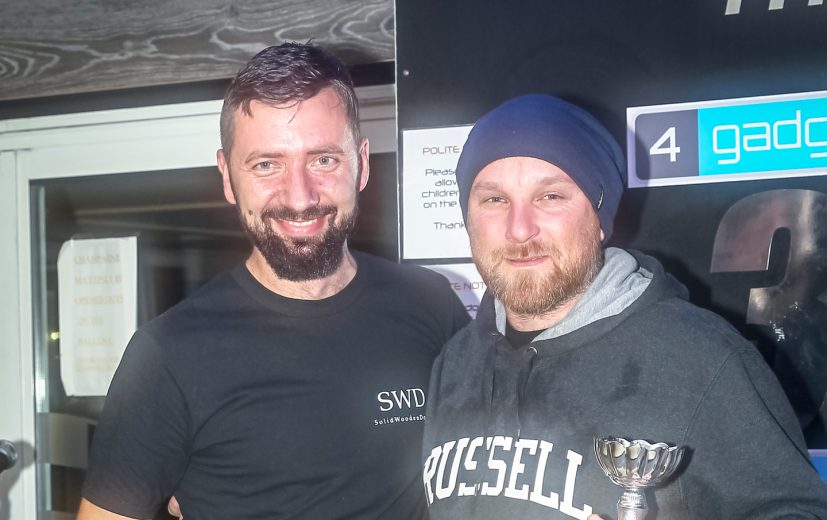 Polish Lambo took over 80% of your votes. A well-deserved award, Team Lambo in their first year of RHPK have become a real staple of the series by cooking lunch for all of our teams every month. The guys are a pleasure to talk to off the track and finished an incredible 4th place in the Clubman Championship in their first year. 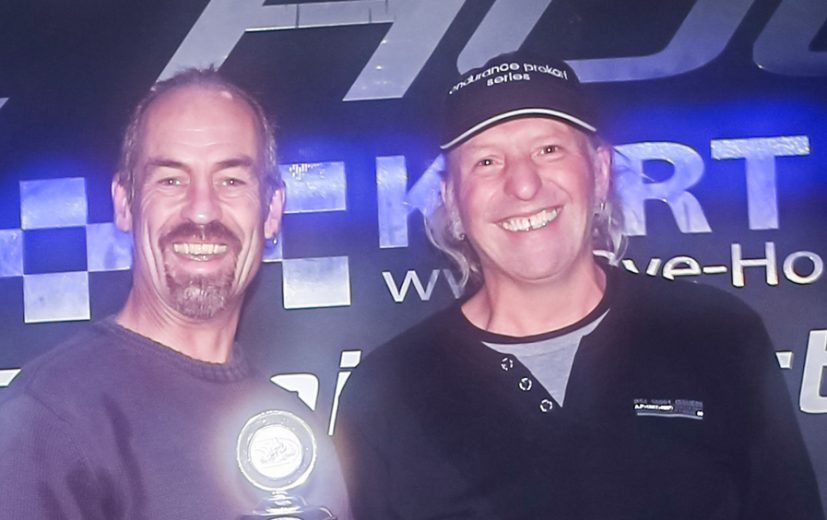 The boys from Chelmsford have been a real asset to the series this year. Not only willing to help and spend time with anyone who requires it, but entertaining the paddock the night before the race with their presence in the pits overnight. 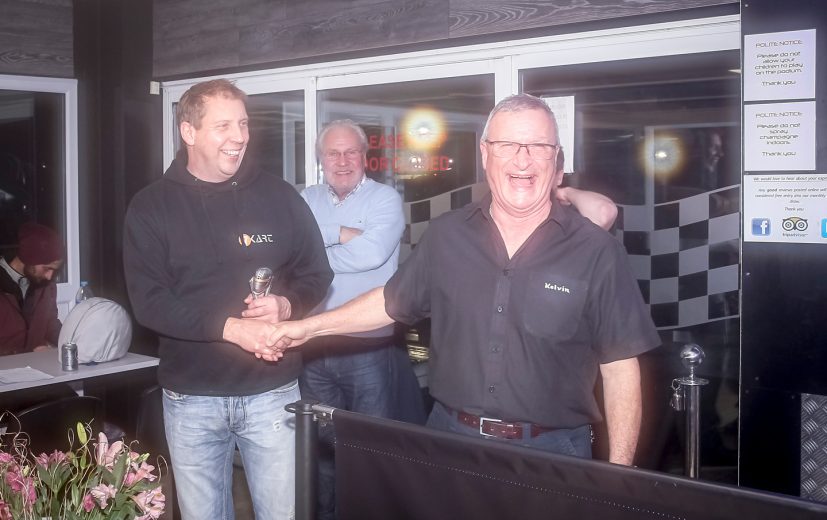 Chris Orme from Custom Rods taking a very special award this year for Fail of the year. At 6:30am before the kart had even got to the track it hit the back of Chris’s car as the axle departed from the trailer. The kart & trailer flipping on the big foot!  To add insult to injury, Chris dropped a socket as he was getting the kart off the trailer into a near by drain! 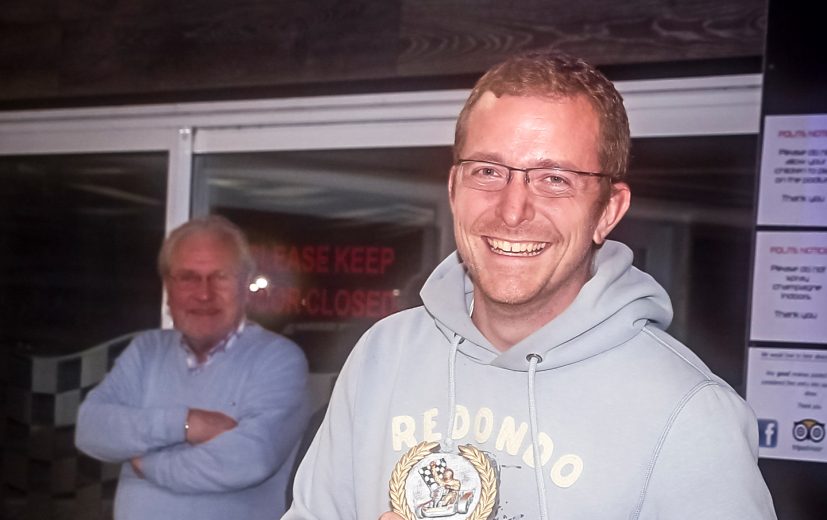 A well-deserved trophy awarded to Alex from Pelam Racing. During the season Alex has lost his keys, Glasses and Wallet all around the track! 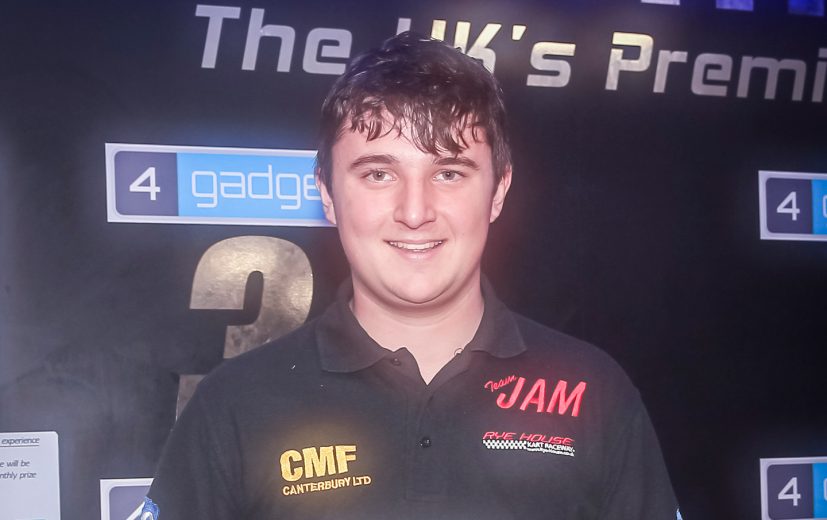 Just 18, Scott Lee from JAM Racing is in his second year at RHPK. This year the team have really upped their game, finishing 4th in the Televised round  (36 Karts) Scott has gone from strength to strength which has been recognised within RHPK.

2016 Karting Magazine Teams of the Year 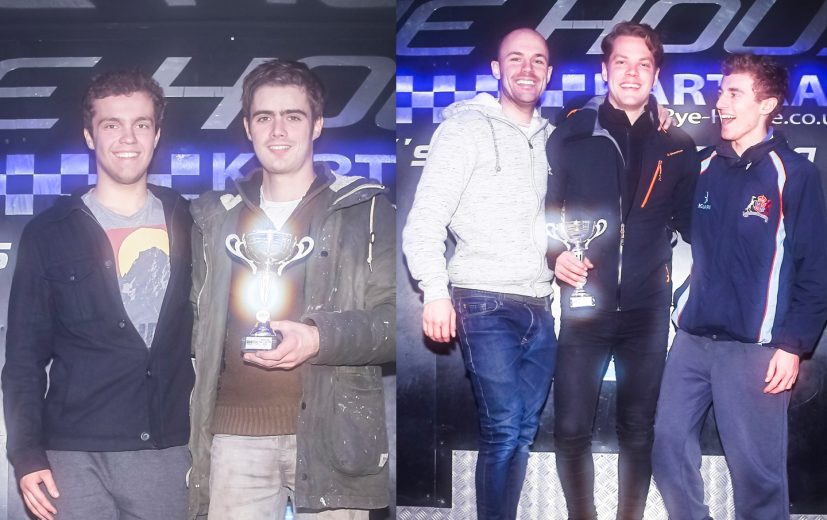 Karting Magazine this year nominated two teams who really caught their eye this year. Marsh-ZJ for a real turn of pace, the boys have been at the back of the grid most of the season. Their recent changes to their kart assisted by other teams net them their first podium in the later part of the season – fantastic work!
ABA Racing for their real challenge to the front this year despite some bad luck the team still managed to charge hard to take 3rd in the Championship – one to watch for the 2017 series! 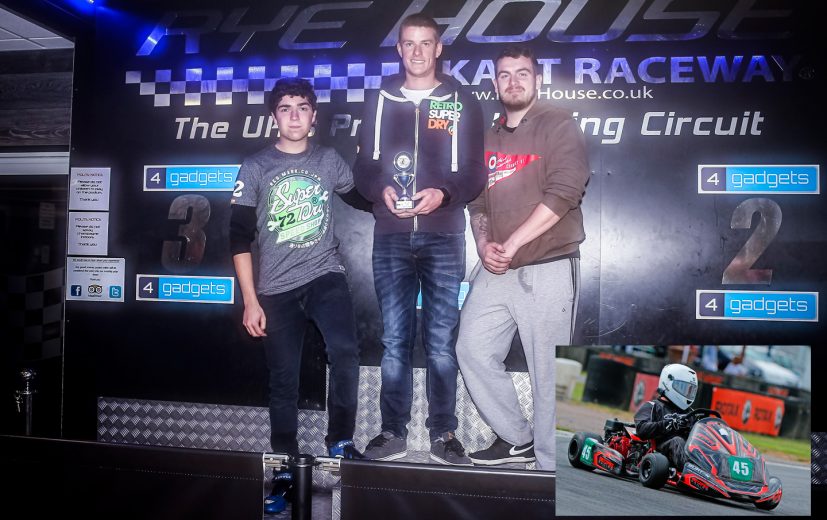 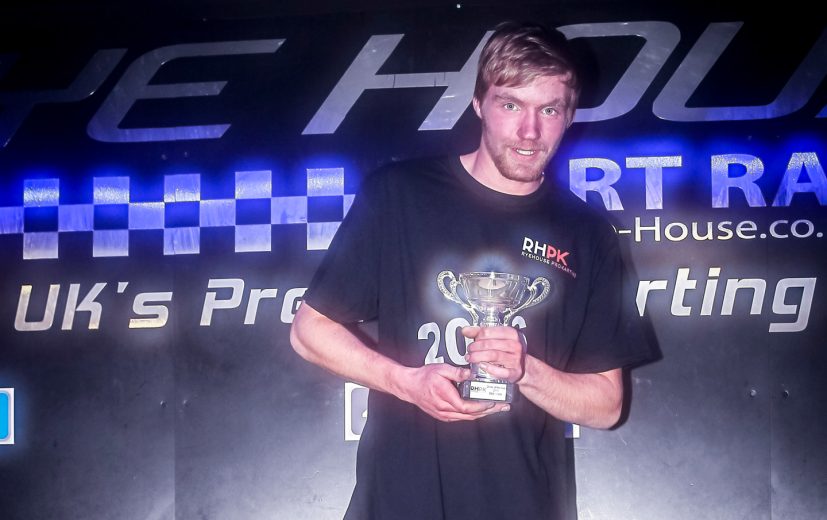 We would like to thank all of the drivers/teams who voted and made this a real standout season this year! Thank you!