Joe ochiltree multi rhpk championship winning driver for LG racing and top driver for Lambo racing has confirmed he will be with HRS Racing for the 2020 championship. Driving the wright r2 chassis developed with Simon wright himself, and powered by Prokart engineering T2 SP Engines, HRS are sure to be in contention with Danny Russell and Kurt Russell as second and third drivers. 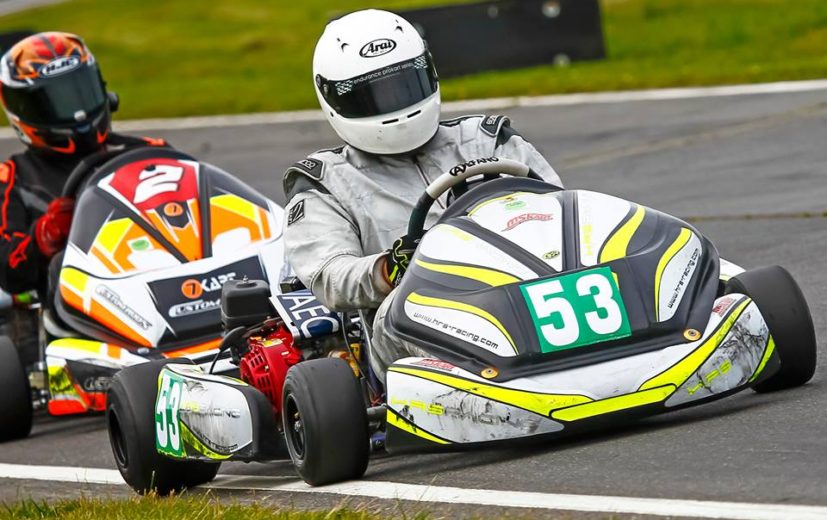 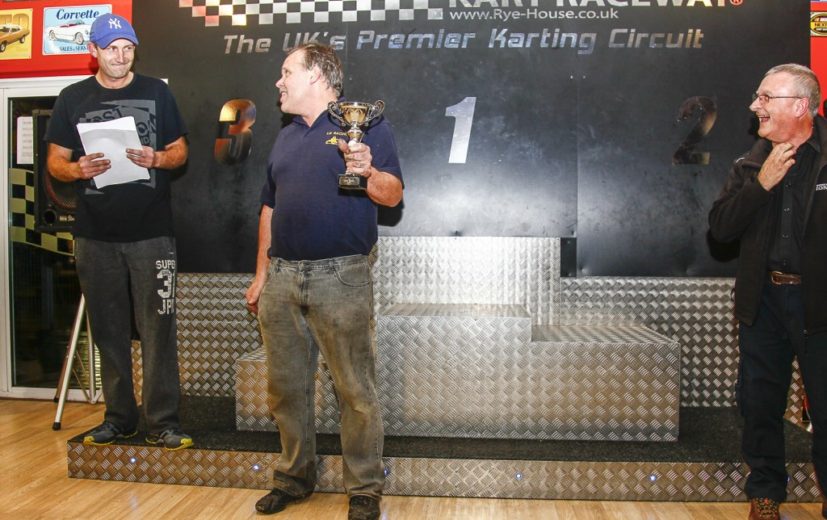 Joe's Father, Greg is back on the spanners!

Joe gave his thoughts on the recent move…

I’m hoping that we both make it more than half way into the race which is a tall asking knowing both hrs and helicopter, I think it’s a great addition to the team for helicopter and Ben is used to being in a team of faster drivers so least he can learn from great drivers like Johnny – Joe