It was confirmed on Monday that another brand new team has formed for the RHPK 2017 series. Under the Team Lambo umbrella, the guys from Polish Lambo have put last years chassis to work this season which has enabled another exciting new Clubman team.

Lee is back after having to pull out of Team Karting Magazine in 2016. Lee brings a vast amount of Arrive and drive experience as well as just over half a year of RHPK 2016, where their highest finish was 5th place overall in Super. 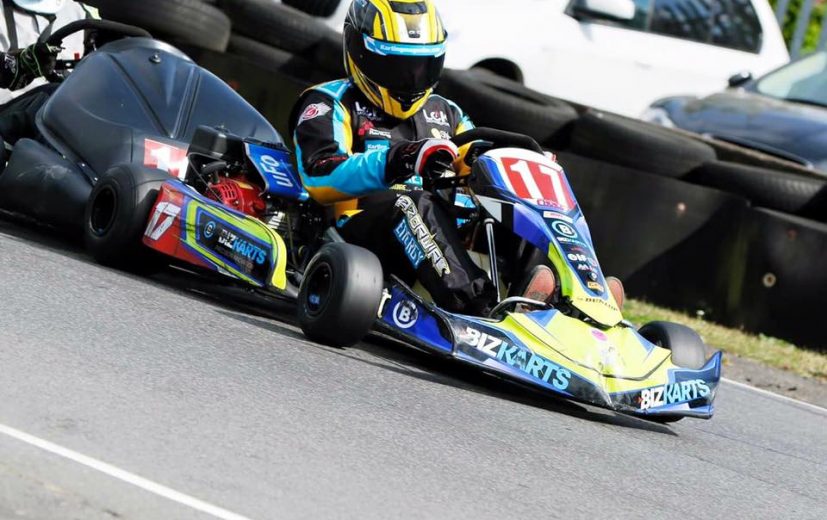 Lee Henderson is back and is Team Captain of LSJ

Joe has confirmed the second spot in the team after a very credible first season in RHPK last year with Burton Power Racing. The team managed to finish a fantastic 3rd in Clubman. 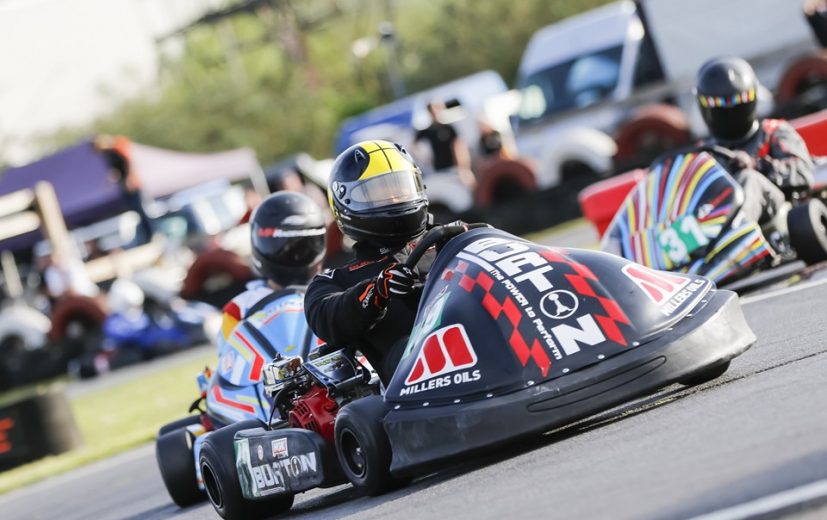 Stephanie drove for Team Karting Magazine in June 2016. Stephanie brings a vast amount of karting experience in Pro Karts from EKL and is looking forward to join the newly formed team this year. 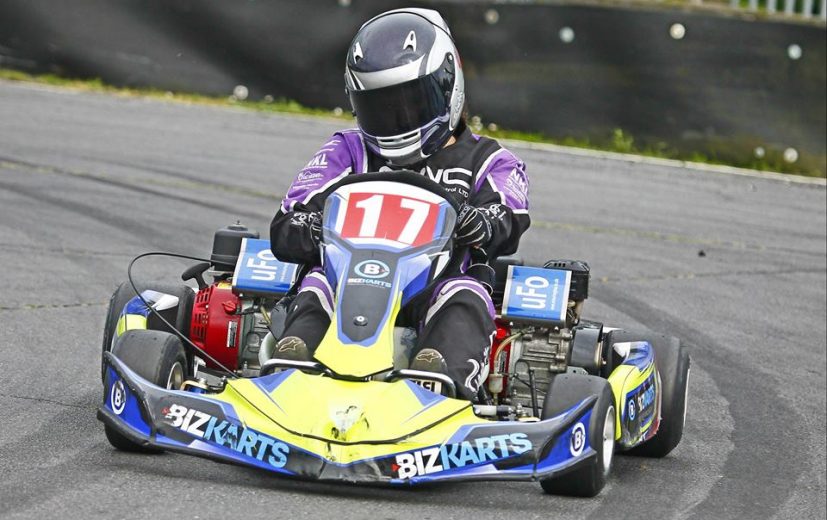 The team will be entering their first race in March and will be sporting number 57 in Clubman.

Time Crisis promoted to Super for Round 9