Cyclone Racing is a brand new team to RHPK who are looking to join for the 2018 season. The team will be made up of two drivers…

Kieran Bradley who heads up the team comes from Long Stratton near Norwich. Kieran has been Karting for around year and a half and has just recently decided that he wants to join a competitive series and start racing. 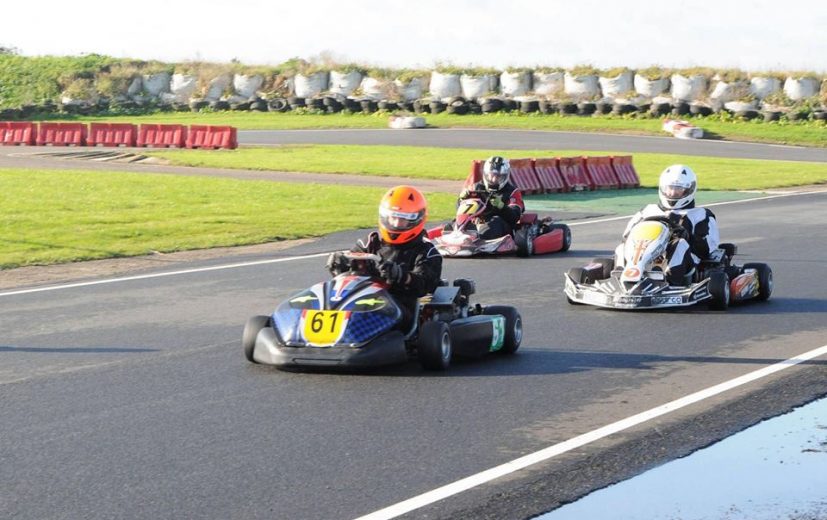 Lee Henderson is back! After Lee’s debut in RHPK in 2016 where he headed up Team Karting Magazine. Lee is looking forward to a brand new series with Kieran. 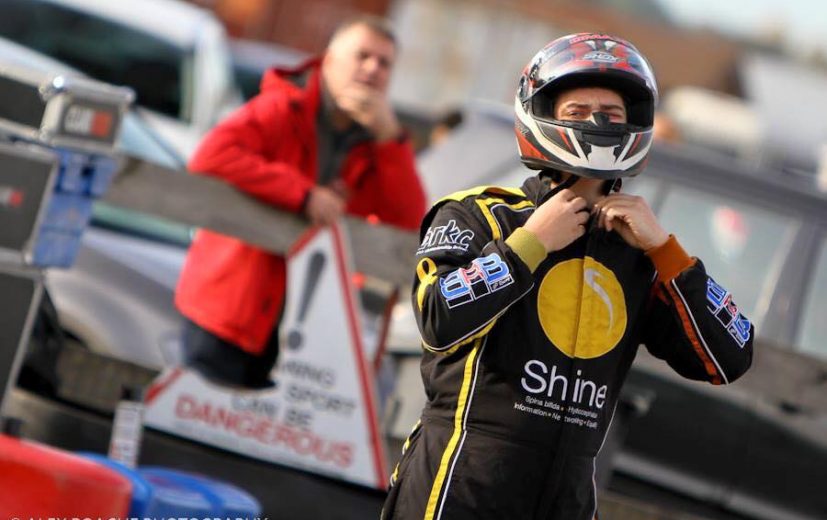 They will be running a Wright Suzuka r2. Josh Harrison’s previous kart. We look forward to welcoming them for the 2018 Season!

Reece Shephard – Up and coming