With the last round of the season just around the corner, it is still very much alive in the Super Championship. Helicopter Services have won the RHPK 2016 Championship on points already due to their faultless prep and fantastic pace. Whilst we will be celebrating their almost flawless season this year, we look at the teams still fighting for positions within the Super class.

Fighting for 4th are…

JRH have really stepped up their pace this year – last round was one of their strongest rounds and would have been up higher if it was not for a misfortune in the pits. Elliot Mason has recently joined the team late this year and confirmed for the 2017 season. 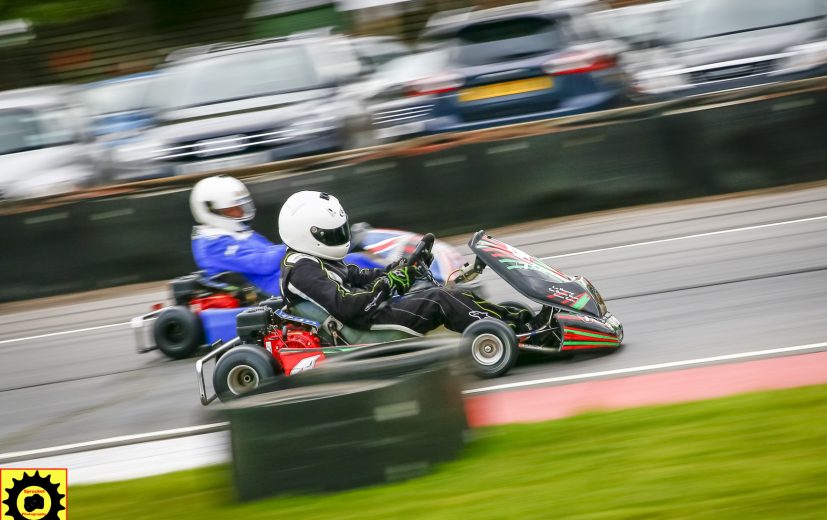 Joint on points with JRH Racing (278) it really is on for these two teams! ITS have looked very strong this year – their 3rd place in the standings was almost a cert until a DNF in round 8 and missed round in October. They return stronger than ever in the final with Andrew Cooch, Mark Palmer and a TBC third driver.

An exceptional year for Team focus in 2016. Currently placed 6th with 274 – just 4 points behind both JRH & ITS Racing. The team finished 9th in 2015. Steve Fisher who heads up the team has eluded that this maybe their last year in Pro-Karting. Let’s hope they take the fight to the teams in front!

Although Team JAM are 10 points off JRH & ITS Racing, just 6 off Focus – it would be wrong to write them off in the battle for 4th. The team’s pace this year has put them right in the mix. One of their strongest rounds this year was the ever so popular Motors TV round where they were on the podium with a 4th place! 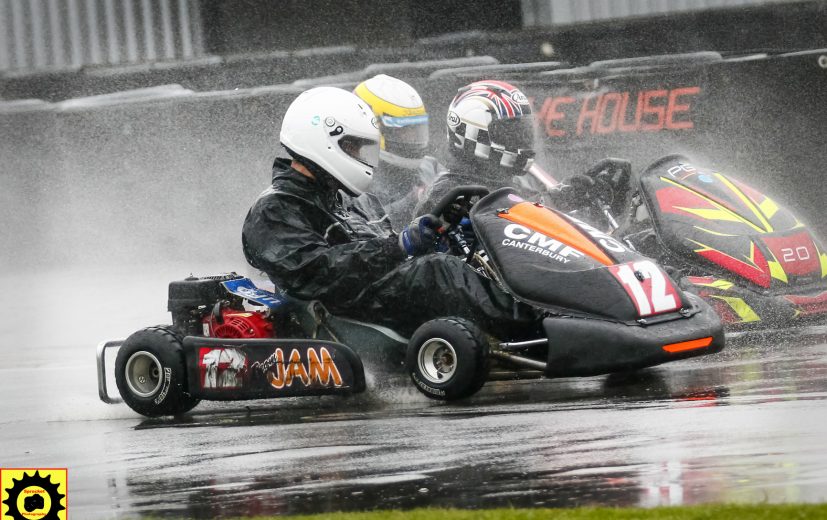 So who will take 4th spot on the podium in November?!