The team has brought a number of skilled drivers from various championships over the country. Their best result a 5th place. The team has done a fantastic job last year despite some real challenges which come with endurance racing. 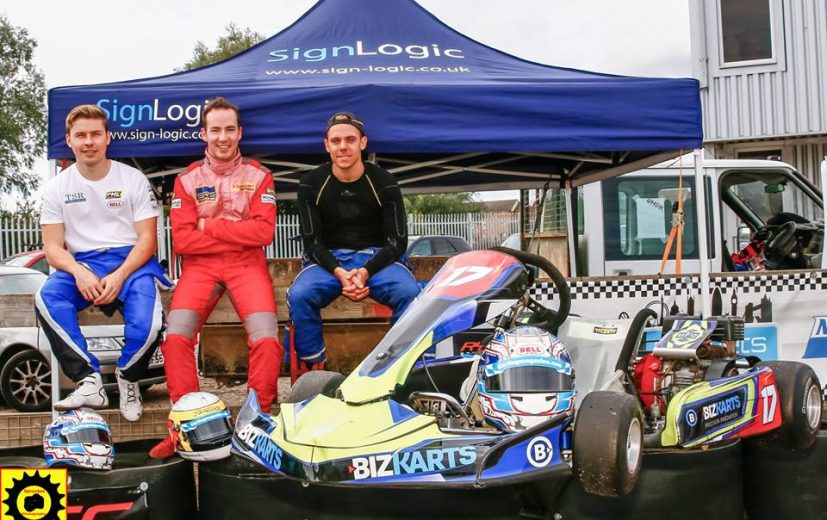 The team has confirmed their 2017 commitment to the series which looks stronger than ever. We look forward to welcoming them back for another season. Thier chassis is provided and looked after by BIZ who also hired in the engines for the team, which were rebuilt by UFO engines.

ITS Livery – “The Joy of stickers”