It has been confirmed that this month ZJ Racing, formed of Josh Harrison, Wayne Edwards and new team Member Michael Looker will race under the new name – Universal Racing. Michael Looker, Universal Tyres Manager will be sponsoring and driving in the team. 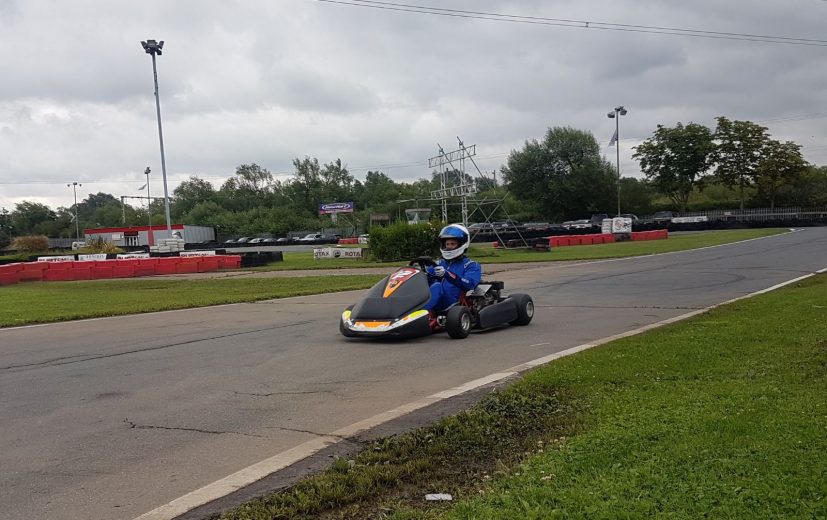 The three piece team will be running under the new name for the rest of the 2017 Season, but will be officially sponsored next year. They will be powered by SP Engines from Pro-Kart Engineering on a 7Kart MK4.

Alex Goldschmidt will be the team’s spokesman… 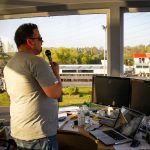 “I’m pleased that Josh from Universal Racing got in contact, regarding the team needing my assistance towards the coverage of their efforts in RHPK from both a written and video perspective,” admitted AGC MD and Founder, Alex Goldschmidt, who is currently working in RHPK as one of their dedicated commentary team.

“The fact that Universal Tyres is sponsoring a team within this championship showcases the great work already done by series coordinator Mark Beaumont. With this news, it only bolsters it even further. I’m already looking forward to Round 6 next month.” – Alex Goldschmidt

We look forward to welcoming the updated team and see what they can achieve this year in preparation for the 2018 Season!