The paddock rumor mill is suggesting that G-Force Racing could be set to return – potentially this year.

G-Force Racing made up of Johnathan Ryder, Damian Godyn and Chris Elkins started with RHPK back in 2011 where they finished 8th in Clubman, 19th overall. They were back the following year where they significantly stepped up the pace to finish third in Clubman, 8th overall.

G-Force Racing were one of the first Clubman teams to be mixing it very competitively up at the front with the Supers. In May 2012 they certainly turned a few heads by qualifying in the second row of the grid, 4th overall. As a result, in 2013 they were promoted onto the red plate in Supers. 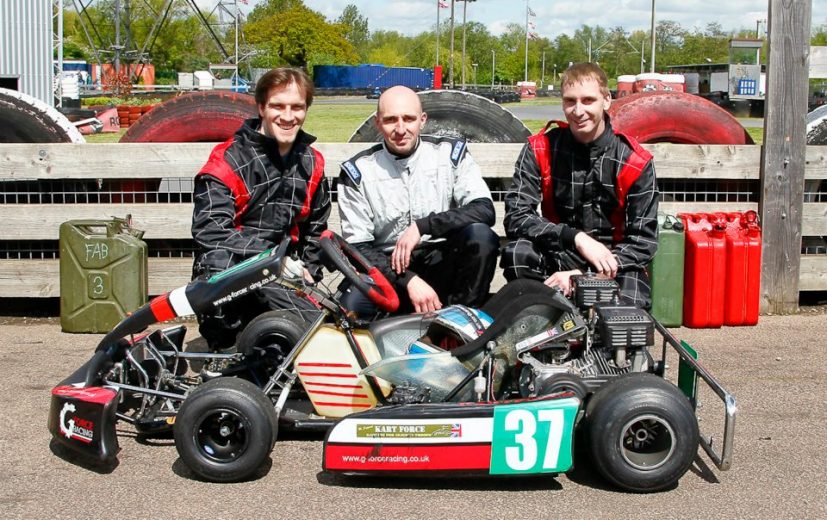 Their team website can be viewed here… which contains some 2012 race reports on the series.

We hope to see the guys back racing with us this year!