The Karting Magazine website has confirmed this evening that they will be upping the stakes this round and introducing two drivers to the team. 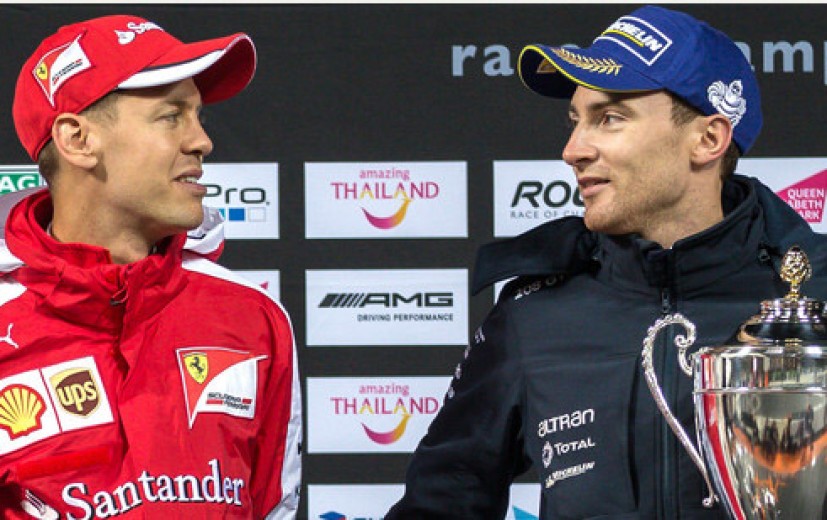 On the announcement Bradley commented: “I’m looking forward to racing in this tough event against such a high level of competition. This will be my first experience racing a BIZ kart and I’m very much up for the challenge!”

The third and final driver in the team is multiple kart champion Harry Webb. In 2010 and 2011 Harry finished 2nd and 3rd in the Super One Mini Max Series as well as finishing 2nd in the Rotax Internationl Open. In 2012 Harry he won the Rotax Winter Cup, Euro Challenge and World Finals in the Junior Max Class. Two years later Harry picked up his second Euro Challenge title before coming a works driver with the CRG S.P.A team. 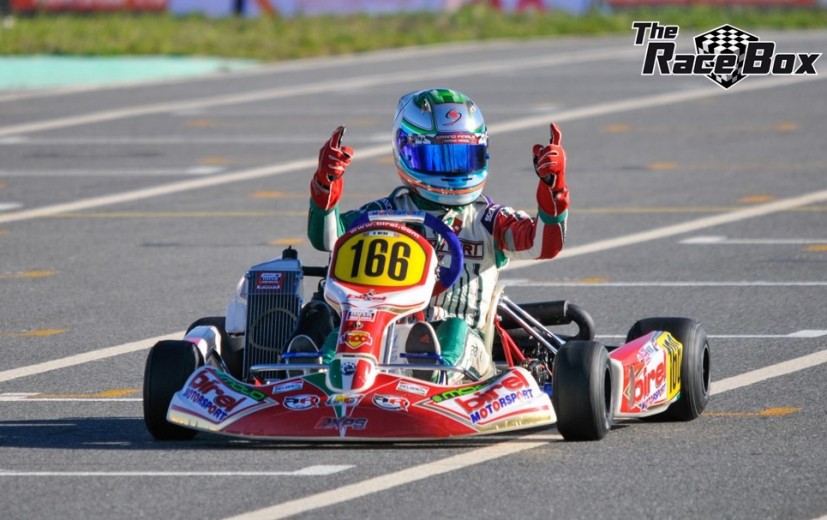 On the announcement Harry commented: “I am very excited to be racing with Karting magazine this weekend in the RHPK. It’s going to be great driving alongside Bradley Philpot and having the cameras there should be good to. I think with our line up and kart we could have a winning combination!”

Read the full story on the Karting Magazine’s Website here…

KA Racing in the mix for Clubman 2017