It was announced yesterday that Derek May will be forming a brand new team for the 2017 RHPK Summer Season. Derek over the last few years has driven for Team Wraith where they finished a respectable 11th last year in Supers. It’s unconfirmed yet what the Team Wraith line up looks like in 2017.

The confirmed line up for Team Spectre as follows… 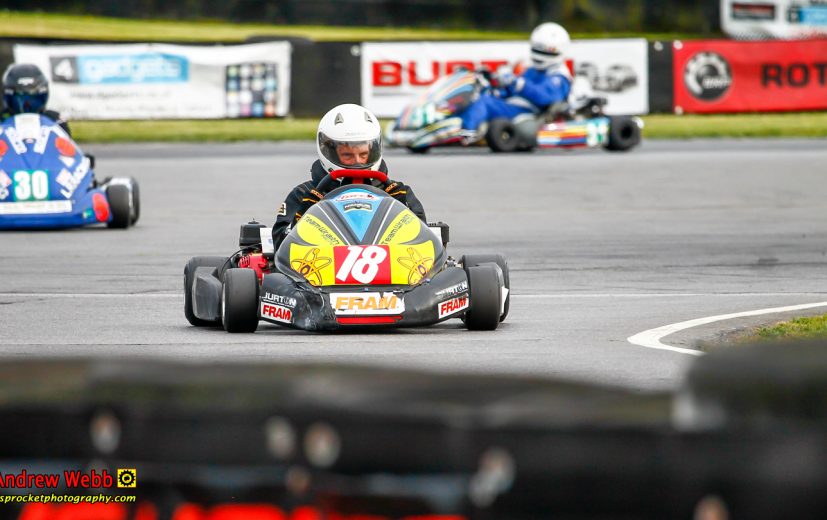 Derek’s statement for the 2016 Televised round was “Born before karting was invented”  He debut at Brands Hatch in 1974 racing a Mini Miglia. He then went onto Race Formula Ford against Ayrton Senna and Johnny Herbert; retired 1984. Derek started karting 2000 aged 45. 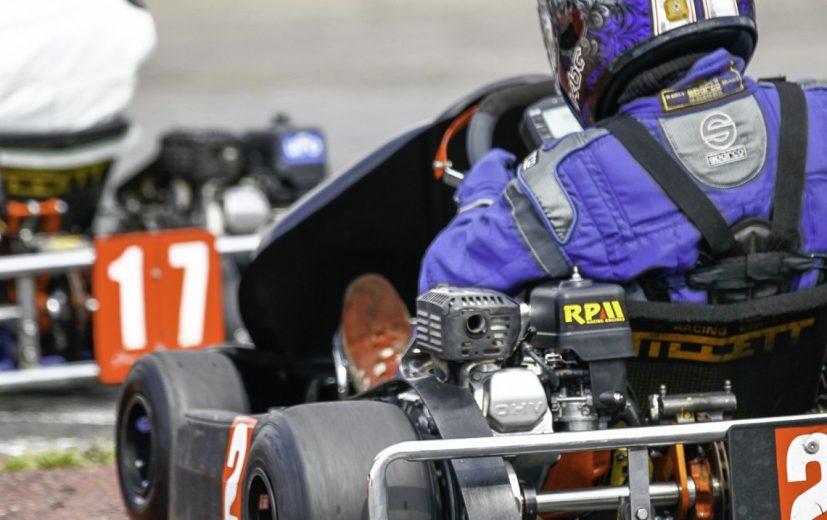 Stuart is back! Stuart started with RHPK back in 2005 and has been driving for a number of teams in the series since. Over the last couple of years Stuart has been racing for Evolution Racing, a father-son team.  Stuart’s consistently quick pace is a real asset to the team.

Ryan has previously raced in the EPS series where he has raced with Derek. More details to follow.

The teams first race will be March and have booked for the full season. They will be sporting Number 24 in Super. Another strong team in the Super class!