‎Jaunius Zukas‎ has confirmed he will be entering his own brand new team in 2017 called JND Racing. JND Racing is named after Jaunius’s heating company, JND Heating. Team manager Jaunius had always wanted to start up his own team, so when he was offered super team, JRH chassis, he jumped at the chance!

Jaunius has over 9 years of experience with Ryehouse. Last year he raced with JHR Racing at the start of the season, Jaunius commented that –
“last year I had a brilliant opportunity to drive for a well known and respected team, JRH Racing. Both Lee & Tobi are really outstanding guys! Couldn’t have started with a better team.”

Towards the end of the season, he went on to race for Silverline Racing. 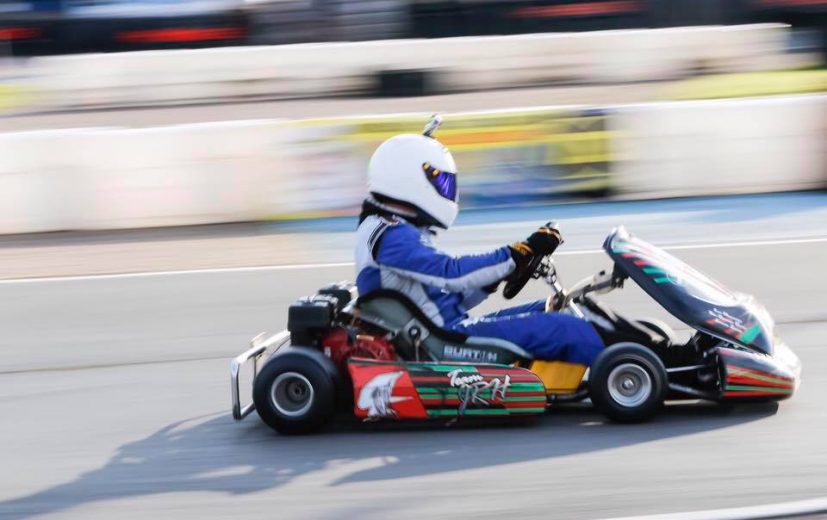 Jaunius racing with JRH Racing in 2016.

Best friend Tomas secures a spot in the team this year, Tomas has raced on and off at Ryehouse for the last couple of years. He will be the man on the tools for the team! He is described by Jaunius as “Extremely keen and tidy” 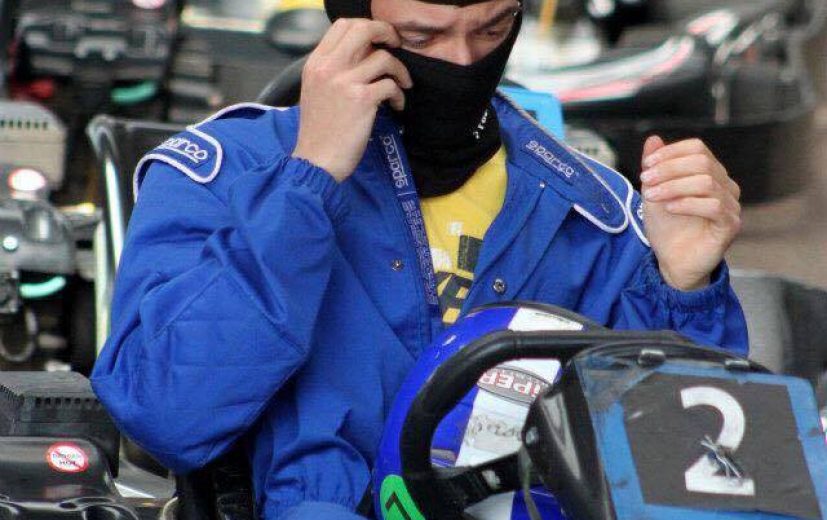 The team can confirm as of today Lee Kemp will be joining the last seat in the team. Lee is no stranger to RHPK, racing for ITS 2 at the start of last year, he later went on to race for their Super team. Lee was also Club 100 British Champion in 2009.

Lee not only brings a vast amount of karting experience but a real passion for the sport. He will be a real asset to the team this year. 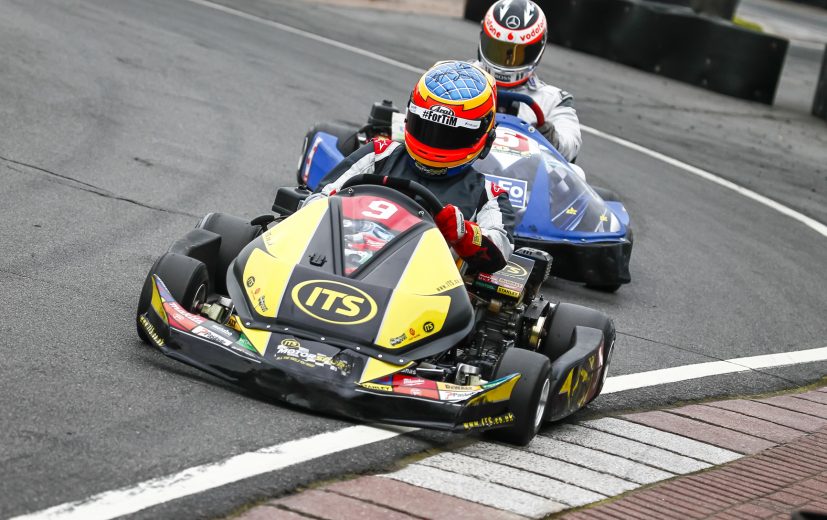 Lee Kemp Racing for ITS Racing in 2016

The team will be entering the Clubman Cup and will be sporting number 55 this year. Another strong new team to watch this year no doubt!