If you’ve been studying the 2017 race numbers, you may have noticed a new listing recently – No 54, Burton Power Wags! Our Series Sponsor has confirmed an addtional team for the 2017.
This team has been under discussion for most of the second half of the season with Burton team boss Andy talking to a number of interested parties from Rye House’s Hire “Senna Cup”

To be honest the second team nearly didn’t happen but thankfully we can confirm another team has been added to an ever expanding RHPK grid!- Andy Burton

With a new 7Kart on order, Burton Power Wags will take over last year’s XV kart that took the Burton guys to third place in clubman. So who’s in the team…

It’s taken many years to move Wayne over from the world of corporate racing and his inclusion in a full season with RHPK is long overdue. Wayne has played a key role in getting drivers from the various Ryehouse hire classes such as the Senna & Lotus into RHPK over the last couple of years, now it’s his turn! He drove in the last race of the season in 2016 for March Racing. 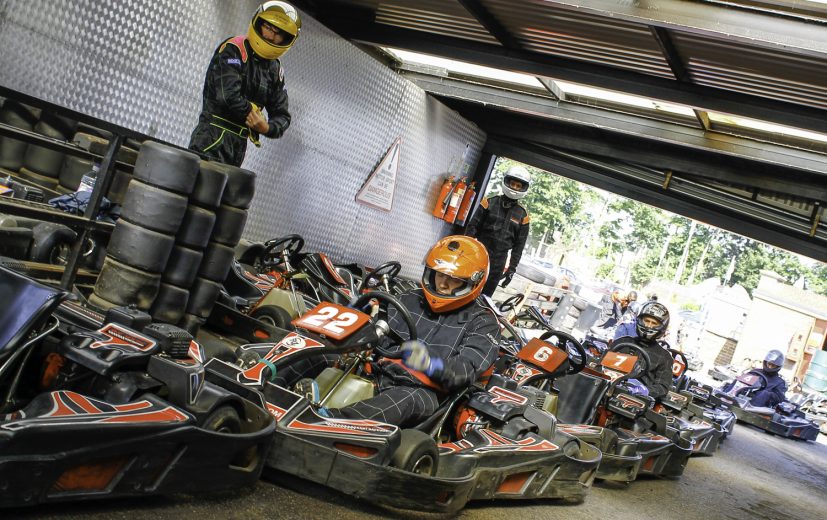 Wayne prepping himself for a Senna Cup race ahead... or sleeping.

Joining Wayne for the Winter Cup will be the Poole brothers Gary and Stuart. Both have been successful in Rye House corporate racing and Stuart competed in a round last year with Team Eyrie. 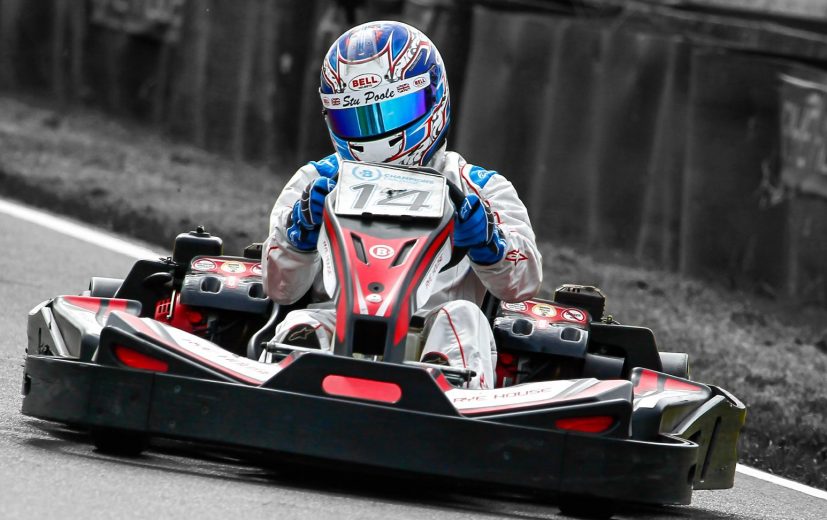 Chris Minch and Stephanos Antoniou, Rye House regulars, have also been named as drivers so expect a changing driver line up during the season. Although this team may be seen as the “B” Burton team, it will have the same equipment and support as the main Burton team. With these drivers, this is another team to watch out for in the clubman class.

The Senna Cup is a great way to get into the world of karting. A very competitive hire series which is hosted just before the second practice on RHPK. For more information head over to Ryehouse’s Website