Team GKD who were looking to make a return to RHPK last year have confirmed their place on the Grid for Round 2 – April. Team GKD previously raced in RHPK in their first full season back in 2013, where they finished a very respectable 12th place overall in the Super class. 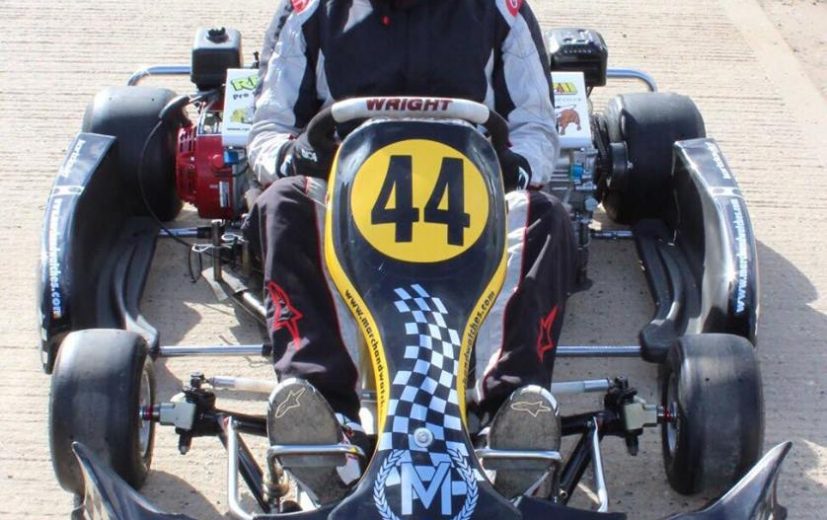 The family run team consists of Team Manager & Mechanic Graham Dorling and two drivers, Matt & Sean Dorling. they are racing on a 7Kart XV with RPM Engines. The team have been taking part in the PFi sprint series and just recently took part in the first BPEC endurance a couple of weeks back.

We are looking forward to welcoming back the team in April.