The 2016 RHPK season has come mid-way and what a season it’s been! 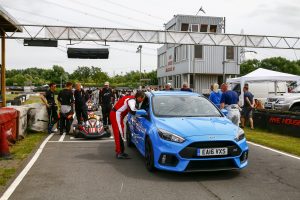 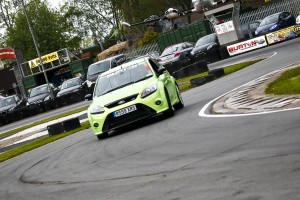 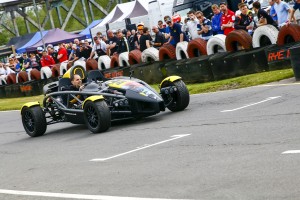 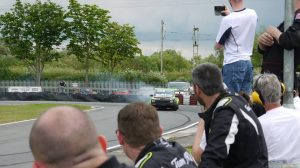 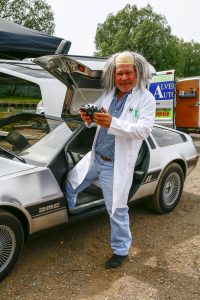 Season regulars will of seen  that the RHPK season has take a step forward this year, not only to promote what we have but to get new talent in and racing with us.

Season veterans, Helicopter Services. Over the last number of years Helicopter Services have been the team to beat along side LG Racing, however 2015 was a different story. String of DNFs, sporadic pace and a shuffle in drivers which provided some uncertainty for the team. 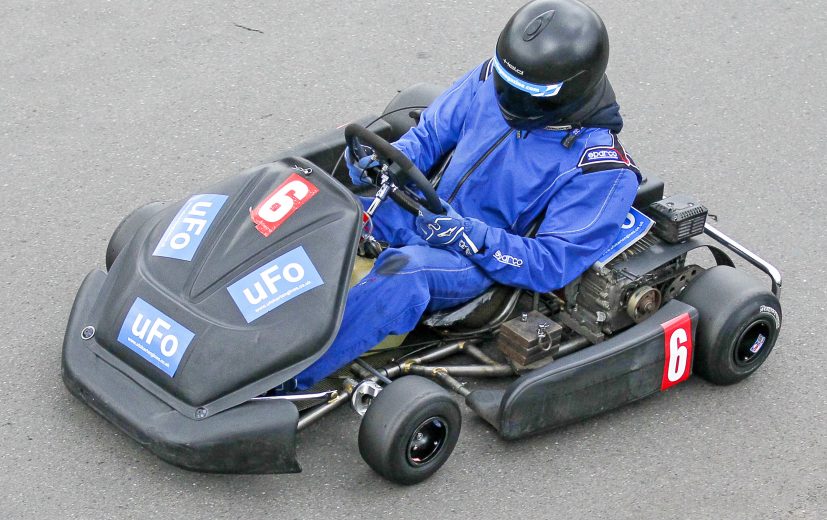 This year they are back with a bang – The team have reformed and now headed up by Simon Mclaughlin. Ben Cook, formally LG Racing has joined the vastly experienced John Igoe. The team’s pace and reliability has been incredible, winning 4 of the 5 rounds this year.

A real bitter sweet season for the brothers, Ben & Andrew Bishop this year, despite demonstrating round after round their competitive/race winning pace, they have been subject to a number of penalties. 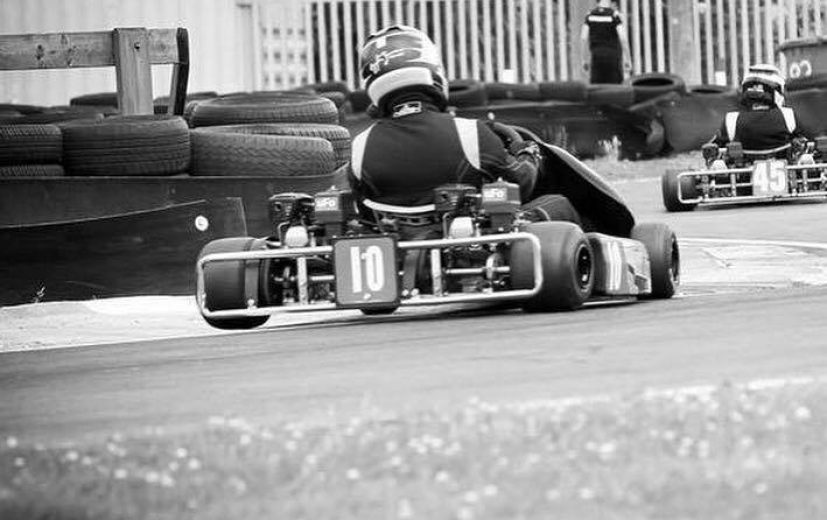 In July the team put the kart on pole and finished a well deserved third, hopefully ending their bad luck streak. The team are currently placed 7th overall and is still all to play for with four rounds left. One to watch as the season unfolds.

Last year the team finished a respectful 12th overall. This year the team are mixing it up with the top end of the grid. In May, they finished in a fantastic 4th place, June they qualified on the 3rd row of the grid in 5th place. 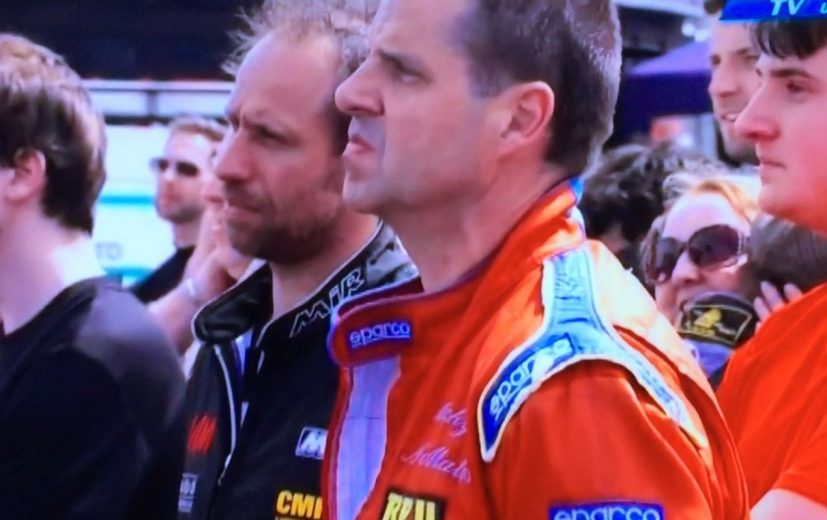 The team have really found pace this year thanks to some big steps forward in chassis setup. Team JAM are currently joint 4th place along side JRH Racing.

Last year Amigos had a very challenging season, whilst they had the pace for the top end of Clubman they struggled to finish a race with a drama! This year they have stepped up and looking for the 2016 Clubman win! So far they have won 3 out of 5 races. 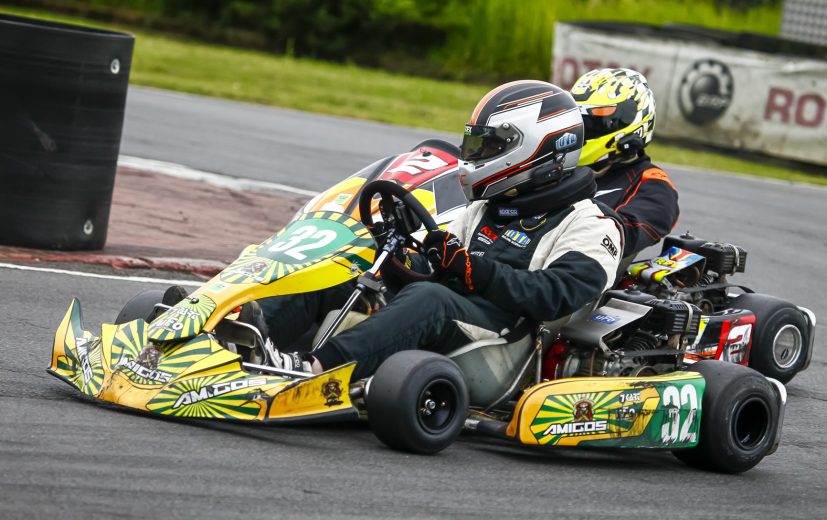 Roy Grassie who heads up the team is a real asset to the series, he’s also famous for his R3 Motors TV quote, “The best fun you can have with your clothes on”

One to watch in the Clubman Series. After missing round 1 and a couple of issues for the team (Completing just 267  -62 laps down on the race leader in Round 2) early on in the season, the team are back and finishing just outside the Clubman podium, 6th place in the last couple of races. 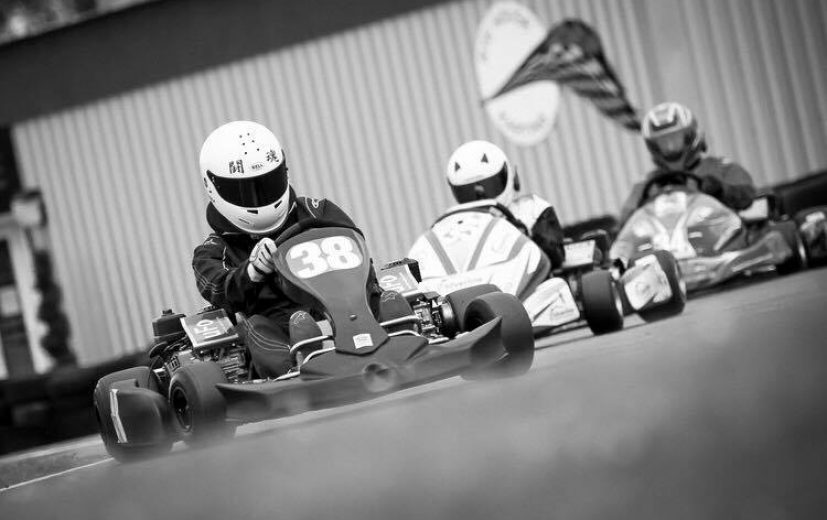 In their first year as, the team headed up by Andy Burton have done incredibly well. Their pace has matched that of JAB NMA and Amigos. In May they managed to qualify for the top spot in Clubman and took the fastest lap. 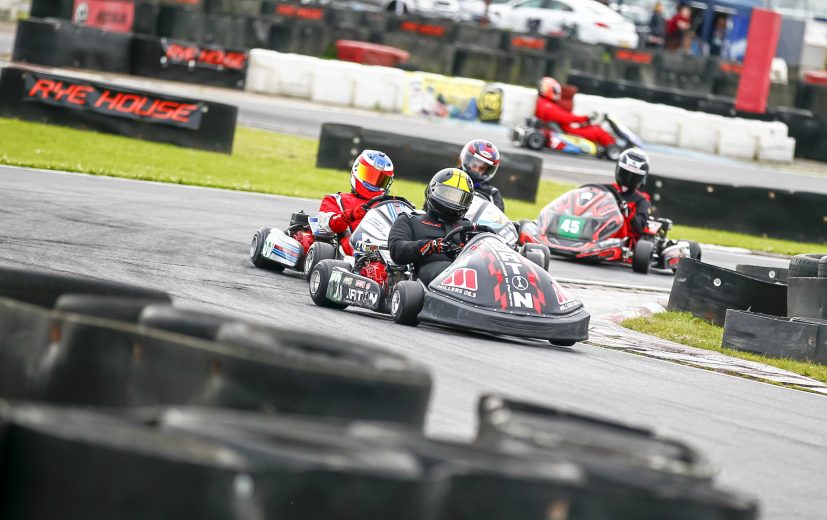 Their highest position this year was 2nd in Clubman in round 1. The team have yet to take their first win, but currently stand in a very strong third position in the Championship.

Formally JAKL Racing. JAB have taken the Clubman grid by surprise in the last couple of races with two very strong finishes. R4 – 2nd in Clubman and R5 a win! 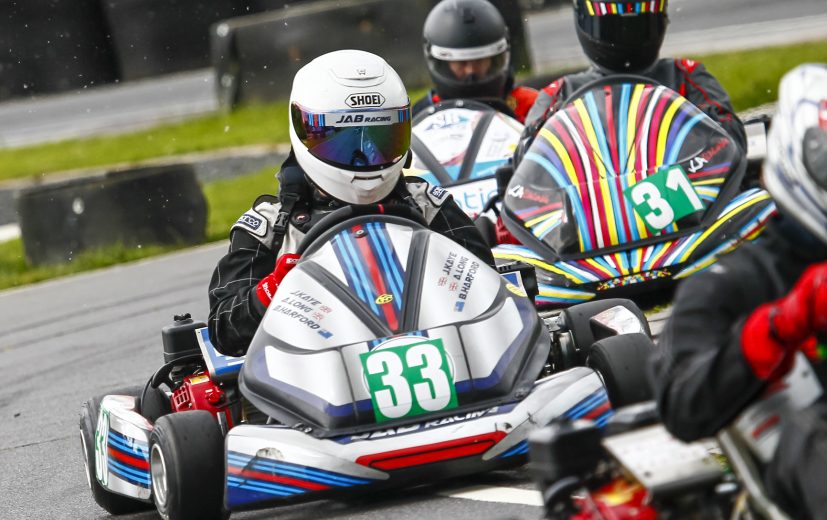 James and Andrew started the team in 2015 (as JAKL Racing) after a “comeback” to karting following a break since competing in the BUKC a number of years ago.

For years Endurance teams strive to get setup, strategy, race pace and kart prep. This year Karting Magazine have had to get everything right with next to no testing on race days. Not only have they shown they are a real asset to the series, by introducing many hi-profiled/highly respected drivers to the RHPK grid but managed to be mixing it up at the front of the grid. 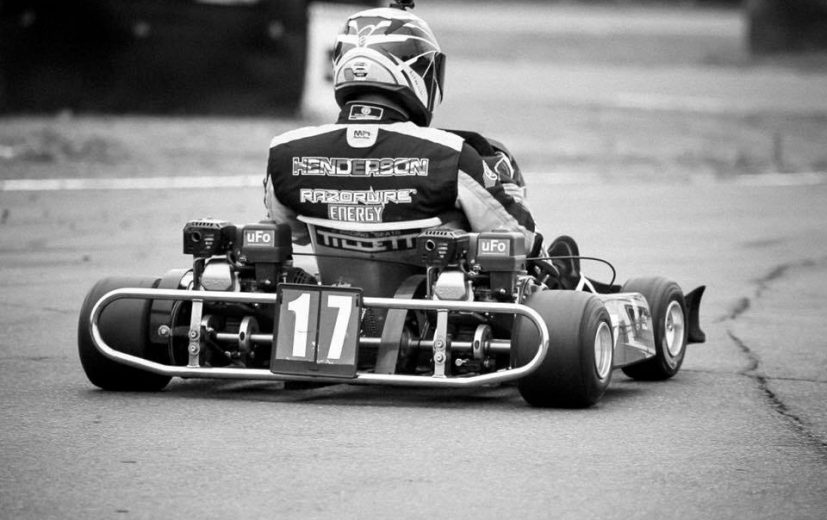 A real bitter sweet season for the team in a completely new kart with new drivers every round. They demonstrate that round after round they are worthy of a podium every month, but only have managed a 5th thus far. It will come, they’ve made so much ground in so little time.

Watch this space for more team commentary in the next couple of weeks.