We welcome another new team in October, RAD Racing who will be proudly sporting number 69. Dan Hollinshead gives us an overview of the team.

RAD Racing consists of myself, Ryan Wilson & Ashley Camichel. We’re all avid karters having owned karts in the past but have never competed, although I used to race in cadets when I was (much) younger.

We have recently bought an outfit from Roy at Amigos, it’s a 7kart XV chassis and UFO engines, the same setup that won the 2016 clubman series. Unfortunately this doesn’t allow us room to blame the kart for coming near the back, as I’m sure we will be for a good few races. The competition seems very high! 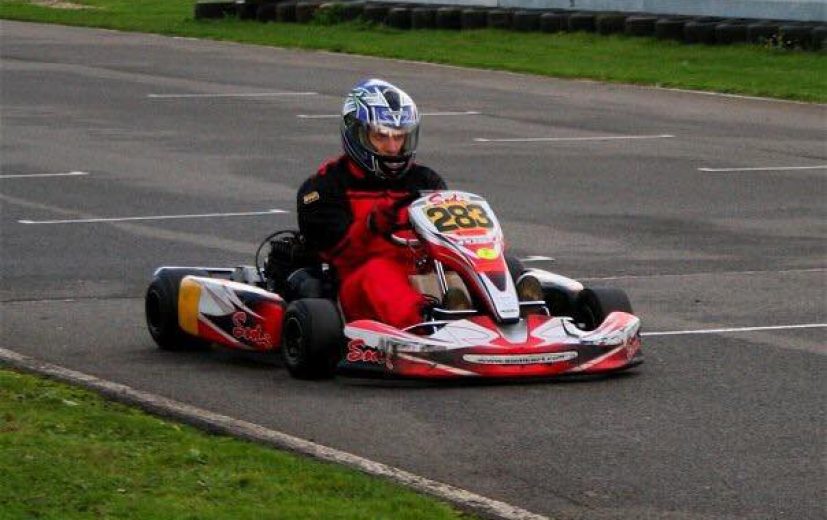 We were lucky enough to drive for APL in the last round making up a few places before a component failure in the last stint put us out of the race. It was a great introduction into the series and everyone in the paddock seems friendly and willing to help.

We’re all fairly local to the track so we will be hopefully getting down to Rye on a regular basis to try and hone our skills and get our lap times down. We’re really looking forward to joining the series and getting stuck in.