We’ve just passed the half way mark through the RHPK Season and what a season it’s been so far. Once again the RHPK facebook group was buzzing with activity right up until race day.

This month we had a fantastic turnout of 27 teams despite missing ITS 2, Avatar Racing & Baron Racing all of which should be back for August.

Celebrating their Birthday weekend was ABA Racing’s Ben and Andrew Bishop. The brothers were joined by their family. The RHPK staff were sure to give them a mention and devoted “ABBA – Dancing Queen” to them in morning practice! 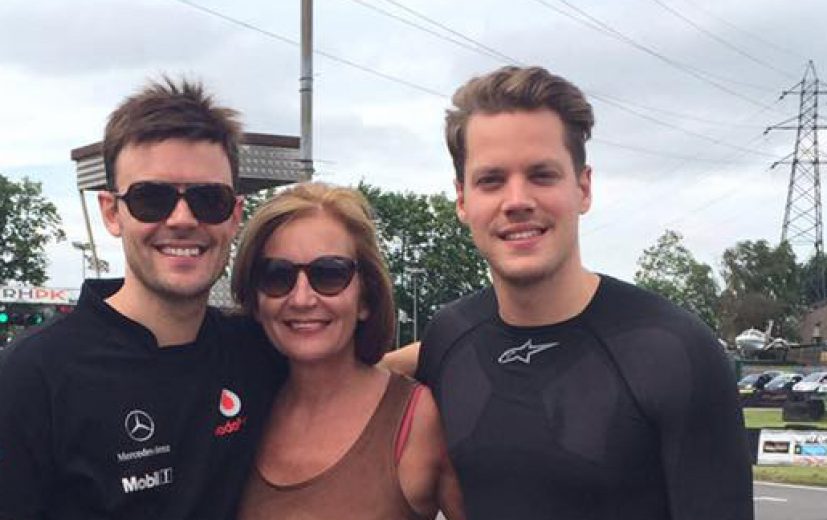 Team Karting Magazine’s line up for July looked mighty strong, bringing a karting legend into the team in the shape of Colin Brown along with his brother James. Unfortunately James has had to pull out of the race due to rib injury 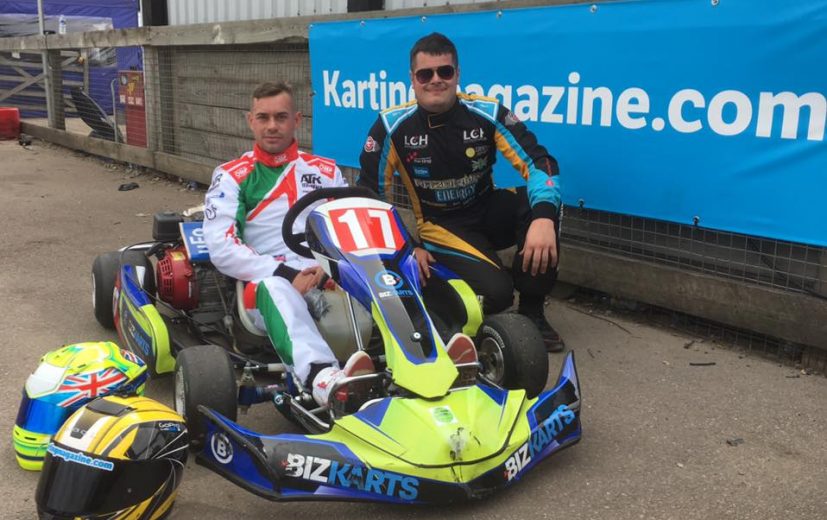 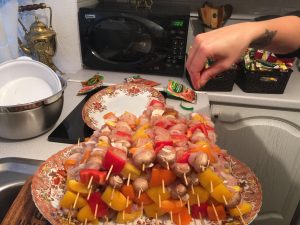 This month the Saturday Sausage fest was kindly sponsored by Paul Allan from Evolution Racing.

As usual Superstars Phil & Greg from Team Lambo cooking lunch for all of our teams, this time joined by Paul Lambourne (Pelam Racing)

1 Second separated the top 16 teams, a clear indication on how tight it was all the way down the field.

ABA Racing take pole position for Round 5 with a lap time of 41.726, Helicopter Services just miss out with a laptime of 41.763 and last month pole sitters Custom Rods take the second row on a 41.940 next to ITS Racing 1.

A number of Clubman teams outpaced Supers this month in Qualifying, Burton Power Racing take the Clubman pole and 5th overall. JAB Racing who are looking very strong from last round take second with a 42.232 and HRS Racing 2 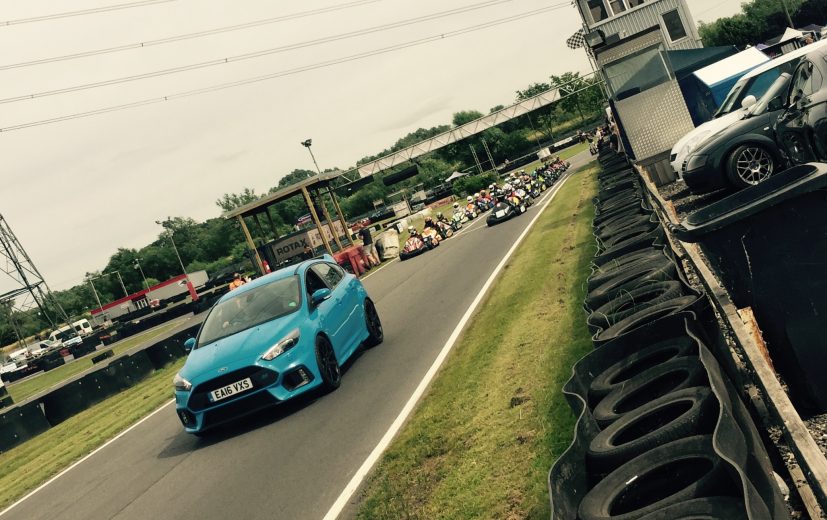 As the race gets underway ABA Racing lead the field into the first corner as Nick Griggs from Burton Power Racing manages to take 4th place from ITS Racing followed very closely by HRS Racing 2.

Big movers on lap one are Team Karting Magazine & Evolution Racing both jumping 7 places on their original grid spot!

Lap 8 saw Ben Cook from Helicopter Services take Ben Bishop from ABA Racing for the lead down the straight start/finish. Despite a real charge from both ABA Racing & ITS Racing 1 – neither could catch the mighty pace of the Helicopter Services team. By Lap 10 Colin Brown from Team Karting Magazine is already 10th – however, a 3 lap penalty is given as the team made up a couple of places before the green flag.

Lap 38 Burton Power Racing are in the tyre wall and bent a stub axle which take them out of contention – a real shame as they looked very strong all morning. Leading Clubman is HRS Racing 2 to Evolution and current Clubman Championship leaders, Amigos in 3rd.

As the race comes to a close, Team Karting Magazine who looked mighty quick all day have to retire due to a lose wheel/hub failure. Silverline Racing have issues and spend a vast amount of time in the pits and Team Lambo suffer a failure.

Helicopter Services drive a faultless race to take the win by a solid lap. Custom Rods take the second by jumping ABA Racing in the Pits who round up the top three in Super. A notable mention goes to Focus Racing who take a very strong 5th place.

In Clubman the win goes to JAB Racing who take their first win of the season! Well done guys! Amigos take second and Evolution who return this month take a very well deserved third place.

HRS Racing 2 who return to the series after their debut in May take 4th on a new chassis and engines! Well done guys! 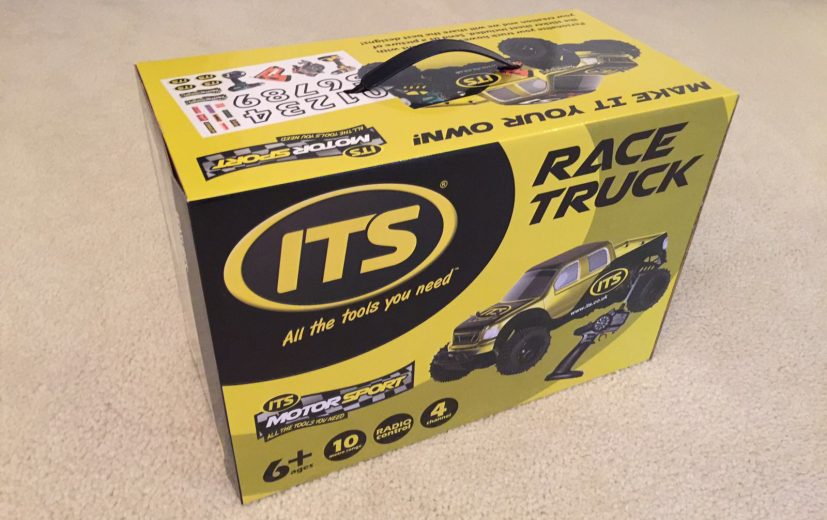 There was a prize for the top 5 in each class kindly provided by Series Sponsor, ITS Tools