First of all, I just wanted to say how great it is to be back racing in the RHPK series, we (ABA) love being part of the series and we can’t wait for round 3 already, I’ve ordered in a shipment of WD40 to make sure our Kart is extra shiny for the cameras!! Best of luck to all for round 3.

So it’s been a while since my last instalment of my GT Academy journey and I apologise for the delay, but….. It’s finally here! 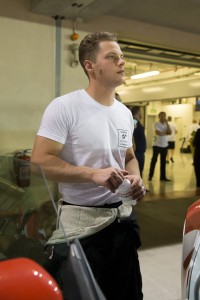 After the craziest 10 day experience of my life, where I experienced every emotion from low to high, I’d made it to the final race. Out of the 100’s of thousands of UK entrants and close to a million across Europe, I was officially UK no1 and 1 of 7 competing in the final race. I didn’t have long at the time to take in what I had achieved before the final race later that evening, pretty much as soon as the territory winners were announced we were whizzed off for media interviews and more filming for the TV series coming out later this year.

My whole life I have dreamt about being a professional racing driver and this was the opportunity I’d been waiting for, I was starting the race in pole position after winning a previous challenge earlier in the week. The prize on offer: A contract with Nissan Motorsport (Nismo) where the winner would undergo an extensive and intense driver development programme, all in preparation to compete in the Blancpain Endurance series racing in the Nissan GTR – GT3 Spec race car.

After finishing filming some scene’s at a local water park with the other territory winners, we were taken back to the Yas Marina F1 Circuit for drivers briefing and scrutineering, the final race was a fully sanctioned and governed FIA race, it all started to feel very real and I was loving it.

We were suited and booted and ready to go, we had one very short final practice session left, about 3 laps, to get one final feel of the cars and get use to the track in the fading light, I felt good, surprisingly calm, practice went smoothly and I was just raring to go and get into the race.

Being on pole position I had the honour of leading the cars off on the formation lap, as the lights signalled for us to head off on the lap, I held my rev’s for a few seconds and practiced my start, it was sweet, Baz the UK team leader had told me where to try aim for on the rev counter for the start prior to the race and I got it bang on.

I guided my car back into the P1 grid slot and waited for the others to get into their positions, it felt like an age, we were told we would receive a 20/10 and 5 second board before the lights sequence began, that didn’t happen!!! The 5 second board came out and about 3 seconds later the lights went out! 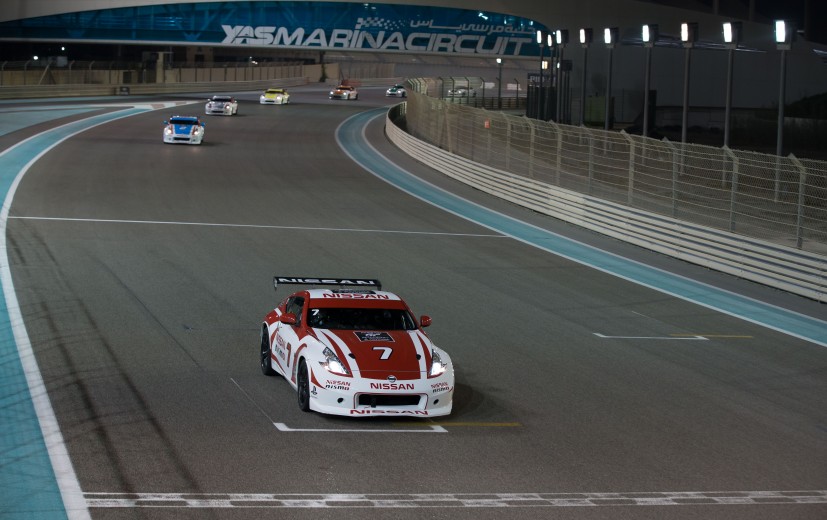 I got a good start, as did Romain in P2. We were racing on the south circuit layout which meant I was on the outside line for turn 1, also the pit straight curved to the left so I knew I had to close the door straight away as Romain had a shorter distance to travel before the corner. As I came over to shut the door I couldn’t see Romain, he was in my blindspot, as we headed towards the braking zone I looked again and still couldn’t see him, I should of just closed the door anyway as I was in the lead, but a previous comment in drivers briefing about any contact would result in disqualification came into my head and I out braked myself and ran wide off the circuit at turn 1.

I re-joined in 2nd but really struggled for the next 2 laps feeling any grip in my tyres, Romain was driving beautifully and he was slowly pulling away from me. It was only a 6 lap race so there wasn’t much time to make up for my mistake, the tyres started to come back in on the 3rd lap and I started to stabilise the gap between me and P1. The heat was a car breaker, although the race was only short, other drivers further behind me started to suffer with their cars overheating, and I was experiencing the same, in practice we were able to easily get 5th gear ¾ of a way down the main straight, but I was arriving at turn 1 now in 4th gear, Romain may have experienced the same himself, but being in clean air is always better than being in dirty air in that situation. 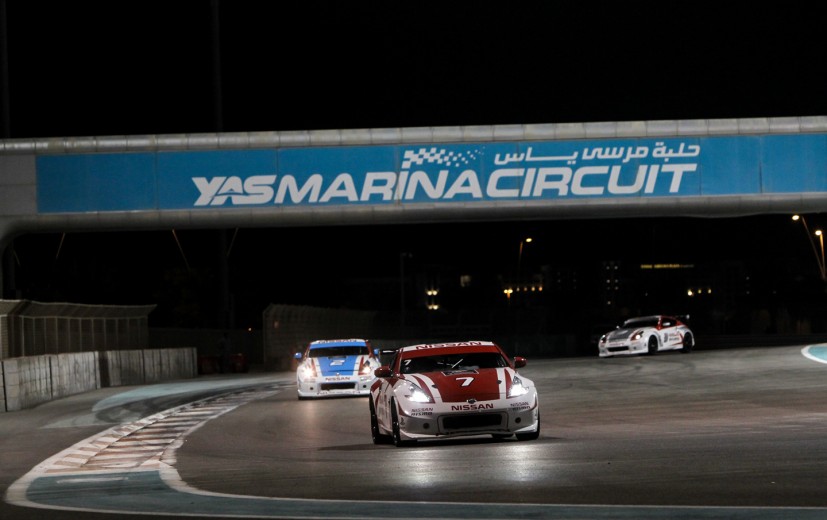 On the final 2 laps I started to close on Romain and was able to give myself a little breathing space from the chasing pack, but time was up, as we crossed the line I finished 1.8 seconds behind, the young Frenchman had driven a faultless race.

Although they say the final race result doesn’t always decide the overall outcome of the competition, we all knew it did! Every single driver in that final race was of a good ability and we all saw it as whoever won the race would win overall.

On the cool down lap I can’t really describe how I felt, at the start of that 6 lap race I had my dream in my grasp, and one stupid mistake later it was taken away. As we headed back into the pits I just felt a bit numb. Cameras were everywhere when we parked up, the first person to come over to me whilst I was still strapped into the car was head judge Rob Barff, I can’t really repeat what he said to me, but it was along the lines of you silly billy mate, it was yours! I got out the car and congratulated Romain and then did my best to avoid the cameras but they are on you like a hawk, I took a deep breath and just said in my head “take it on the chin Bishop”. Eventually we were gathered for the podium ceremony where Romain was announced as not only the winner of the race but the competition overall. 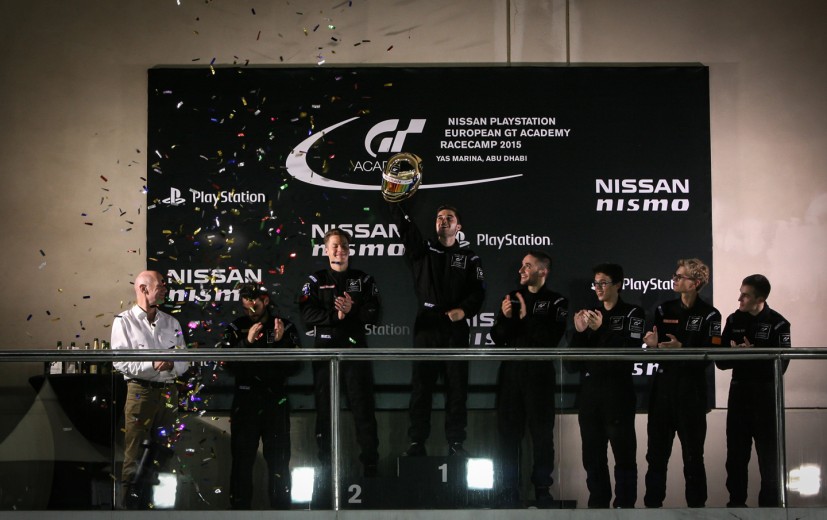 Several months have now passed and I can finally say I am over my GT Academy heartbreak, and trust me that’s what it felt like, for weeks afterwards people would come up to me and congratulate me, UK no1, 2nd overall, that’s awesome man, you must be so happy, but I didn’t feel that way at all, I knew I had the ability and skill to win that race and it hurt like hell. It took me a while to overcome the pain, but I honestly believe in what is meant to be will be. Looking back, it was an incredible experience, to even qualify for the competition was an amazing achievement, having then gone all the way and competed in the final race was pretty epic.

Fast forward a few months later and I am happy to announce that me and my beautiful wife are now expecting our first child, and I’ve told her it better be a future F1 world champion ;)!!

So that’s it from me folks, I hope you’ve enjoyed my articles, the TV series should be out within the next couple of months so I will keep you all posted. As mentioned before, it’s great to be back racing in the series and I look forward to some great battles on track with you all.

All the best Ben, (ABA Racing)