It has been confirmed today that the Titan Motorsport will be back for July 2020! This week it was announced that RHPK will resume the 2020 Championship in July. Just 12 hours later we had over half the grid booked up!

Titan Motorsport are no strangers to RHPK, their last full season was in 2017 where they finished 3rd overall! The team are EPS – Clay Pigeon Raceway regulars.

The team was founded back in 2001 when current team manager Martin O’Neill was racing along with his nephew Bob Parfoot and managed by his Dad, Tony Parfoot. They had been racing in various teams (including Prokart Engineering when that was founded in 1996 to 1998) and started spring racing back in the 80’s. You can read more about the team here… in an article written in 2017 when they joined RHPK for their first season. 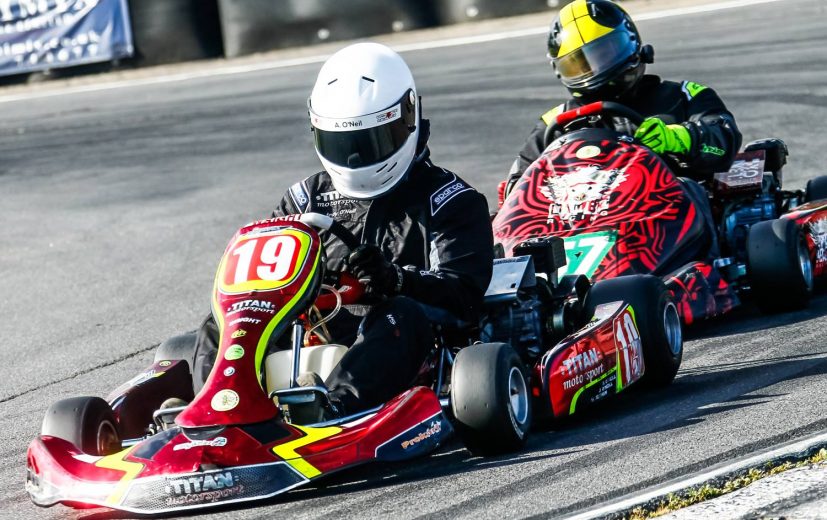 They will be sporting number 20 in Supers. We look forward to welcoming them back!