With just a few days to go, all teams are well underway preparing for the first televised race of the season!

ITS Racing, led by Captain Kevin and his makeshift team of mostly non-ITS staff are once again fighting against time to make the next race. Currently with two days to go they are still needing to START work on both karts, print the stickers (second attempt), collect the trailer from Leeds and have it wrapped! 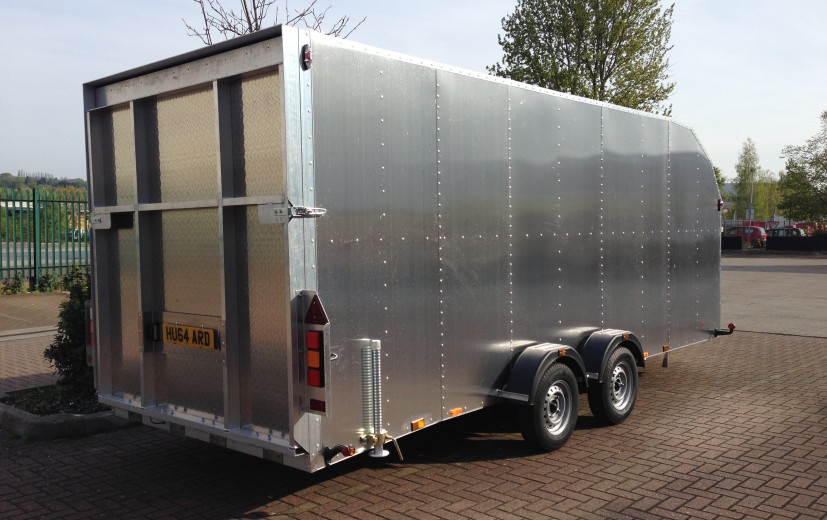 Being the series sponsors and the next race televised you would expect ITS to be all over this event, especially with it being a month since the last race; so we can’t help but ask ‘what have they been doing?’

It turns out Calamity Kev has become incapacitated. A severe back injury consisting of two slipped discs has left Kevin unable to walk, drive, or even bend over; preventing him doing any of his favorite past times. With his inability to delegate or trust anyone to meet his high director standards, the Karts have been left waiting for his back to heal. 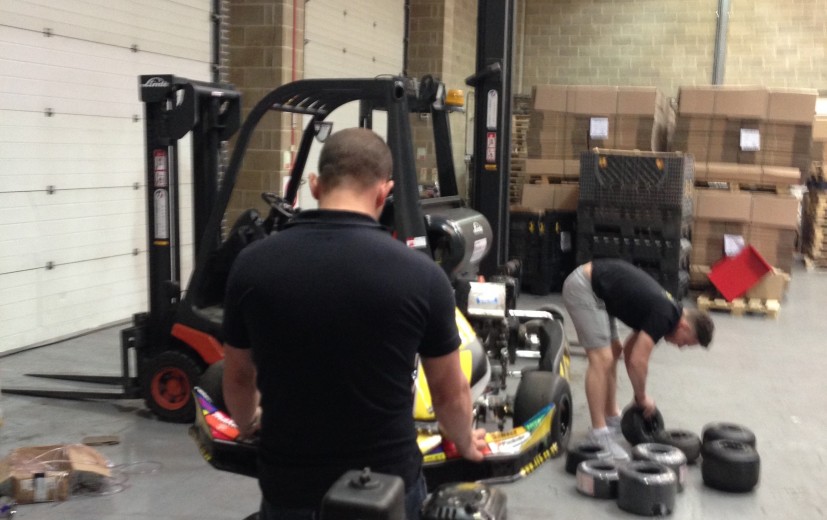 Adamant he will get better, Kevin has insisted the karts be left alone with only basic jobs such as washing the karts allowed to be actioned. Although the level of cleanliness was scrutinised in what has been described as ‘a tyrant dictator in a bad mood’.

The guys at ITS don’t seem to mind, if anything, they are used to the power mad mood swings. But what was Kev doing to cause himself such a serious injury? We was expecting something extreme like a high speed racing accident or sky diving. But no…

Kevin put his back out picking up his suitcase off the airport conveyor belt. Not as impressive as we had imagined; we can only imagine how Kev feels, knowing old age is taking its grip on him.

Finally admitting defeat and weakness, Kevin has allowed work to begin on the karts under his close scrutiny. Trailer and kart stickers are now scheduled for Friday with a couple of all-nighters waiting for the ITS team.

Bad (dumb) luck seems to follow ITS as ITS RACING 2 driver ‘Spoon’ managed to get himself run over last week by a slow reversing van. Apparently the blinking lights and voice ‘vehicle reversing’ wasn’t enough to alert the ITS employee to the danger who promptly stood and watched as the rear wheels gradually approached him. Coincidently after a very long bank holiday weekend, Spoon was as fit as a fiddle and now raring to go.

Will ITS be ready for Saturday? Probably.

How ready? No one knows.