Our team consists of our Three main drivers, Graeme Cobb, Stevie Cobb & Max O’Shaugnessy who all have a history from arrive and drive karting and have experience driving for a few seats in other owner kart race series, but this is their first long-term commitment to owner-driver karting and Melany Howell our mechanic who also owns Zingrae Motorsport.

Last year we saw a very different team line up, formed as Time Crisis. Lawrence Tombs went onto race for 2017 Clubman Winners, JND Racing. What did Lawrence leaving mean to your 2018 plans, how did it change the dynamic & and is there a rivalry between you guys now?

Since Lawrence divorced us and took the house, the car and the kart with him, we were left wondering what to do. We knew we wanted to stay in the series but between me and my brother Steven we had no idea what anything was or how anything worked. Thankfully Mel jumped in and saved us and offered her full support from herself and Zingrae Motorsport. 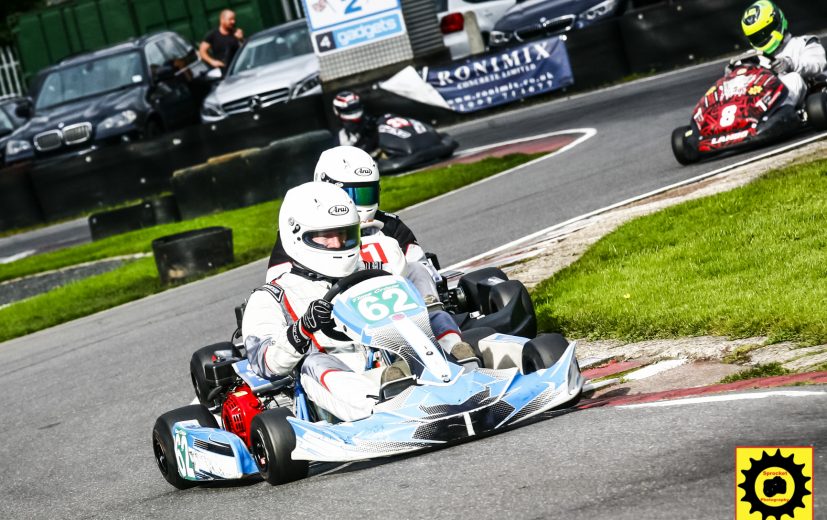 Lawrence did the decent thing any ex should do and sold us the kart and we were in business. I would say our dynamic has had to adapt due to the massive hole that has been left since Lawrence’s ginger genius left the team, we’ve found it hard trying to find the sweet spot for three different driving styles, the kart and track, but over time we’ve managed to find our flow and we believe we are finally managing to put it out there on track.

As for a rivalry it’s always good-hearted and never leaves the track and as many saw from Round 7 we both had a great time swapping positions during our first stints. If anything having Lawrence at JND makes us try and work so much harder to be at their pace. 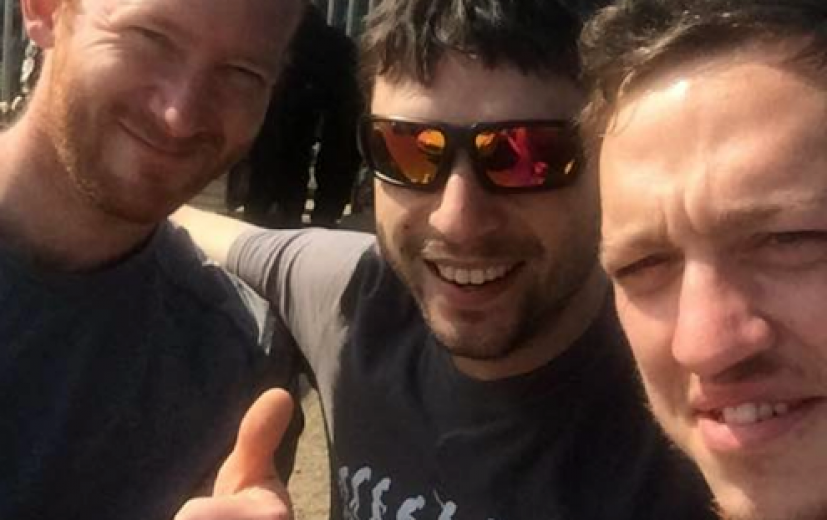 We’re here to compete, so to say there isn’t a determination to be as high on the grid as possible would be against the point of us participating every round, but as most of you have seen in the pit lane JND, Sticky Monkeys, Silverline, all the Lambo teams and everyone else has always been willing to lend us a hand or valuable advice on race day even if that ends up giving us the advantage.

Despite a very strong start in your first race as Zingrae, 2nd place. The team struggled in the following 3 races – what happened?

We’re new! Like a lot of other clubman teams in RHPK, it’s a steep learning curve from prepping the kart to everything involved on Race day. For our first race we were keen to have everything spot on and it paid off.

We didn’t take into account all the items that wear-out in a race, so when it came to our next round we quickly discovered how steep that learning curve was when items we hadn’t considered deteriorated, for example, we had a bearing collapse, our brakes seized, a few setup decisions not ideal for endurance racing, and also not calculating drivers weight properly before the race. All issues I think new teams are very likely to face.

Zingrae has just taken the Clubman 2018 lead with 2 races to go. Can you do it?

We hope so, we’ve never felt more competitive until we realised we’d be challenging for 1st in Round 7, we can now see the clubman win as a possibility if we just keep our heads down and go for it.

I think the only way to get there is putting the hours in off-track researching every single aspect of the kart as much as you can and just trying to find tiny gains in pace, adding them up and you’ve then found a couple of tenths here and there. 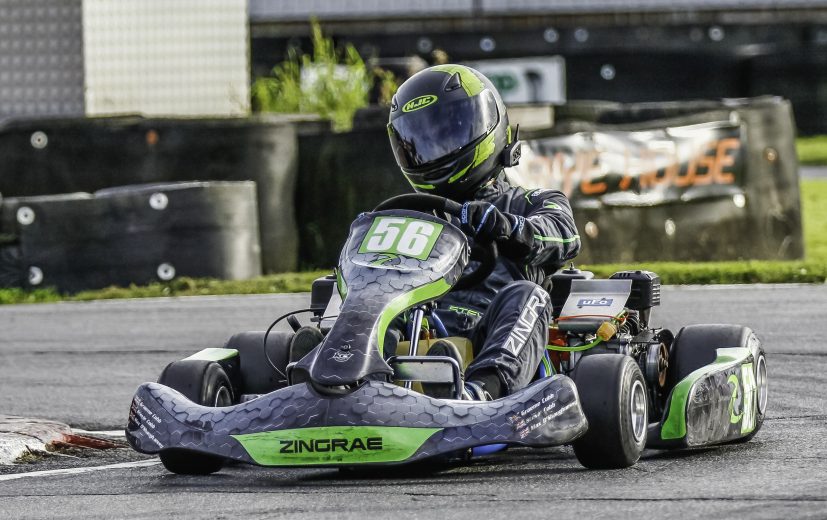 What are your thoughts on the possibility of being promoted into Super next year?

We’re up for being the little fish in the big pond and who doesn’t want to have “super” associated with their team. We still have a lot to learn to be competitive in Supers but as long as karting stays fun we’ll be there.

What advice would you give to any of your fellow clubman teams?

The social aspect of RHPK is almost as important as the kart prep, by talking to other teams you can end up learning from their past experience and mistakes so you don’t have to learn the hard way. Everybody’s there to have a laugh and a good time, being social improves everybody’s enjoyment of the series and taking a lot of the stress out of a race weekend. 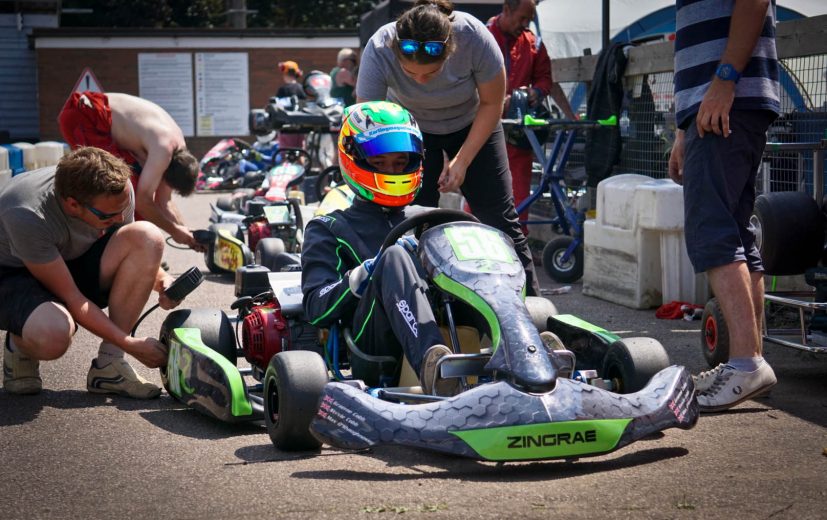 Most teams don’t realise who the new teams are due to driver changes, so don’t be put off with people not coming by to say hi, if you go around and introduce yourself, it’ll benefit your race and weekend. Also just dive in and get involved!

Two words to say to Artifex Racing going into the next round!

Big thanks to Graham Cobb who provided a great insight into the Zingrae Camp.