It was announced today that there will be a completely different line up for the 2017 Karting Magazine team in RHPK this year.

It will be the teams second year in RHPK after having a number of different drivers in 2016.  The team went on to finish a very respectable 12th overall.

Leading the team for the 2017 season will be former TKM Extreme British Champion, Matt England. Matt raced for the team last year at round four so has experience of the kart and as a Privateer in TKM he makes the perfect candidate to lead the team. Matt also has experience of racing at Rye House and stepping away from TKM this year has given him time to make this his focus for 2017. 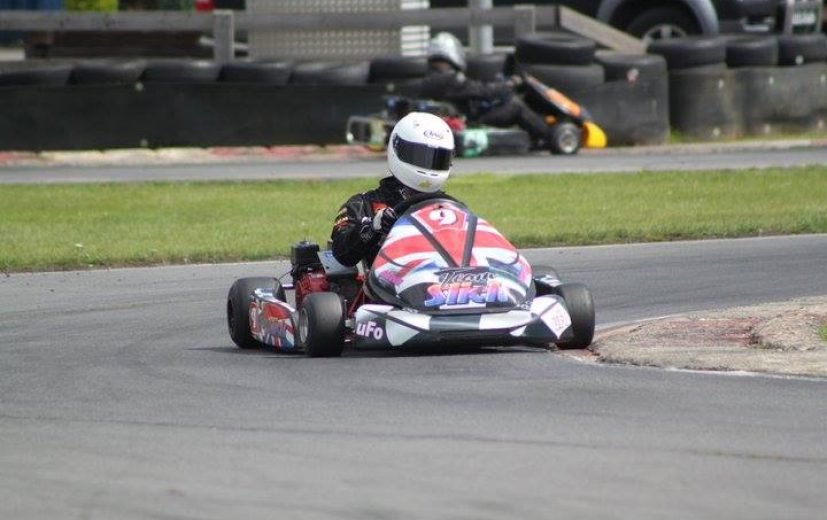 Leigh brings a huge amount of knowledge on the BIZ kart and as a former RHPK Champion there couldn’t be anyone better to be on the team for 2017. His return will be highly anticipated and we are hugely thrilled to have him with Team Karting magazine.