Time Crisis promoted to Super for Round 9

It has been confirmed that Time Crisis will be racing in the super class for the last round of the season in November. Time Crisis joined RHPK this year and have made significant progress to be racing at the front in Supers last month.

Round 8 saw clear domination by the Clubman team, pole position in class and a class win. The team went onto be racing in between the super action of Amigos, Titan and Custom Rods.

Lawrence Tombs who heads up the team was overjoyed to be in the mix of the supers, a ambition for the team since they started the series and approched the RHPK team to see if the move was possible. 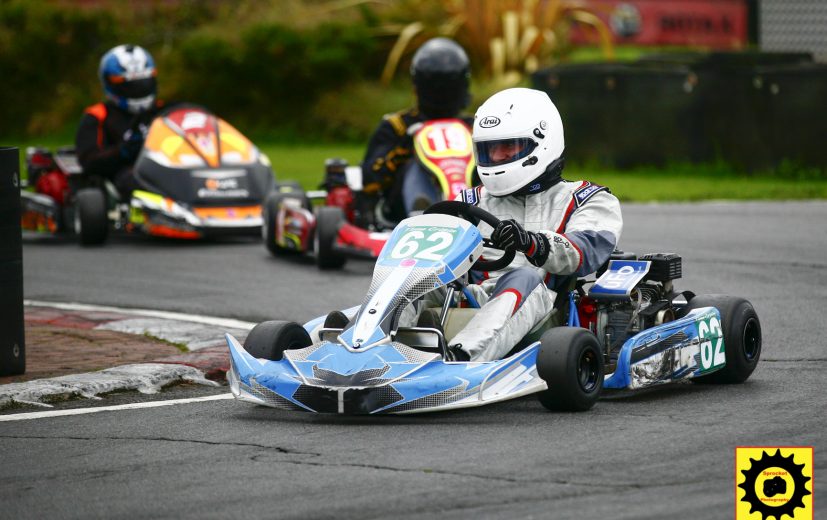 Round 8 - Ahead of both Custom Rods and Titan.

The team will be racing as Time Crisis II, aptly named from the hit game sequel in arcades and on the Playstation!

We look forward to them sporting a red number, #27 for the highly anticipated last round of the season!