Yesterday we announced the filmed RHPK rounds for Motors TV live at the Autosport show at the NEC. The Rounds will all be filmed and scheduled to air on Motors TV shortly after (Dates and times to be confirmed at a later date for each round) 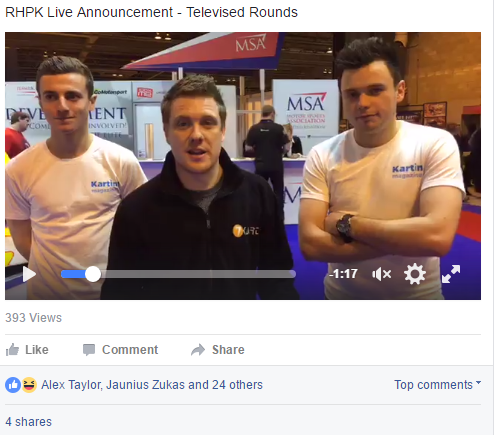 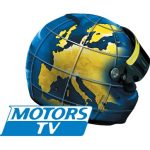 Grid spaces will be limited with a maximum grid of 36 teams. The best way to book for the season is to pay for the whole season up front, doing so will give you a round free. Book for 8 and get the last free. Call the track for further information. We will announce our new sponsors in the next couple of days.

At the Motorsport show, we were joined by Chris McCarthy (Karting Magazine) who confirmed their entry into the full RHPK season this year and Piers Prior who confirmed his seat for ABA Racing.