Tyres can play a huge part in your days racing. Get them right, you’re on the money. Enough grip, not too much is about right for a prokart. Get it wrong, the day is long and tedious with little to show at the end of it. That’s assuming everyone’s playing with the same things!
So, tampering with tyres, is anyone doing it, what can be done, should be done, needs to be done to detect and stop it happening?

Let me start by telling you my feelings about a race day. All of the practice and everything up to the end of qualifying is about getting your tyres into an optimum temperature operating window. Not too cold, not too hot. This temperature varies with the track surface temperature and the abrasiveness of the circuit, which of course varies with the weather and after rain. So there is no such thing as the right temperature for a particular tyre type, YDS for example. A temperature which would have you on pole at one circuit on one day, will have you floundering in the midfield on another occasion. Hence the need to experiment with pressures on the day. The other option, of course, is to artificially alter the condition of your tyre by way of some sort of chemical reaction with the surface or to put it another way. Cheat. 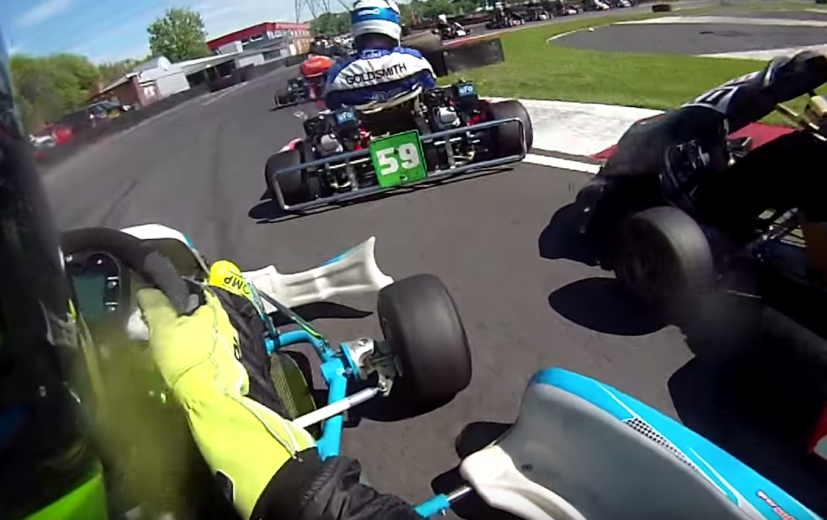 Teams towards the rear of the grid will very often have temperatures that can be wildy “out” from the optimum I had just measured on the top guys.

So that is part of my checking routine. After qualy, of course, all teams are in parce ferme. I let a little time go by to allow all tyres to cool, until they reach an ambient temperature (which, of course, should be the same for everyone). That means that a durometer, or surface hardness gauge, should read the same on all tyres. Similarly, that will not be a specific reading for a YDS, but on any given day, depending on the weather conditions and temperature, the readings should be uniform across the grid. At ambient temperature, all tyres should read about the same degree of hardness.

Finally, I have my sniffer. I can honestly say that, whilst many folk have murmured their suspicions to me about certain teams using various agents to change the characteristics of their tyre, I have never felt the need to break out the sniffer. Also, let’s not forget that there is a section in the regulations whereby I can compel any team to exchange their tyres for a control set supplied by RHPK if I have the slightest doubt about the legitimacy of the set they have used at any given point.

Having said all this, if there is a consensus within RHPK for tyre control, there are a few different ways this might be achieved, all have varying levels of commitment and difficulty. The easiest way is just to specify that everyone, or perhaps just Super-Pro, should use new tyres on the day. These could be randomly allocated on the day from either the kart shop or be pre-purchased by RHPK and distributed on race morning, with tyre cost added to entry fees. EPEC and BPEC used this method, and it was administered by me quite successfully over a number of years. 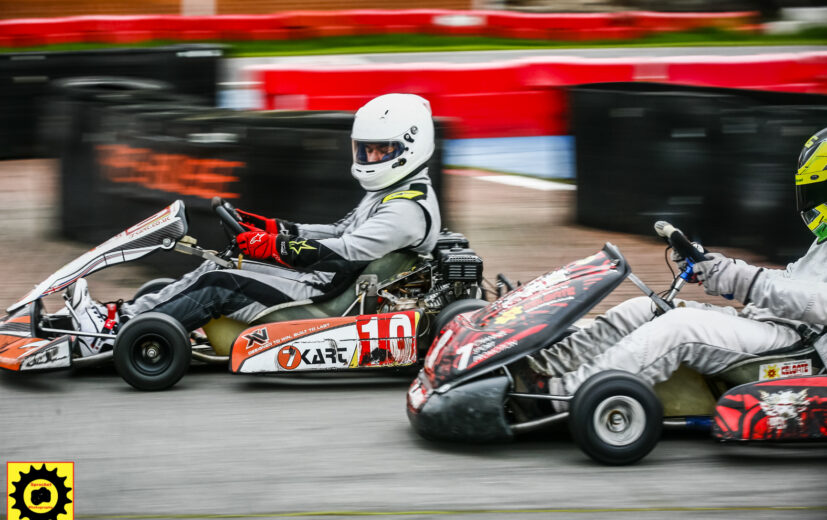 If you wish to control the number of tyre sets used in a season, it complicates matters a little. New tyres must be used by everyone on round one, and collected at the end of the event, put into bags and stored. That means 35-45 bags of tyres have to be stored somewhere. Would Rye House or the shop be interested in doing this? Unlikely I would guess, although I haven’t asked. This system also creates anomalies for teams that enter later in the series, who would be racing on new rubber against teams who were re-using an older set. As with most things, there are arguments for and against all of the above.

My final observation, having watched many hundreds of laps and races at RHPK, and similarly did on Saturday for round 2/5, I saw little there to make me believe anyone was cheating with tyre additives. From memory about two-thirds of the grid were within a second of pole, please point out the one that’s cheating?