The 2019 Class Selection, after the third round every season the RHPK team put their heads together and ensure all of our teams are in the correct classes. I know there are a number of teams frantically awaiting the news to see who they will be racing within the later part of the year.

This year we extended the window as we saw some very different races and conditions which skewed our metrics. 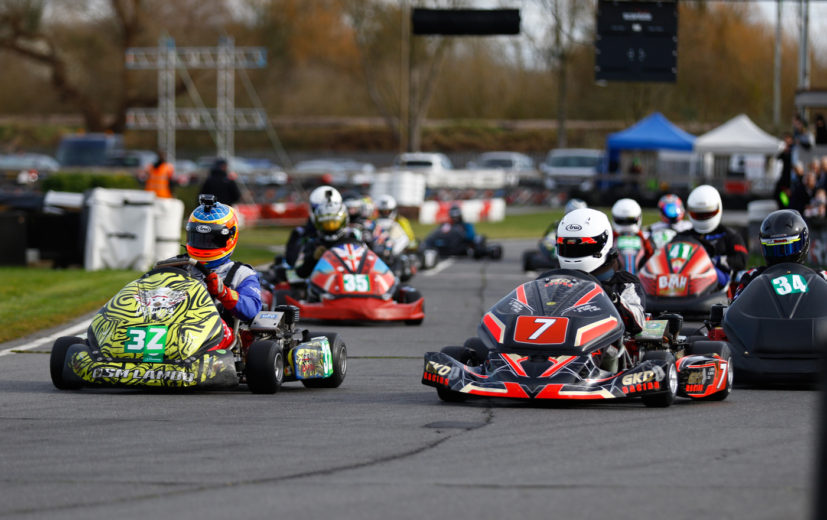 A team which has turned a number of heads this year, CLM Lambo. The guys have worked very hard this year to be in the mix within super, typically winning by laps rather than seconds. They will directly be racing with Spectre, Polish Lambo V2, Lambo Racing & DAD Racing – if not attacking up the field further.

Last month they managed to average 5th quickest overall, just missing out on a top 5. A fantastic feat. 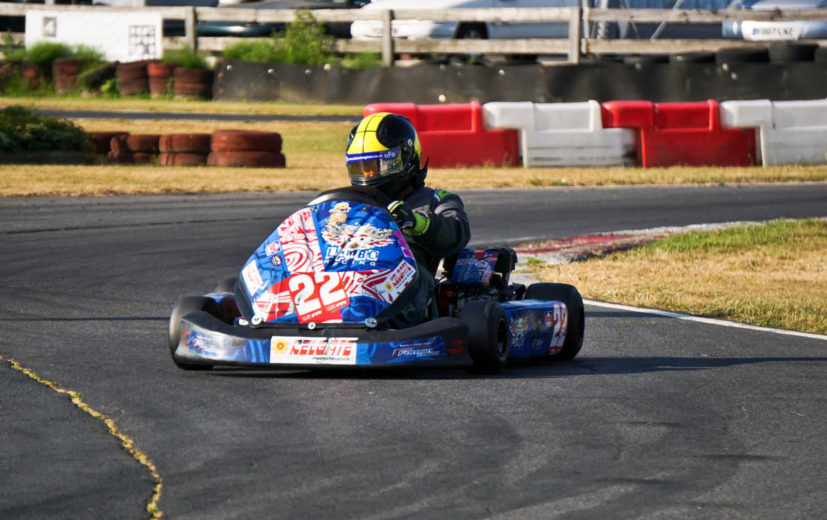 Whilst we don’t typically demote teams once they are moved up to super – Euro Lambo’s team has changed significantly to warrant moving them down. This is backed up by their averages – now placing them dead in the middle of the Clubman field.

I can’t stress how much time and effort goes into these investigations to ensure each team is where they need to be. Both Universal Racing and Zingrae were considered for Super – however, they were just a little off in the averages and believe that this year in Clubman will allow them to develop more as a team.

RHPK – Ramp to be introduced for Round 3 (April Fools)