This month we are excited to announce that this months pace car will feature The MK GT1 prototype sports car! Some of you will recognise the car from 2016 – we had previously planned to run the car but poor weather conditions meant we had to cancel the car at short notice. It’s now back! *Weather permitting again!

The Car provided by EasyPaint will be on track just before the start of the race putting in a couple of laps before the grid walk. The car will then go on to lead the pack to start the race. 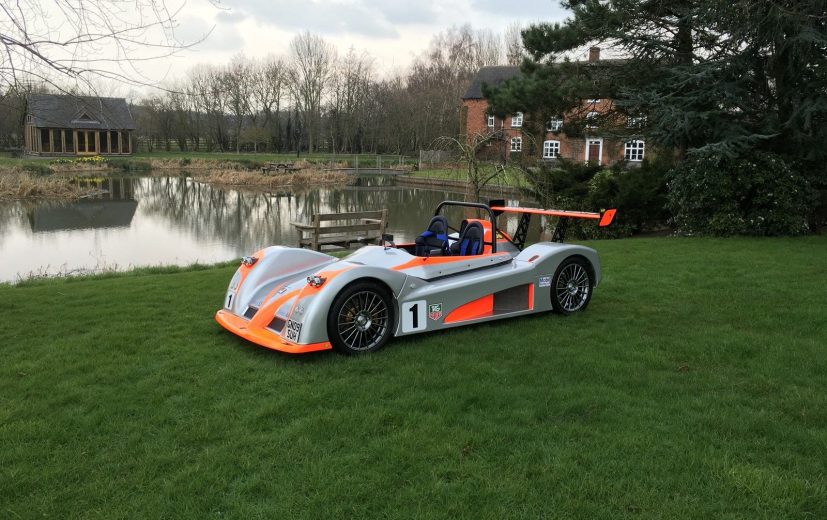 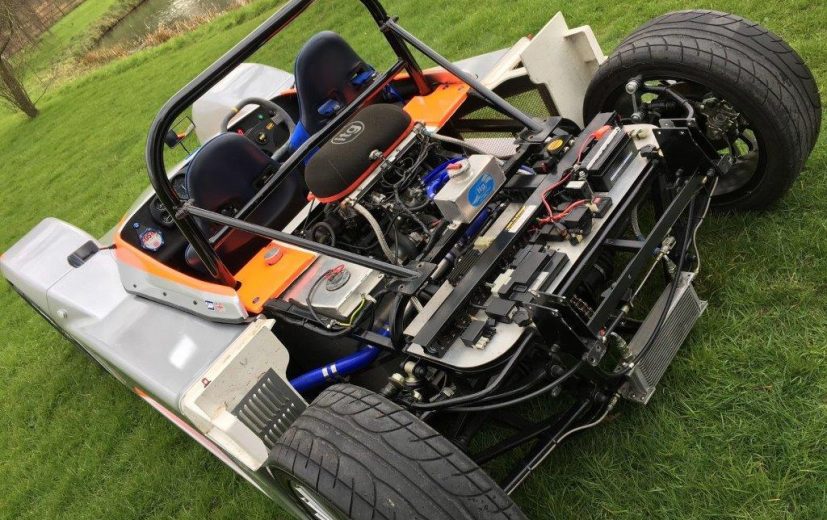 Stuart Watts, owner of Easy Paint and former RHPK Racing team manager (Easy Paint Racing) will be at the wheel.

Stuart started karting in 1974 drove Gillard karts when they first came out in 1980 – In 1983 he went to international karting. In the mid 80s came back to karting in Europe and towards the late 80s took part in the super kart championship. Stuart went into rally driving in the 90s till 2000 and is still karting. 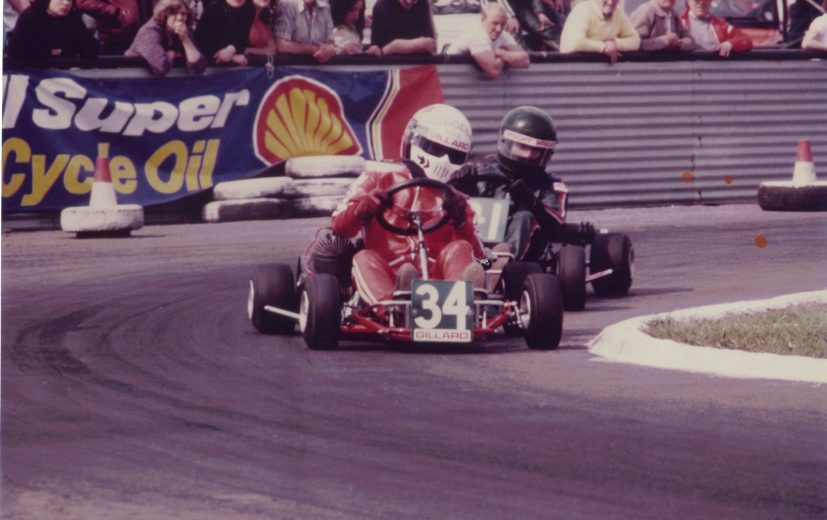 Stuart Racing in the 1980 British Championship at Wombwell out in front.

We will also be holding a competition to fill the passenger seat. Enter you nominating yourself or a friend via RHPK Facebook Group.

Big thanks to Stuart Watts from Easy Paint.