It was confirmed this week that ITS Racing is looking to return to RHPK in 2019. The former sponsor entered the series back in 2016 and teamed up with Burton Power to sponsor three Televised rounds in 2017. 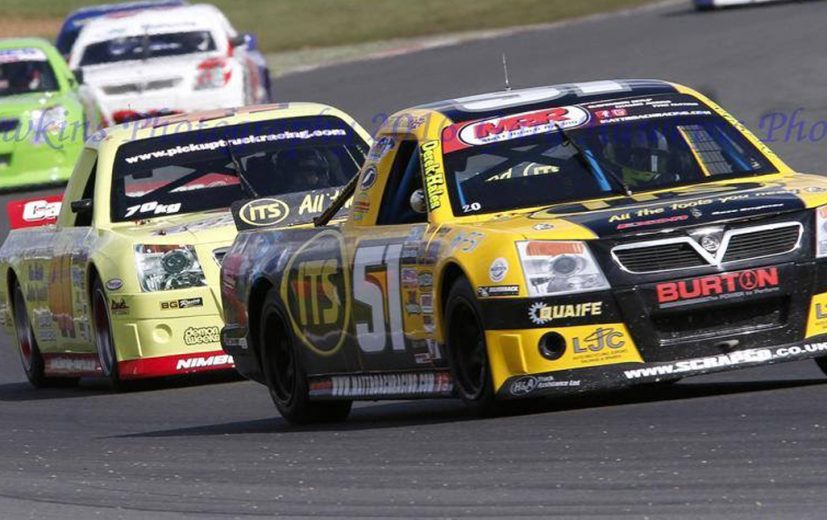 The Super team finished 5th overall in 2016, just missing out on a win. It’s uncertain if they will make the season start, but have confirmed their commitment to round two in April. We look forward to welcoming them back to the Series!

ITS Racing ITS Tools