Less than a week away until the final round of the 2018 Championship. Whilst the fight at the top in super has been concluded it is far from over in the Clubman Championship. 3 teams are separated by just 4 points.

Artifex is currently leading the Championship by 4 points. Gavin Craig taking pole position last month for the team may prove very valuable given how the points may unfold. Their last pole was in round 1.

For Artifex To Win, they will need a 1st or 2nd. If they take second and either Polish Lambo or Zingrae Racing take the win, they will be joint on points. This scenario will play into their hands given it will be based on wins/highest positions (Providing no points are given for fastest lap or pole)  Artifex, unlike the other two teams, has had three wins this year which will confirm the title for them. 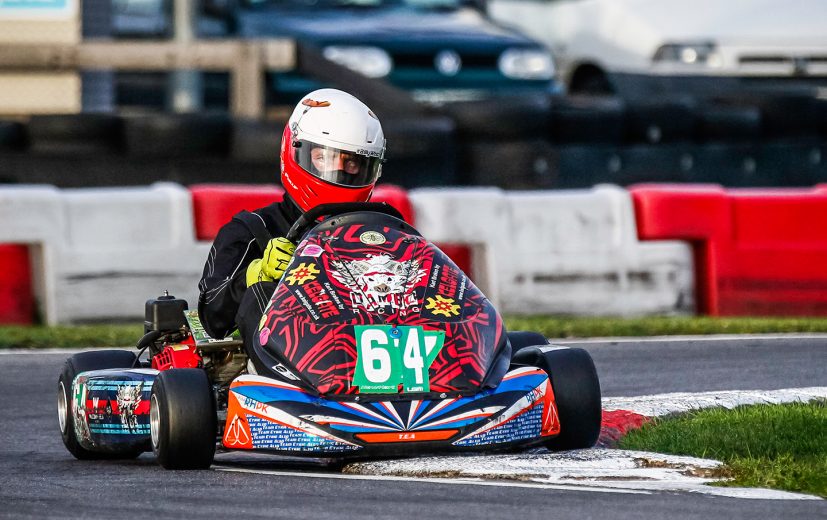 Polish Lambo and Zingrae Racing are currently joint on points with 312. Both teams will need to pull out all of the stops for pole and/or fastest lap. These two points will be critical in the fight for the Championship. Strategy will play a big part in this months race, do you make the decision to go longer in qualifying and chase the point – or a longer first stint allowing for a quieter/drama free pit stop.

If either team finish 2nd to Artifex, they can still win by a point.

What happens if it goes to a Draw?

As confirmed above, if Artifex is level on points with either Polish Lambo or Zingrae – Artifex will win based on their number of wins this year. Artifex has won three times, both Polish and Zingrae have won twice.

If Polish Lambo and Zingrae are level on points it will swing Zingrae’s side, they have had a second place (46 Points – In blue below)

Zingrae and Polish Lambo ideally that extra point in either Qualifying. Meaning that both Qualifying and the 4-hour race will be action packed!