Round 3 will see a brand new team. HP Racing.

The team will be formed of two main drivers. Harrison Pughe and Tom Pughe.

Harrison is 16 years old and has been Karting for 8 years through cadets into seniors. He has been racing Daytona DMAX championship for the last three seasons finishing the last two years 7th and 6th in the championships and currently 4th. Harrison raced alongside Reece Shepherd last month in RHPK. 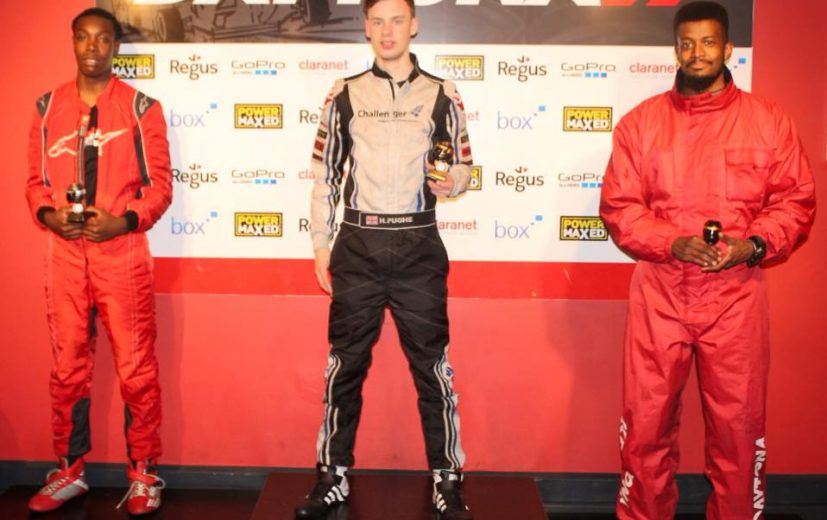 Tom started Karting some 17 years ago then moved into cars before moving back to karts to spend more time with Harrison and younger son Jensen who also races at Rye House and Daytona MK. 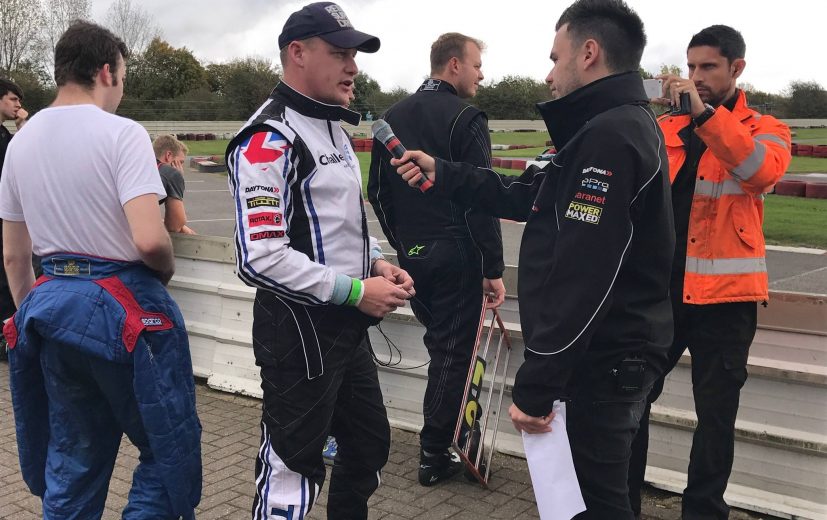 HP Racing will be powered by a 7Kart chassis running UFO prepared engines. The team are looking to run a third driver who at present is unnamed. They have a shortlist of three drivers wishing to be involved, two are unable to commit all season. but one who can. The team are no strangers to endurance racing, they are current DAYTONA DMAX 24 hour Champions!

We look forward to welcoming the team for Round 3, May.