It was confirmed this week that EPS/RHPK Racing team HRS Racing will be entering this years Le Man event in the GT3 class. The

Danny gives us a rundown of the last few weeks…

So we’ve been speaking with Mark about this for some time but didn’t really want to say anything until it was a little more concrete.

Last year we were on the lookout for a car that could potentially be entered into the Brit cup endurance rounds. 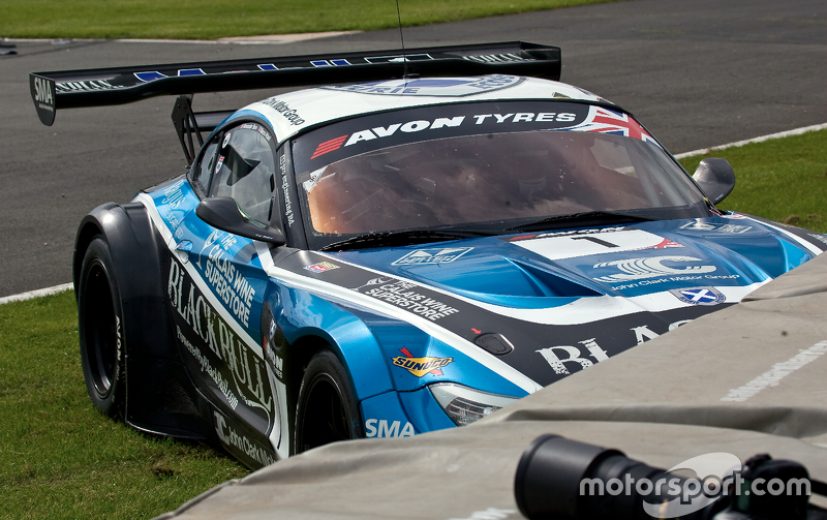 The car is under wraps currently, but this is an accurate artist impression

It was completely totaled and had been stripped of anything useful but we couldn’t turn it down. Over winter we’ve been working relentlessly on getting it to a spec that could pass scrutineering.

Now, we have a race ready gt3 spec z4 – with an admittedly ropey engine, transmission and an old flywheel we found lying around that will definitely be fine, that is to the le blanc series safety standards. 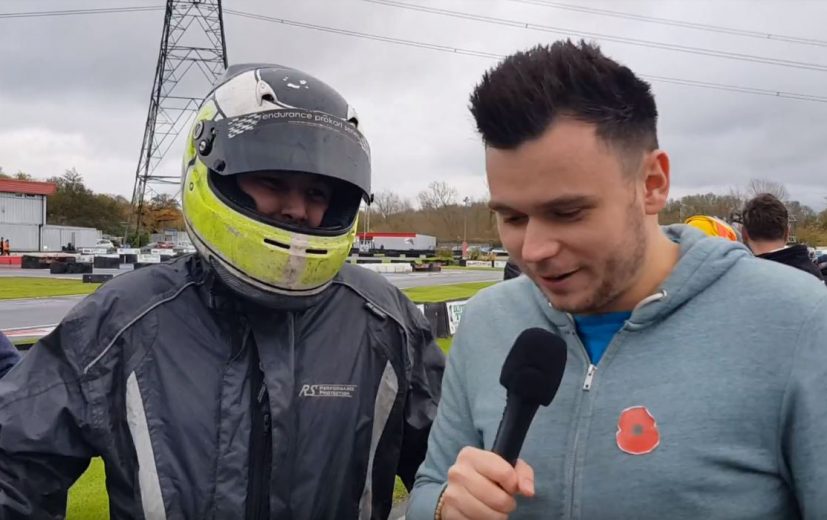 an old flywheel we found lying around that will definitely be fine, that is to the le blanc series safety standards.

We already have all the MSA licenses required as we have some car racing experience – we just need to pass the medical and we’re in.

With our long history of reliability and erratic pace, we really feel as a team it is time for us to take our endurance journey to the next level with the le MANX 24. We will finish this season at rye house before launching the rhpk-hrs z4 assault on 24 hours of the spa 2019, and hopefully will get there nice and early to get a good spot (if helicopter haven’t already set up) 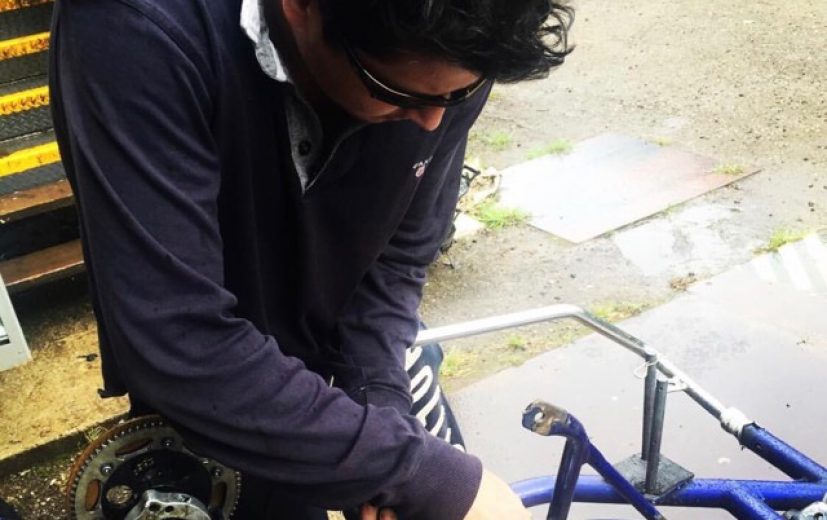 Danny on the tools

Unfortunately, HRS have missed the first testing session as their Van’s head gasket expired just outside Byfleet on the M25 – causing them to close the road for 4 hours whilst they cleaned up the road.

I’m really looking forward to Le Man, its something we’ve always wanted to do and never been to Germany before.

Danny has requested any all sponsor offers for HRS, unmarked notes, cash only at the next round.

Team GKD to return to RHPK?