It has been confirmed this week that Artifex driver, Sammy Venables will move to Polish Lambo going into the second race of the season, April. Sammy will be making the move into the newly promoted super team who just missed out on a podium at the weekend.

Sammy is no stranger to racing in Supers, in 2016 he raced for PGS racing where they finished 2nd. 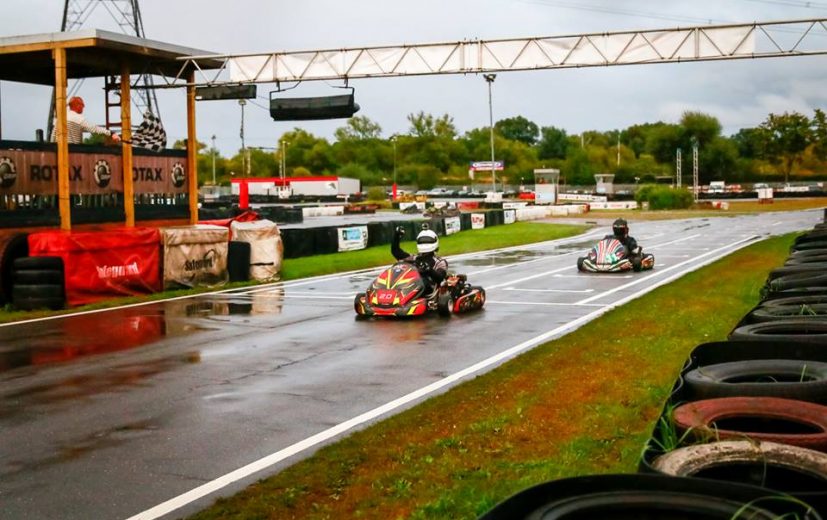 When speaking with Sammy, he is looking forward to the new challenge…

Firstly, I have nothing but good things to say about racing over the last year with Adam and Tom at Artifex Racing. They have done everything for me and really made me feel part of the team. If it wasn’t for them, I wouldn’t be in RHPK so I can’t thank them enough.

I felt I was ready for a move into Supers as I’ve been getting faster and faster as each round passes. Once I saw the opportunity to move up, despite it being a tough call to make I knew it was the right move to make progress with my karting career.

We can confirm Artifex have a replacement driver which will be announced tomorrow. We are looking forward to the updated team going into round 2 – April next month.