We are excited to announce that Ben Green will be starting off the new RHPK Season once again! This time Ben will be driving the Zenos E10s.

The Zenos E10S is a demonstation of how low mass con contribute to high performance. It is powered by a Turbocharged 2.0-Litre EcoBoost Engine that pumps out 250bhp and 400 Nm torque over a wide range of engine speeds. With just 720KG (Dry) to move, it means 0-60 mph in as little as 4.0 seconds! 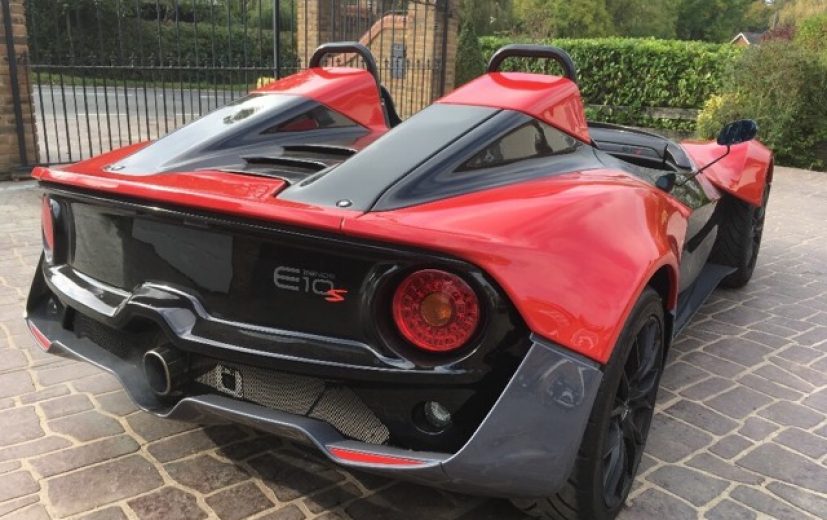 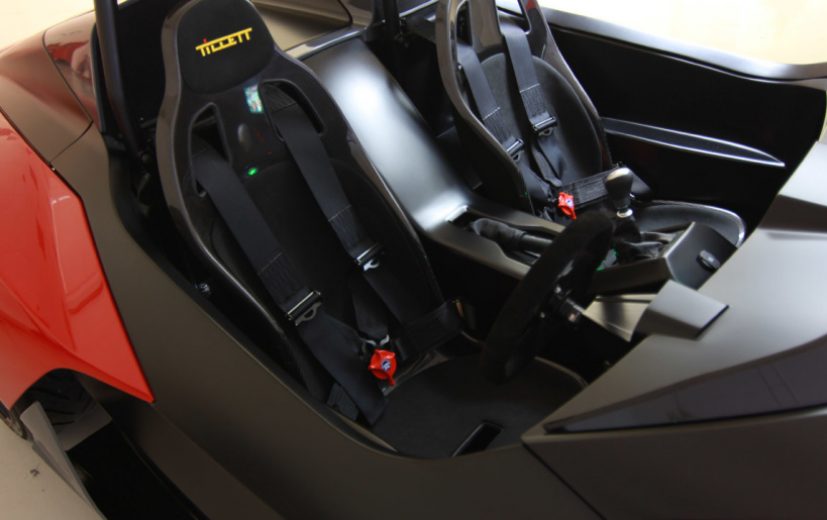 The car has a passenger seat! Competition to ride along Ben on our Facebook group!

Last year Ben started of the 2017 season in style with his Ginetta GT4 SuperCup. He captured the video via his Visor cam and was uploaded to Facebook/Youtube. It received no less than 10k views!

Ben Green has previously raced in RHPK back in 2014 with Super Green Racing – The team was one of the first few teams in Clubman who were promoted mid-season for their very strong pace, in fact, a couple of times we saw the Super Green Kart on the front row of the grid. A fantastic story on how Ben has progressed through the ranks to be stepping up into the British GT championship to race in a brand new BMW M4 GT4. 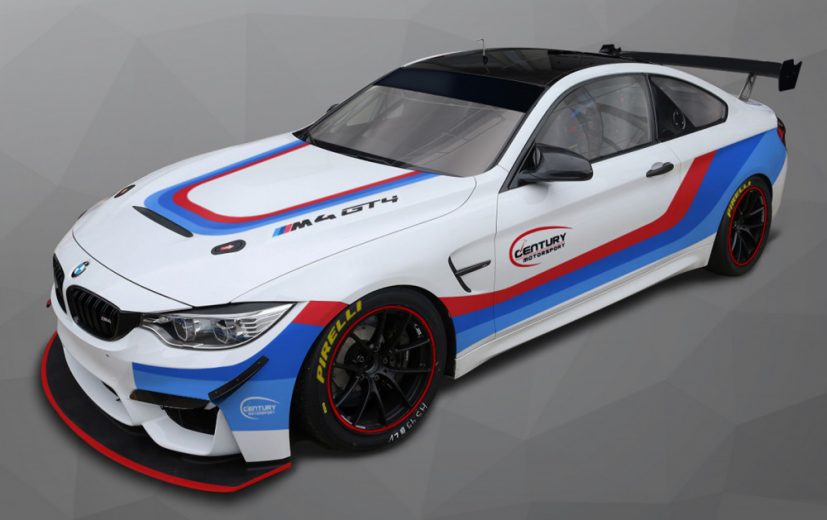 Century Motorsport are pleased to announce an exciting new chapter to their ever-growing team. For the 2018 season, Century will be fielding two brand new BMW M4 GT4s in British GT Championship. This new venture comes after Nathan Freke (Team Principal) noticed the potential of the M4s on track over the last year since their much anticipated arrival and Century are hoping to emulate their proven success.

The first driver pairing has been confirmed, with the second being announced imminently. Looking to be a very strong pairing, Ben Green and Ben Tuck, aged 19 and 20 respectively, make up the first duo.

Both Green and Tuck, who are no strangers to success, raced with Century in 2017 and they are keen to return as a partnership.

Ben Green speaks about his return to Century, with a very positive mindset: “I’m very excited to be signing up with Century Motorsport for my second years racing with the team. We had a lot of success in 2017 and I’m looking forward to carrying this on into 2018.

We are giving the opportunity for a passenger ride to sit alongside whilst Ben demos the car. You can either nominate yourself or someone else who has to be ready to go just before 15:00 sharp on Saturday. Good Luck! 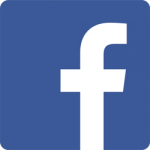 We look forward to welcoming Ben back to RHPK.