With less than a month to the final round of the RHPK season, we will be ending the season with a bang and here’s why… 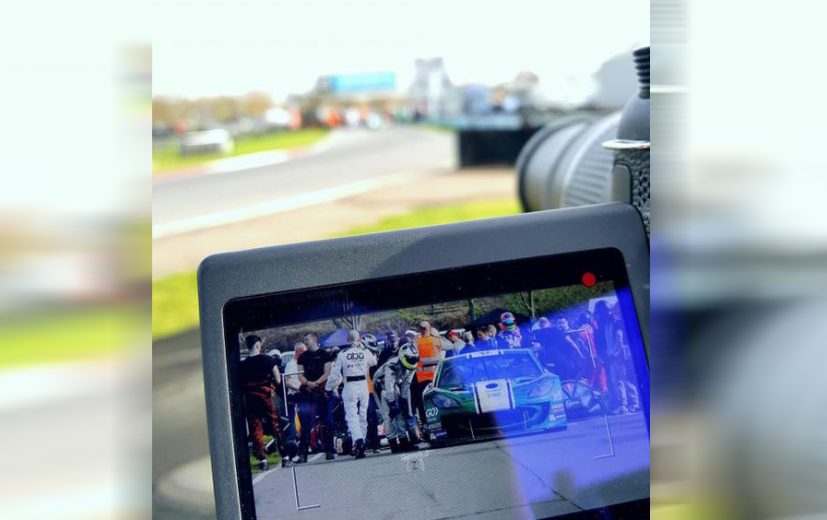 OK, so you probably knew this already but our last round will be filmed for Motors TV. This year we have previously been aired on Motorsport.TV twice for rounds 1 and 4 – You can watch them back here on RHPKs YouTube Channel.

For those who have not featured on the show this year, we hope to get you on the big screen this round. 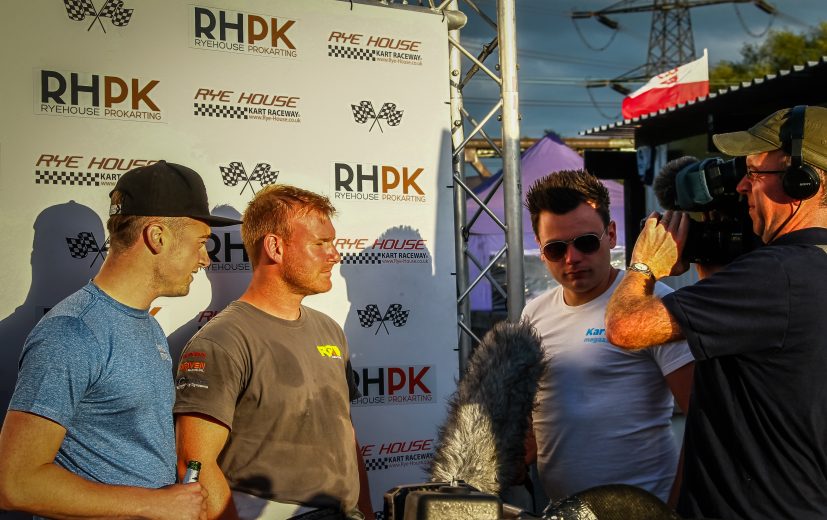 Not only are we being filmed but the Motorsport.TV show will be an hour long! Previously the last two shows have been 30 minutes. For the last round of the season, the team is doubling this to feature more footage of our teams up and down the paddock and to include more racing for the 2017 Championship. 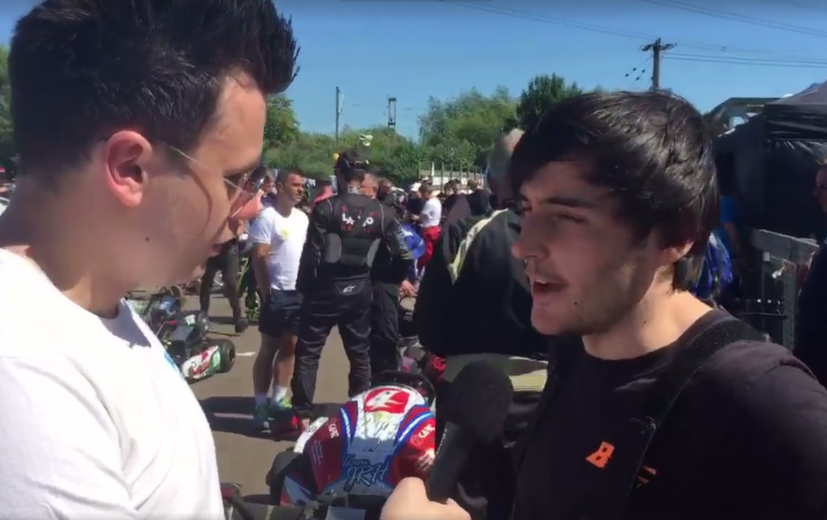 Going out with a bang we are excited to announce the incredible duo of Chris McCarthy and Alex Goldschmidt are back together this year to commentate on the full day! 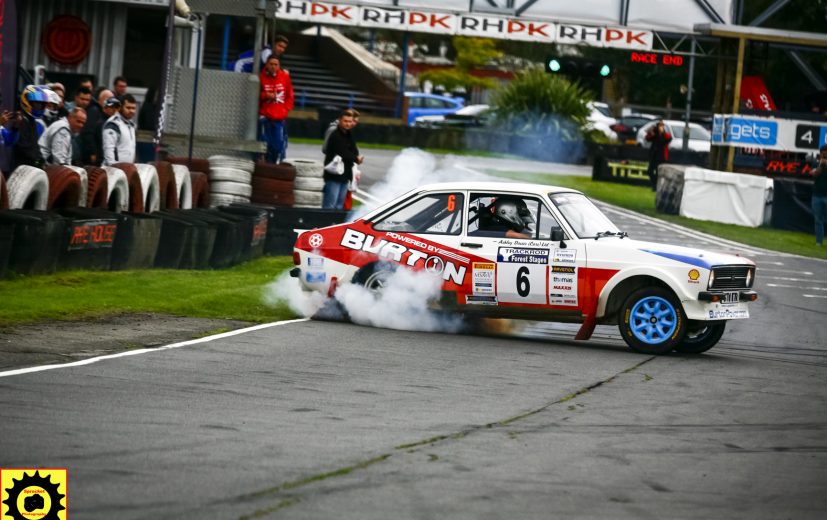 The best pace car of 2016 as voted by you is back! Ashley will once again be taking to Ryehouse to demonstrate the Burton Powered Rally Escort. We will be running a competition for a passenger seat ride in the car for the last pace car of the 2017 season.

Not only will Ashley be putting in a couple of demo laps but will be racing with Burton Power in the final race of the season! Welcome back! 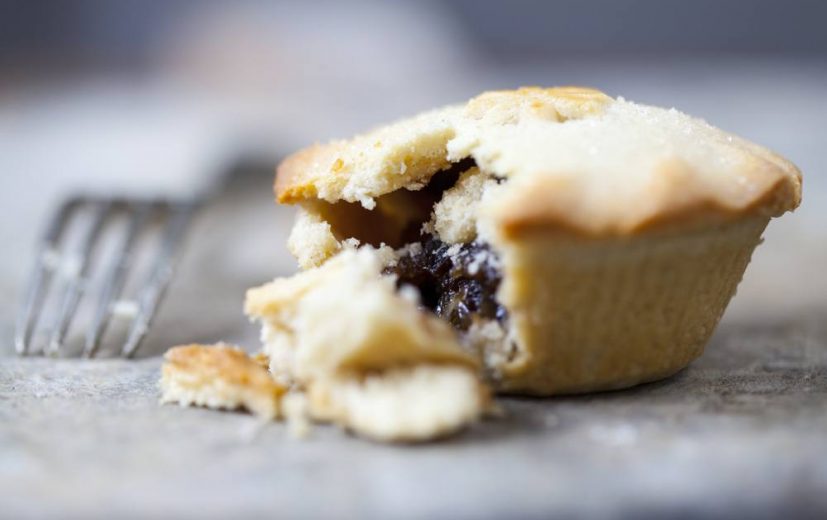 Team Too Many Pies will be providing Mince Pies to all of our teams to compliment the polish Sausage lunch!