This month we have a very special high-performance super car on track. 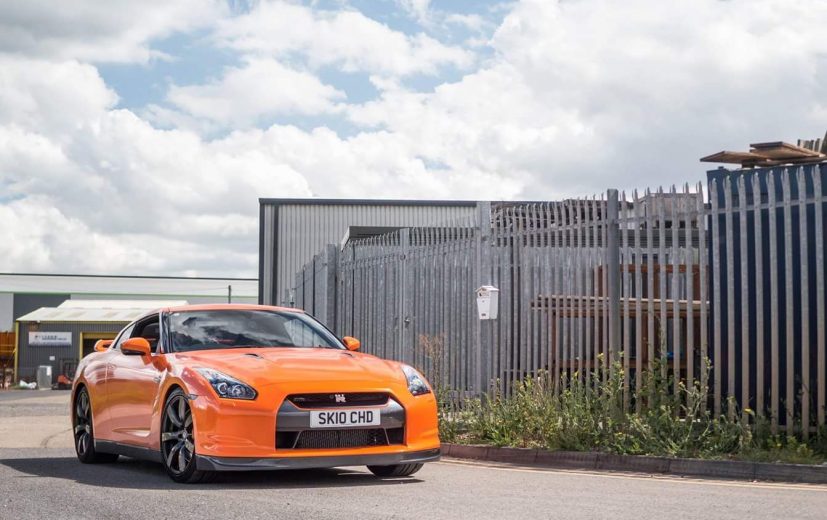 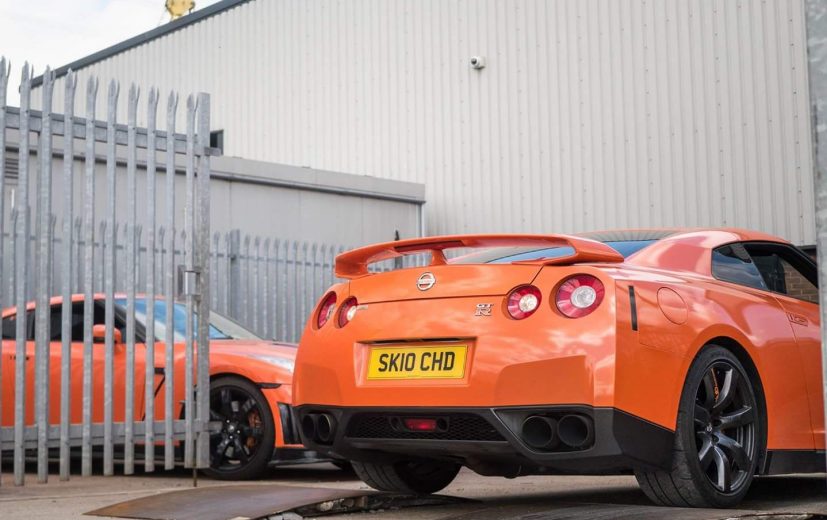 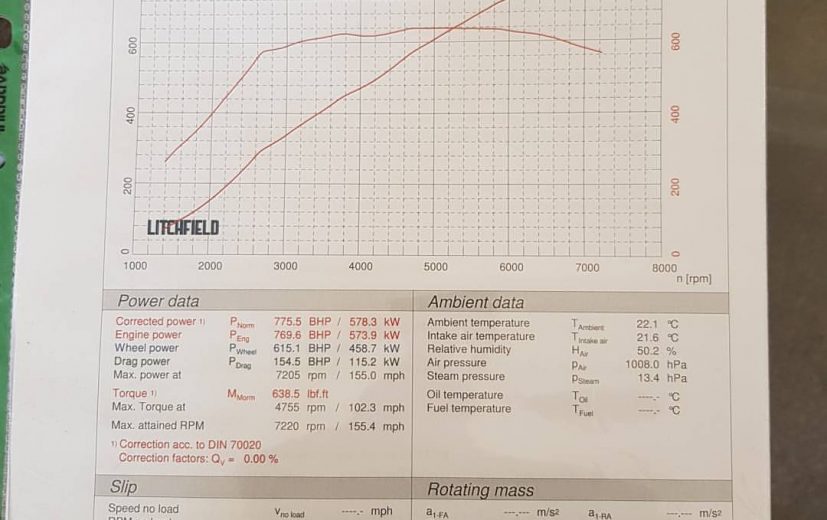 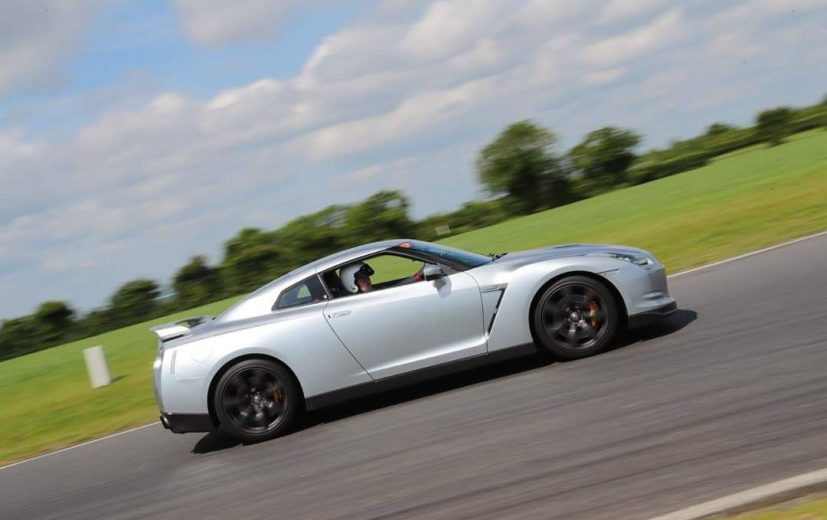 Before the car was wrapped

The car is owned by James Bolden,

I’m 36 and work for a software company. I have two girls aged 3 who take priority followed by the car in a close second J Been into cars ever since I was 21 and had numerous fast cars over the years starting with a Lotus Elise and then I had two Skylines so it was natural to move on to the GTR. Love the car and especially taking it on Track.

We look forward to welcoming James down to RHPK on Saturday where he will be putting in a number of demo laps along side a lucky member of RHPK!