It has been confirmed today that JND Racing’s Lee Kemp has left the team and moved to race for Polish Lambo for the rest of the season.

Last year Lee raced on and off for Super team, ITS Racing. With ITS not committing to 2017 Lee was offered to drive for the brand new team JND Racing who have had a fantastic debut season so far and currently leading the Clubman Championship. The team has to be highly praised for the time and effort into getting their kart immaculately prepped for the season including their striking livery.

After much consideration I have made the decision to leave JND as I felt the team wasn’t going in the right direction, I have enjoyed my time with JND and wish them luck for the rest of the season, I am now joining polish Lambo for the remainder of 2017 and looking forward to a new challenge. 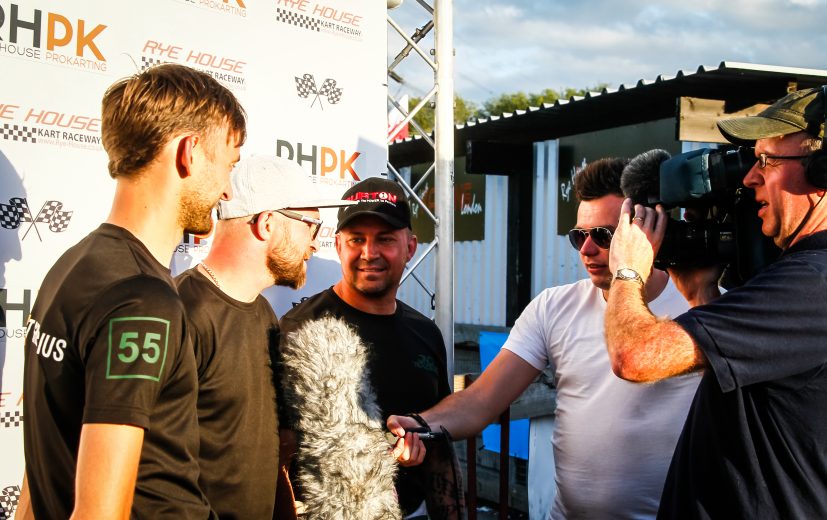 JND after winning round 4 in front of the cameras

It’s unconfirmed who will be filling the seat at JND. No lawyers are involved at present…