Round 6 August will see Matt Cornwell and his brother return in a brand new team, SMB Racing. The team are certainly no strangers to RHPK.

Matt Cornwall previously raced for RHPK Championship winners LG Racing alongside Joe Ochiltree, in 2008-2011. Never before had we seen such a dominating team after taking 4 consecutive RHPK Championship titles – 2009, 2010, 2011, 2012. It still to this day has not been rivaled, TeamTech coming close with 3. 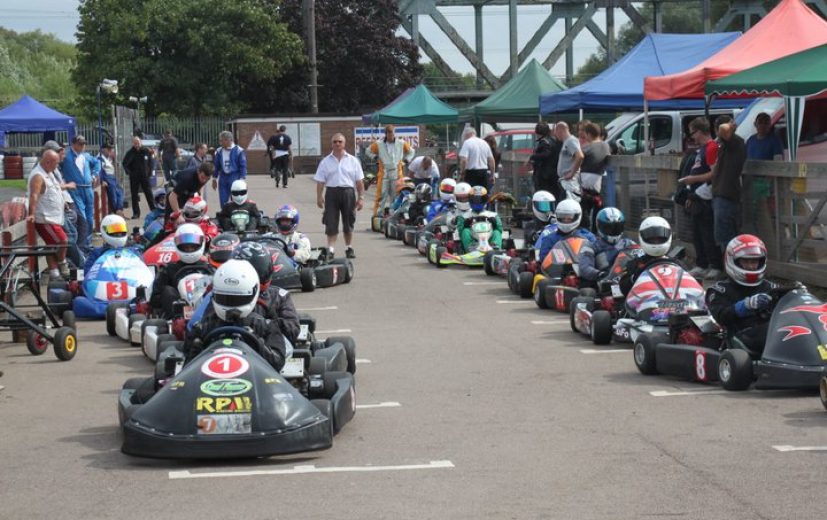 The new family run team will consist of Matt & Stephen and their Dad, Brian on the tools. They will be sporting a Red number 26 in Supers and expect to complete the rest of the year, ready to battle against the best in the 2018 Championship next year.

We look forward to welcoming them back!