We are pleased to announce that we will kick start the 2017 RHPK season off with Ben Green’s Ginetta GT4 Supercup Car!

Ben Green has previously raced in RHPK back in 2014 with Super Green Racing – The team was one of the first few teams in Clubman who were promoted mid-season for their very strong pace, in fact, a couple of times we saw the Super Green Kart on the front row of the grid. A fantastic story on how Ben has progressed through the ranks to be driving for Century Motorsport this year. We are delighted that he will be starting off the 2017 RHPK season in style which will be filmed for Motors TV. 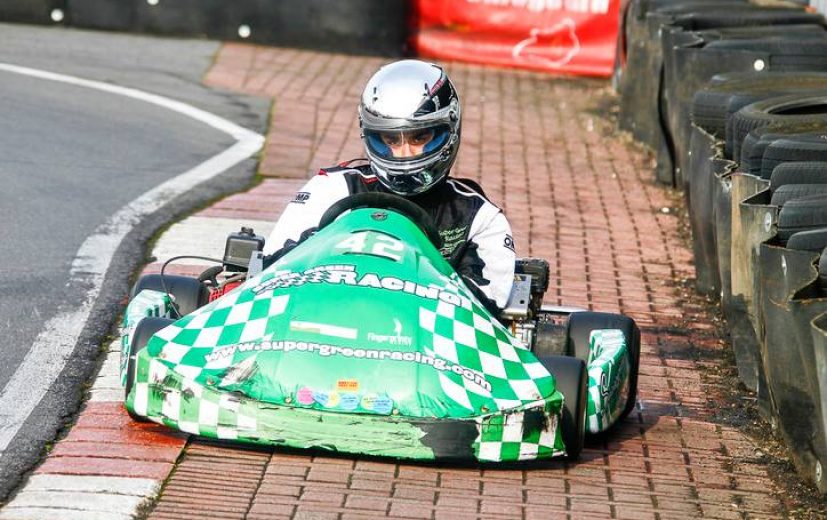 I’m really looking forward to coming back to Rye House as it’s where I started endurance racing. I am progressing into endurance GT racing so it’s nice to come back to where that aspect of my racing started!  -Ben Green

After a successful first year competing in the Ginetta GT4 Supercup in 2016, Ben is the first signing for Century Motorsport for the GT4 Supercup 2017.

Ben started racing in hire karts at Brentwood Karting during 2011 where he trained for 18 months and moved on to owner driver racing in RHPK (Ryehouse Pro-Karting Series) Buckmore Park and Bayford Meadows. Racing in the Junior Subaru class in the Kent Cup championship he won his first year in 2013. A team of drivers entered the Sodi World Series competition, which featured hire kart racing on an international level. Scoring points during 2013 put the team 8th in the world. In 2014 Green and his school team won the BSKC (British Schools Karting Championship).

In 2015 Ben moved up to the highly competitive Kickstart Ginetta Junior Championship. The series featured 10 race meetings throughout the year, all of them supporting the British Touring Car Championship (BTCC). Ben had a few top 10 finishes, which is good considering it was his first year in car racing. 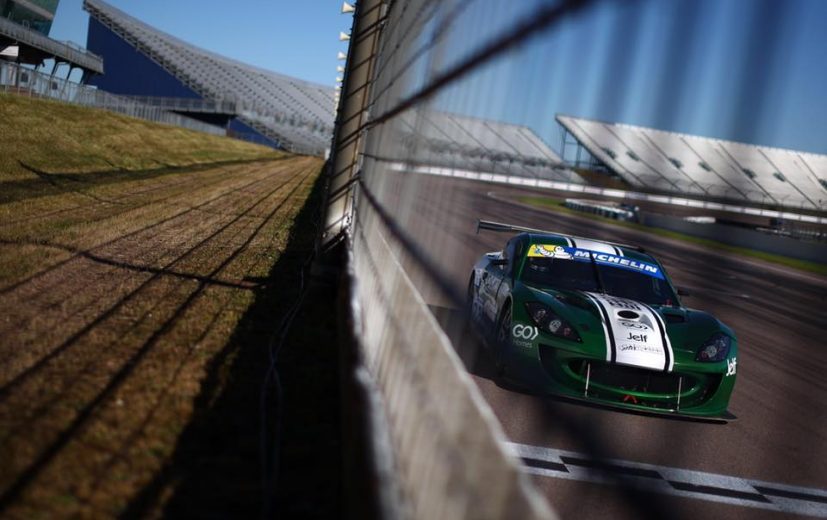 2016 also saw Ben compete in his first international race in the V de V Championships, Estoril. Portugal with Ginetta Cars and Century Motorsport, moving into 2017 Green continued his winning streak taking a 2nd with Century Motorsport at the Dubai 24 Hours.

The GT4 Super Cup car will be putting in a couple of laps before starting the first race of the 2017 Summer Series.

You can read more about Ben’s progress here…

RHPK 2017 to be serialised on Motors TV