With just a few days left until the RHPK Summer Season starts at 15:00 on Saturday we’ve seen a number of teams prepping their karts for the big day. Below are photos from number of a teams getting ready and showing off their new livery.

Livery is very important this year given that May will be filmed and televised on Motors TV. 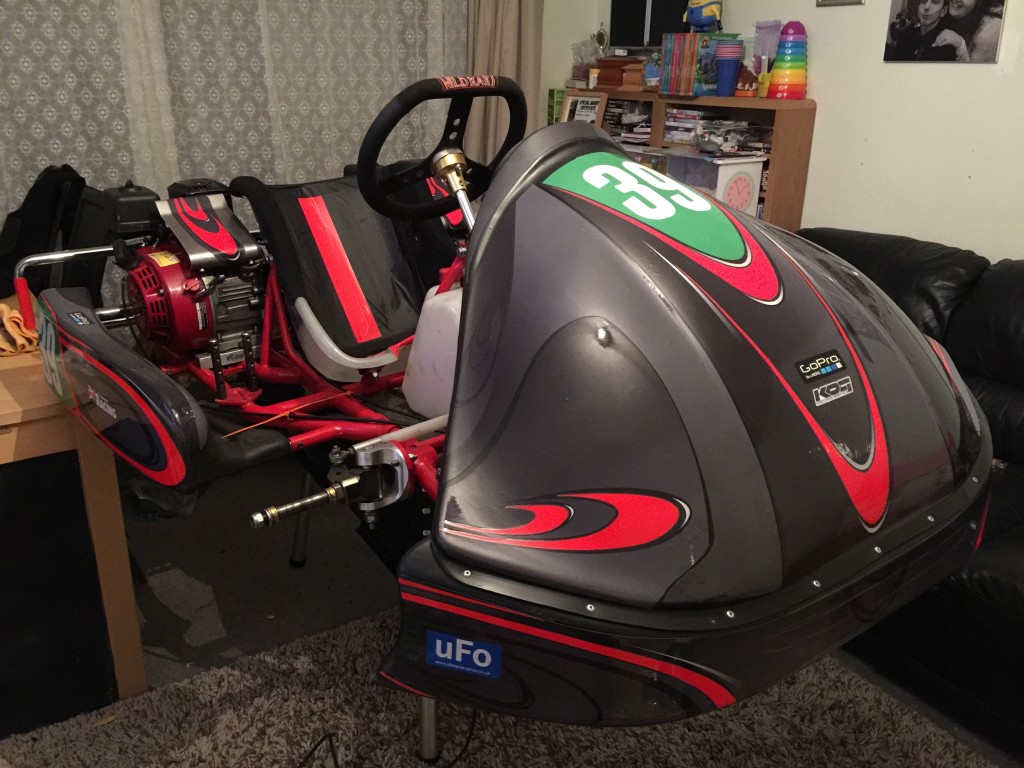 Evolution Racing showing off their striking new livery for 2016. Kudos for the shot in the living room Stuart!

Evolution are back for the whole year this year. A father and Son line up, Paul & Stuart Allan. 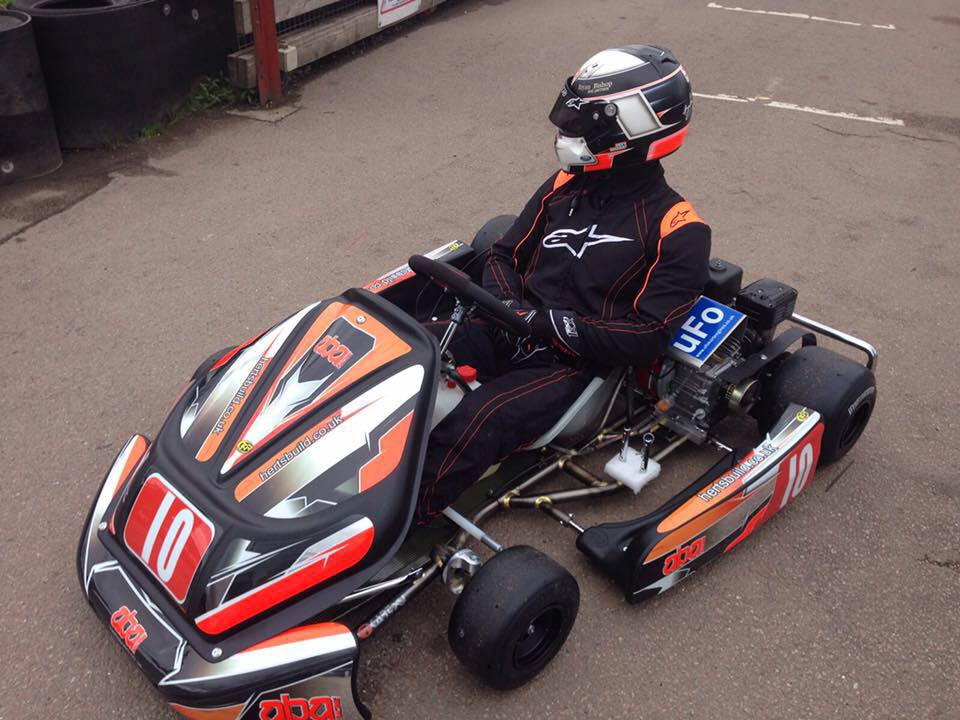 Back for the full year, absent from most of 2015 due to other commitments including Ben’s GT Academy trip.

A team to watch this year. 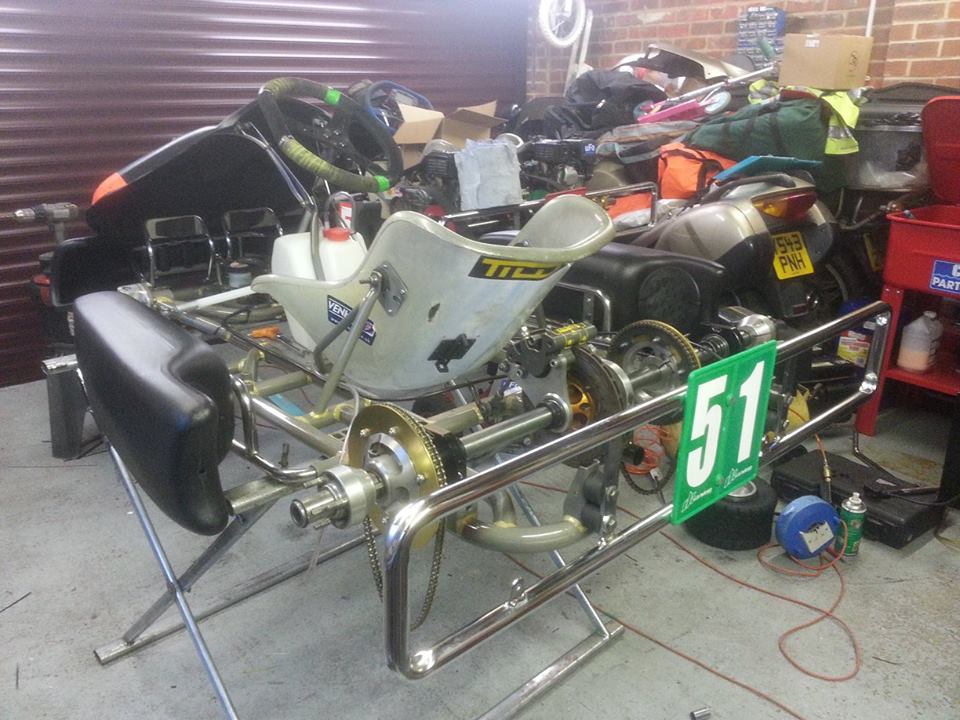 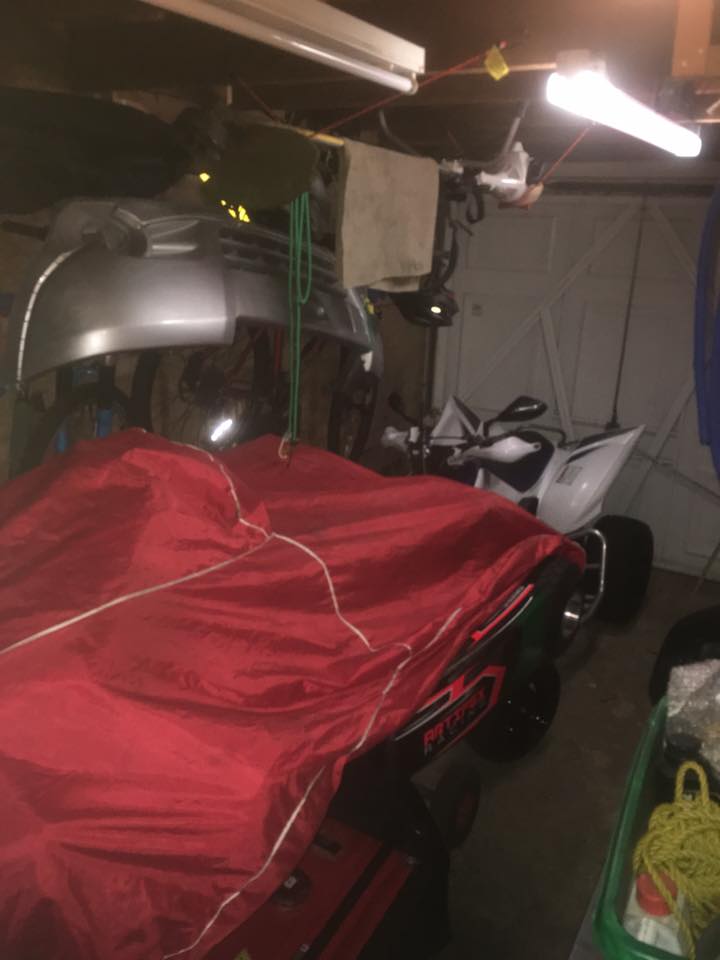 Tom has just recently posted a photo of their kart ready to go sporting their 2016 livery… although not giving much away! 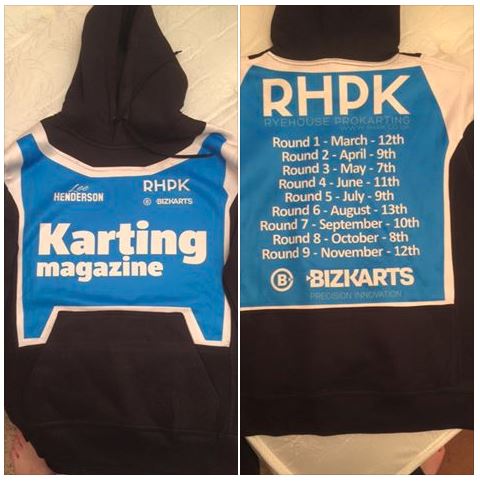 Lee from the karting Magazine has recently got a series hoddie made up!

A real pleasure to have a Karting Magazine team enter the series this year sporting some fantastic drivers. 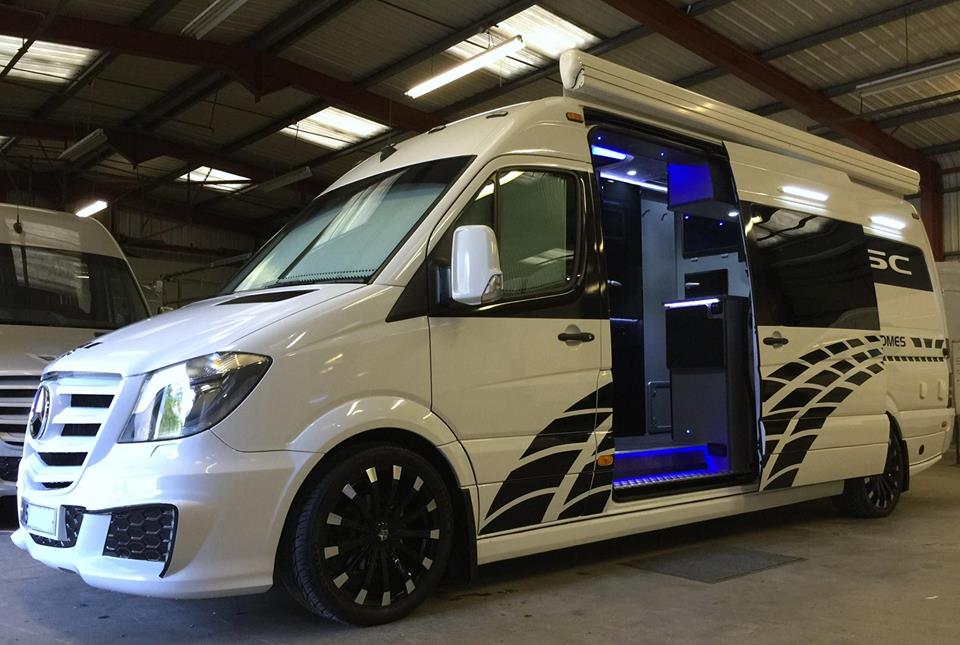 Amigos are a strong contender for the Clubman Championship this year backed up by their new Transporter. 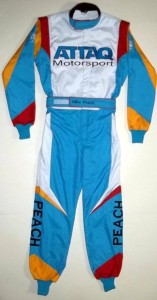 Brand new team this year, Michael and the team are stepping up to the challenge!

Above are just a sample of photos sent to us directly and/or from social media. Please post any photos you have and we will get yours published.