Going into the last round of the season and its all to play for in the Clubman Series! 5 teams are separated by just 5 points! This year we’ve had some fantastic battles in Clubman – all of the way down the field and a couple of teams have really upped their game towards the end of the season.

Whilst Amigos are our 2016 Clubman winners (Based on points) the championship is very much alive for the last couple of spots on the podium.

Fighting for 4th are…

In their first season, these guys have become a real staple for the series, embedding themselves as the RHPK Polish catering team and providing a real challenge for the clubman teams on track. Last month was a key round for the team who succumbed to mechanical issues. One to watch, not only for 4th but possibly for 3rd.

The guys from Chelmsford have made significant progress with their brand new chassis this year. This has earnt them a well-deserved podium last round in October. No doubt these guys will be back to challenge for their place on the podium. 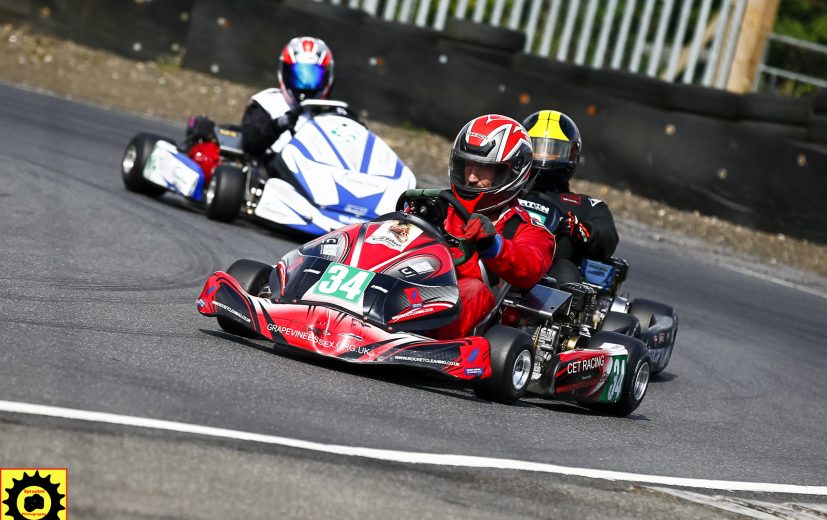 One to watch, Jaunius Zukas has stepped in late in the season to drive for the team. Last month saw a real turn of pace for them. Just missing out on a podium due to a mechanical failure. Silverline Racing could well be praying for a wet November race given their wet weather pace!

A real striking livery this year, KA Racing have been very consistent in the first half of the season, 5th place three times in a row and putting in a Clubman pole position in R6 – the only team to do so in this list. 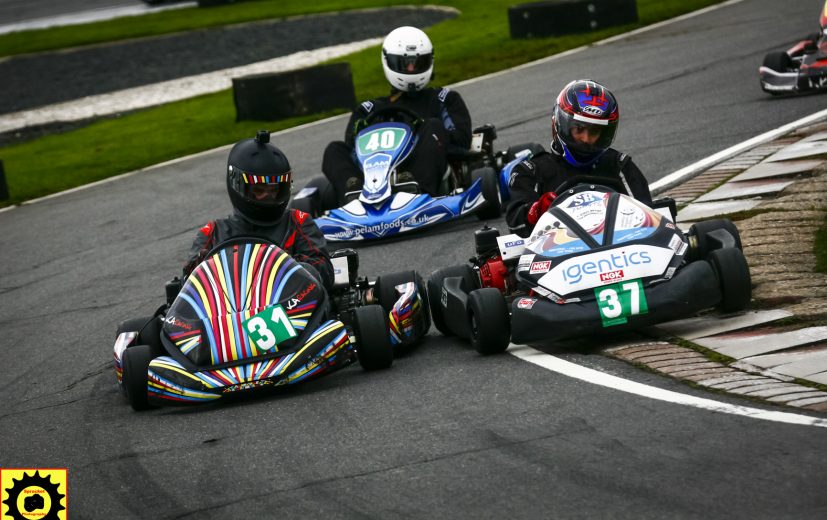 With a dream start to the season – P1 in March & P2 in April the guys were set to deliver a real challenge to Team Amigos this year. However, the team have had their fair share of  mechanical failures which dropped them out of the fight for the top three.

So who will take the last two spots on the podium in November?!

Mitchell Seber joins Too Many Pies for 2019