We have a new team joining us this year in RHPK, however none of the drivers are strangers to the series.

The Team headed up by Andy Burton will be called Burton Power Karting. They are using new a 7 Kart XV with RPM Engines. Many may of seen it last year in Octobers race where most of the paddock had a test drive!

All drivers have been involved in the RyeHouse Hire Kart Championships (Senna, Lotus & Spare Tyre Cups) and will expect to still take part again this season.

Burton Power are sponsoring RHPK this year which will allow the series to move forward – fantastic news! 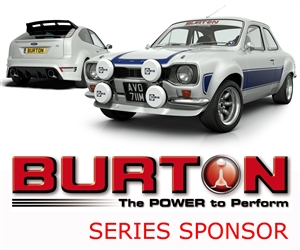