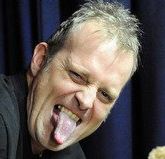 1 – Helicopter Services
have a long standing relationship with Rye. Captain Smith, despite currently not being in the line-up, still here, still supporting the series and still helping young/new drivers. Terrible luck last round, came back fighting, grabbed the win!

3 – Round 3 Aftermath
There were hints that R4 this could be an anti-climax after R3’s festival. NOT ON YOUR NELLY. Razzmatazz aside the racing was – REALLY Good.

5 – Stiggy, Pre-Race Drift Demonstration
WOW ! WOW! WOW! No man with DCOE50 side draughts need justification, to be sure though, he “Drove it like he stole it…….” 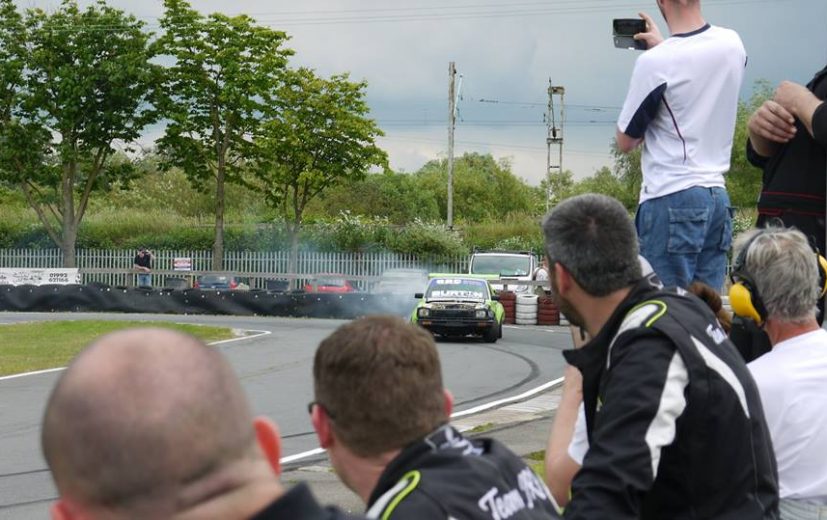 8 – Polish Boys
Sponsored by Karting Mag this month, a lot of work put in, always appreciated. 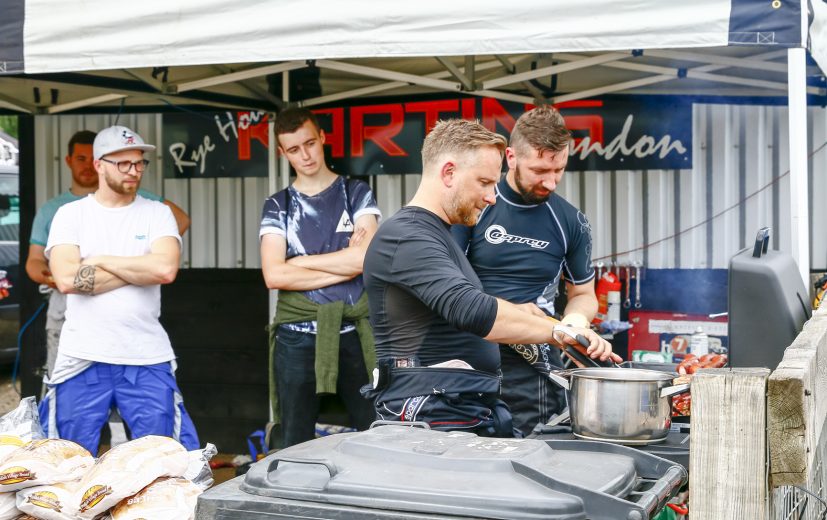 10 – Kev “Oooh it hurts” Hubbard
Ok, so if my back had gone and I couldn’t race, the forecast was rain, rain followed by more rain and there were 3 European games on the telly, the last place I’d be is here! Like so many of you, Kev, isn’t really a customer, he’s a mate, he loves being here and we love having him- top man!