The 2019 Class Selection, after the third round every season the RHPK team put their heads together and ensure all of our teams are in the correct classes. I know there are a number of teams frantically awaiting the news to see who they will be racing within the later part of the year.

It’s a time-consuming task which is not taken lightly.

So let’s run through this year so far. 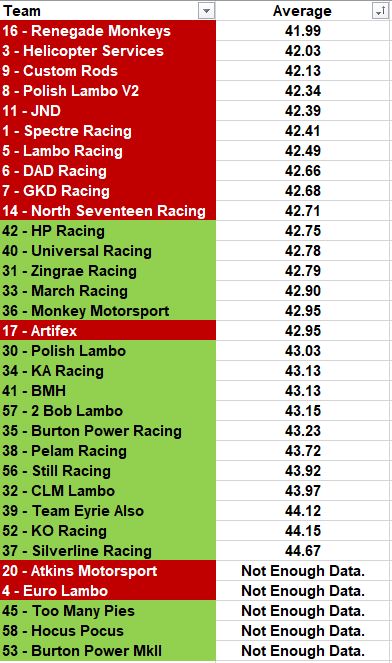 With the exception of the newly promoted Artifex, all teams are pretty much spot on where we would expect the class split to be.

HP racing no longer has Tom, since moved onto Helicopter Services, therefore, we can exclude them from the table.

Atkins Motorsport and Euro Lambo both suffered from Mechanical issues early on/mid-way through the race and do not have the 300 laps to average out. 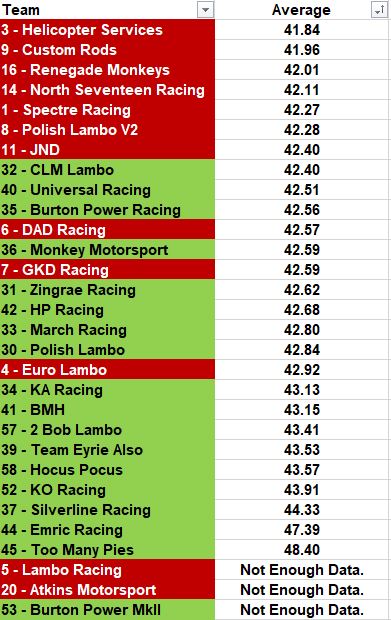 Again, the split is consistent with a few exceptions. DAD and GKD both suffered issues and as a result, their pace suffered.

Euro Lambo now has a new line up post-Round 3. 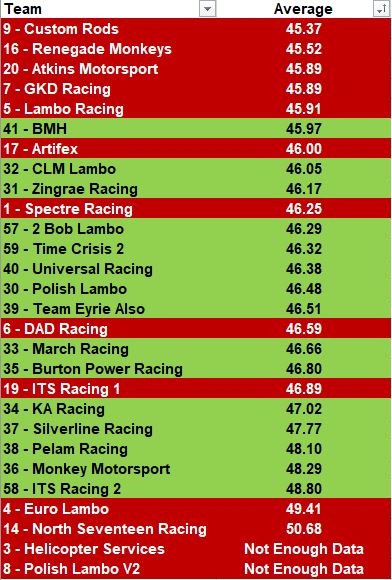 Round 3 gets a little interesting. Wet > Dry track back to Wet > Dry again. We can see a number of Super teams a little further down – North Seventeen Racing started on Slick tyres – hence why they are at the bottom of the table.

There was a fair bit of work running through teams lap times, removing additional pit stops for tyres e.t.c.

What is impressive here is BMH’s pace in the changing conditions. A fantastic achievement for the team who were running at the top end of class throughout Round 3.

Euro Lambo’s core team has changed (Leaving one original member) despite this, they are more than happy to be racing in Super and will push forward with their new team in Super this year.

The actual data from the past 3 rounds is quite limited. One team stands out for me this year, CLM Lambo as worthy of going up to Supers. Both Universal Racing and Zingrae are on par, if not a tenth or so off. Don’t forget – if we promoted CLM we would be considering who they would be racing in Super. ITS, Spectre, Artifex and Lambo – if not others. 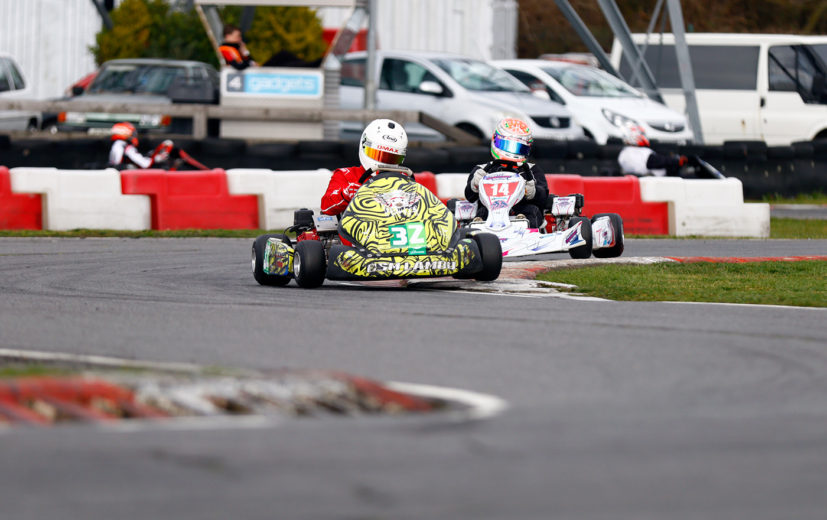 With the limited data, I’m extending the decision until Round 4 – to confirm the pace of CLM Lambo, but also considerations both to Universal and Zingrae.

Lets not forget, the decision will affect the full points table and we need to be certain it is the right thing to do – for all involved, from a Championships perspective, but also from a team and racing stance.