Every year we ask all of our RHPK teams, drivers & followers to nominate for a number of special awards – this year we had a record number of nominations, here are the results…

2018 Sports person of the year Cup (Awarded by Kelvin Nicholls) 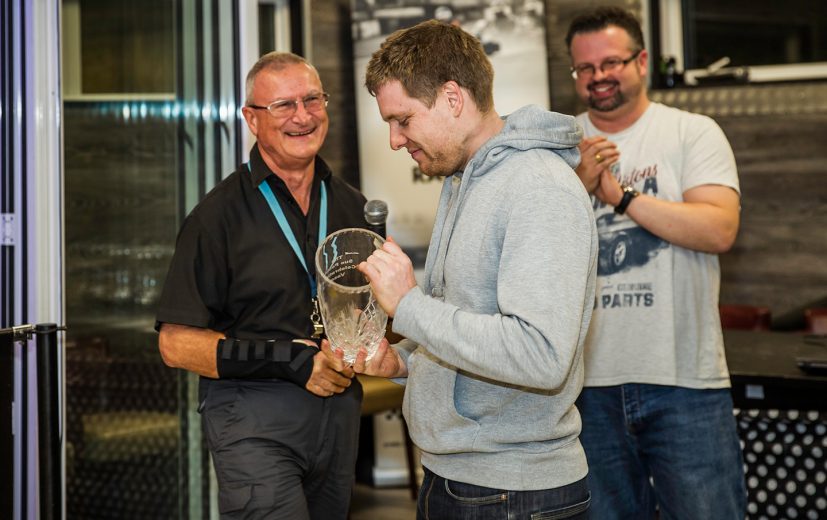 Mark Beaumont. Always trying to help out and make sure people/team’s are taking part.

Mark Beaumont has always supported teams and is always the first person to praise teams and drivers for doing well.

Mark Beaumont! Helps everyone! Does a super job to the series! 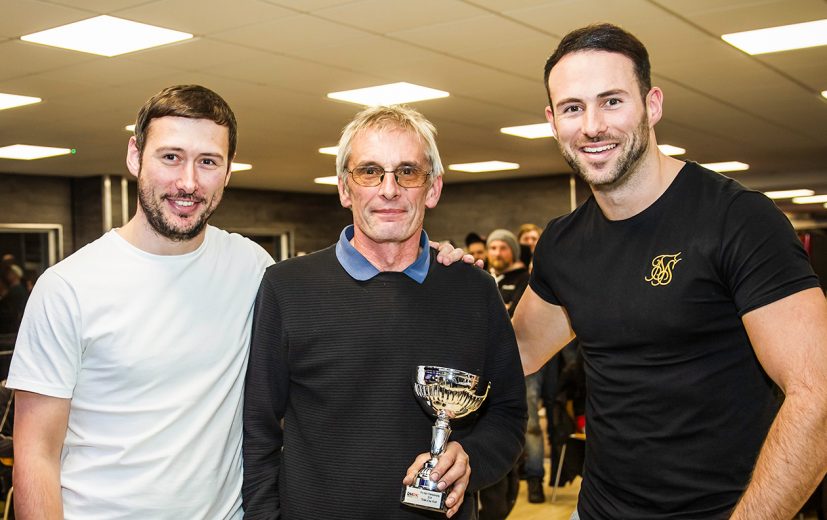 Spectre – taking down the helicopter boys

Spectre Racing, a first-class season, in every sense.

Spectre – Got to be. They have been so fast and consistent all year and deserve the championship despite the rubbish liveray 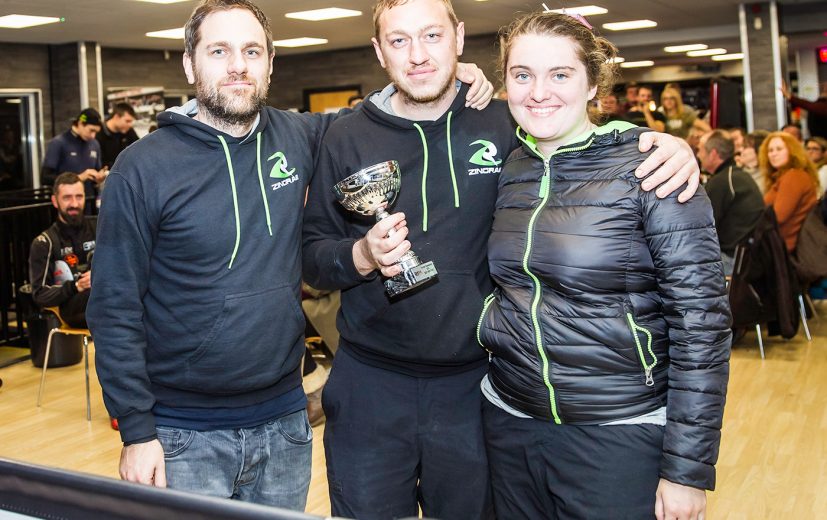 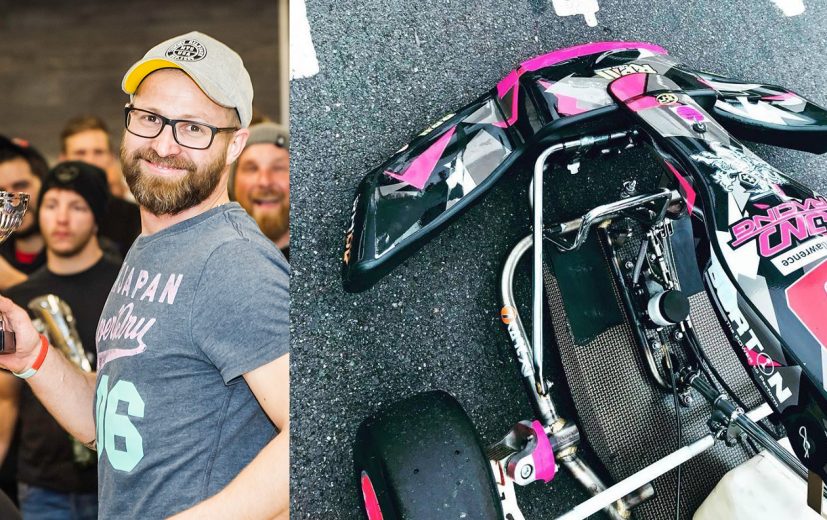 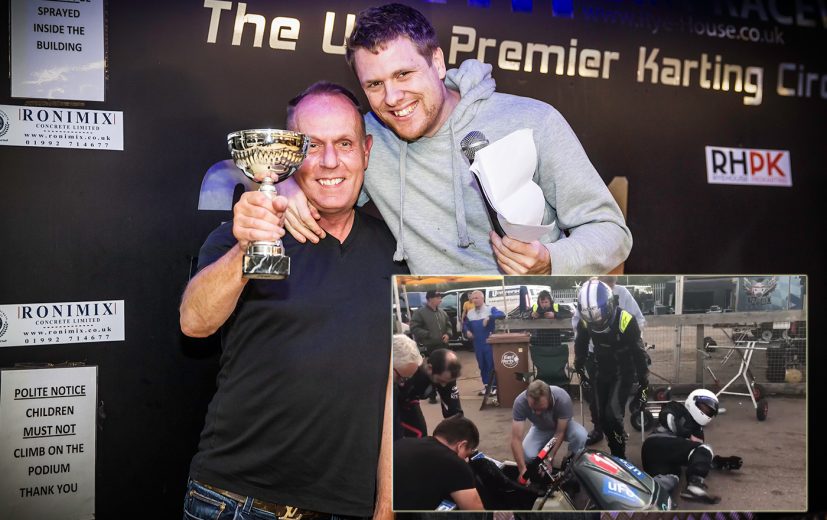 John Igoe, Helicopter Services - Tripping over the 12m of fuel line during their pitstop.

Very funny video footage of John Igoe exiting his kart at one of the pit stops.

Short List:- Universal Racing, losing a wheel on the televised on the Alpha Live round and having to explain to his sponsor, a tyre company. 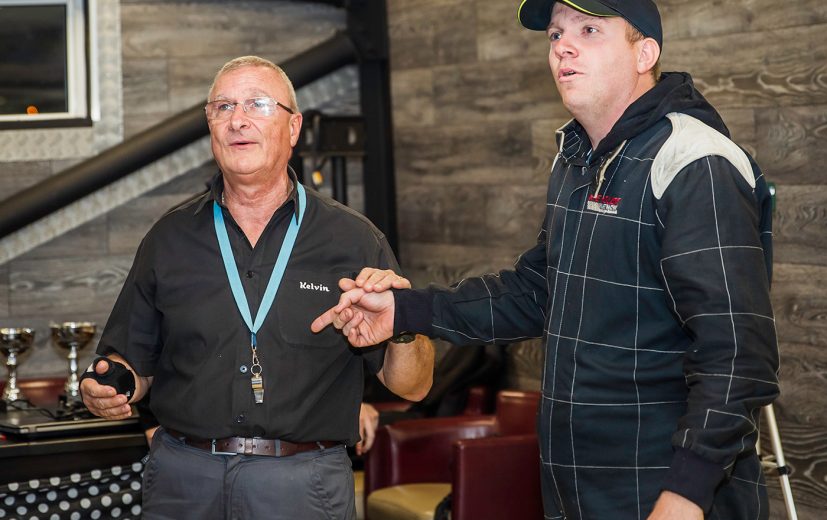 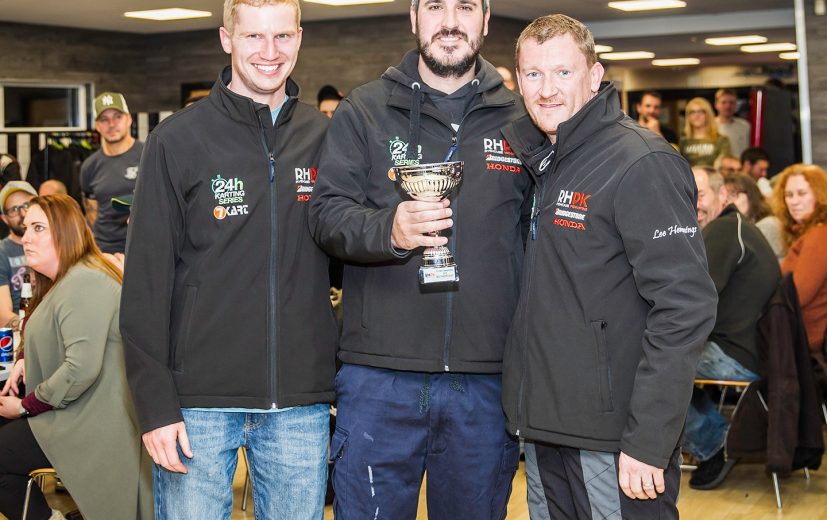 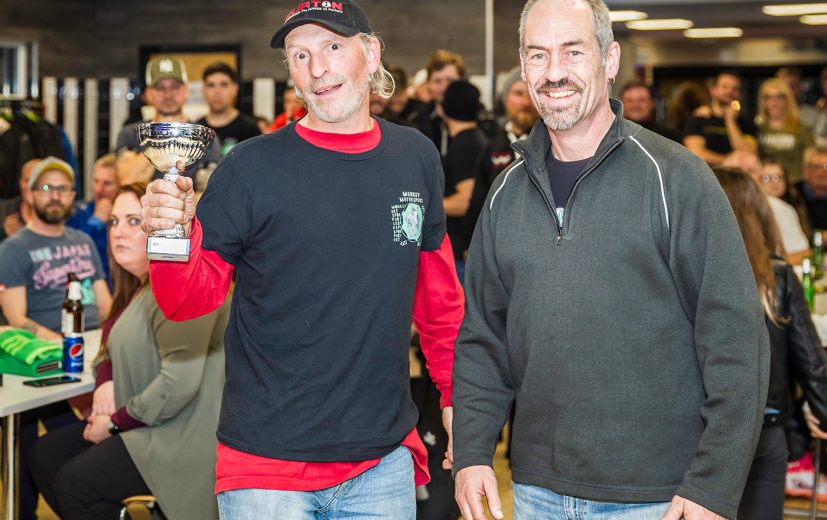 We would like to thank everyone for a fantastic night. See you all next year!

Alpha Live confirmed for Round 4, Sponsored by Burton Power