It has been confirmed that Stuart Allan will join Geoff Lambo and Joe Ochiltree in Lambo Racing for the 2018 season.

Stuart has been racing in RHPK since 2003. He originally started with Simon Mclaughin as SFM Racing. He went onto jump in the seat for a number of teams including, LG Racing & Helicopter Services until teaming up with his Dad as Evolution Racing. This year Stuart joined forces with Derek May as Spectre Racing. 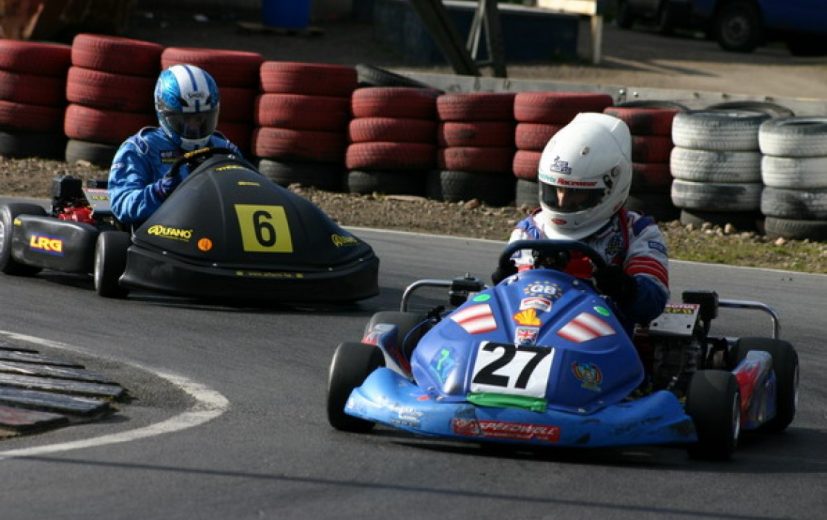 Stuart Racing in the 2006 Season

I was fully committed to retiring at the end of this year until Joe Ochiltree got wind of this and somehow tempted me to come back. Hopefully, it will be more fruitful then Massa’s fast return from retirement.

I’ve known the Lambo guys for a few years now especially Joe who we raced together in LG racing and they are great guys and are certainly a team on the move up the grid at the moment.

I really hope and believe that Lambo can be contending for podiums next year if not wins. I should be able to jump up the queue for the polish bbq now too ?? Bring on 2018 – Stuart Allan

The move will only strengthen Team Lambo for the 2018 Season. In the closing stages of the 2017 season the number 8 was very much on the front row of the grid. Qualifying in pole for the last round of the season. We look forward to the updated team next year!