In October we gave all of our drivers and teams the choice to nominate a number of categories this year. After a record number of nominations, we are pleased to publish the full results and nominations in each category – as voted by our RHPK grid.

One of the strongest years for Pace Cars, the 2017 season was kicked off with Ben Green’s GT4 SuperCup car! By far the most popular pace car voted was the stunning Dax Rush Hayabusa Turbo. 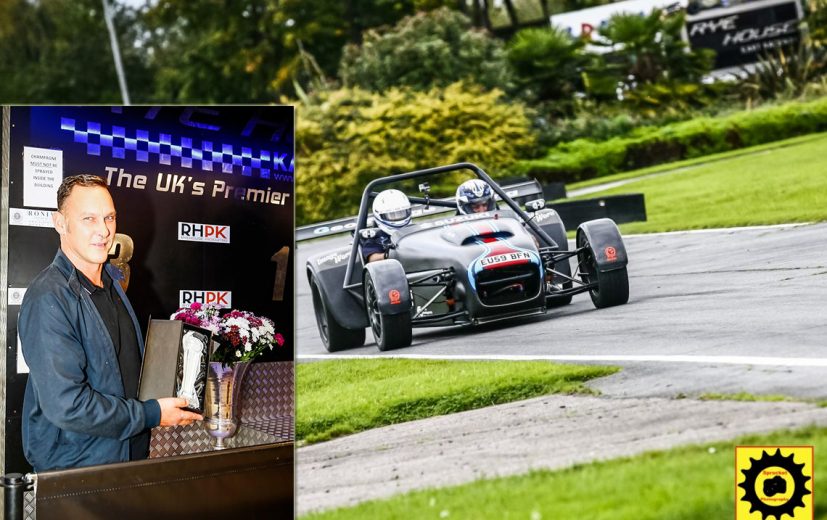 This very special award issued by Kelvin Nicholls is given to a real standout person or team who has made a significant difference this year. Geoff Lamb and the Lambo camp took a large number of votes – a fantastic family who go above and beyond to help the paddock. 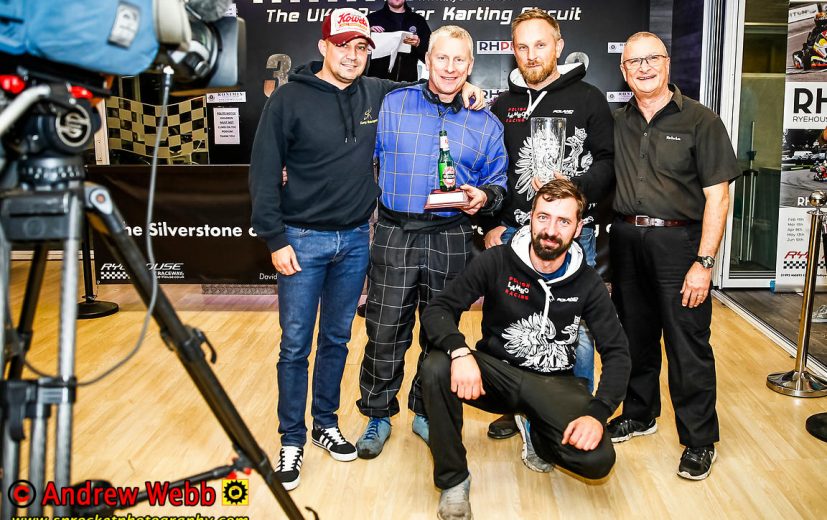 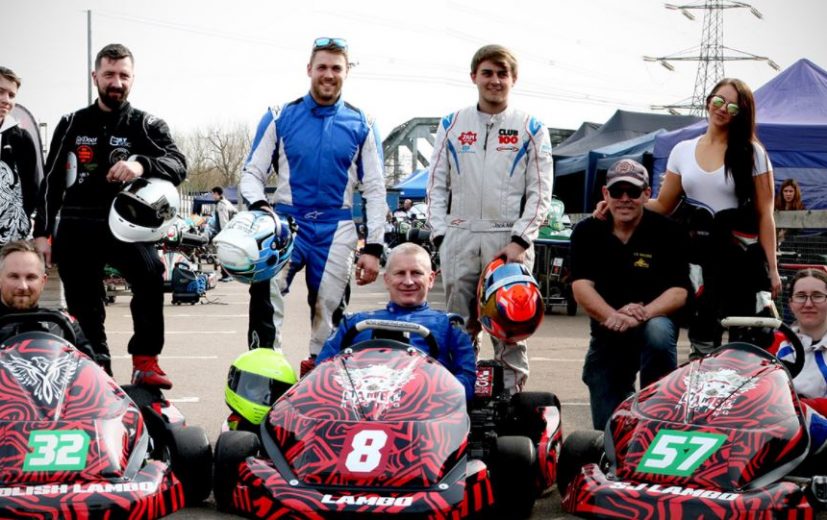 Geoff Lamb. Always willing to help with advice or spares.

Phil/Greg Polish Lambo. With us being one of his contenders this year he was still there to help and lend us a wheel and hub when we snapped as stub axle.

Geoff Lamb, always the first to come running with spare parts and tools!

A real standout team this year throughout the paddock, a number of votes came in for the formidable ABA Racing who looked certain to do well this year. 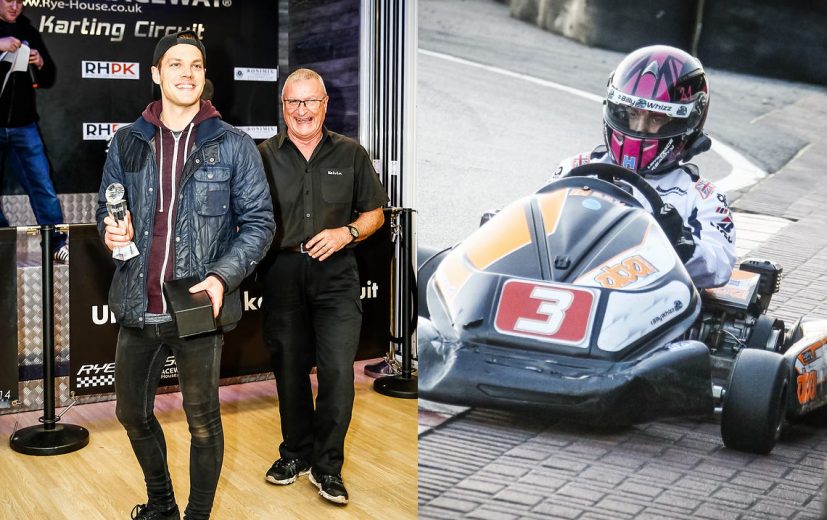 ABA. So fast; so unlucky, but keep bouncing back.

Aba. Always had amazing pace but just had a lot of bad luck

ABA, they put in a solid performance every round, their kart and the prep they do is fantastic. I think they have been super unlucky this year.

A team that has joined for the 2017 Season. The votes were dominated by the fantastic Time Crisis. The team have really integrated themselves into the RHPK paddock and already looking to race in the Super Class. 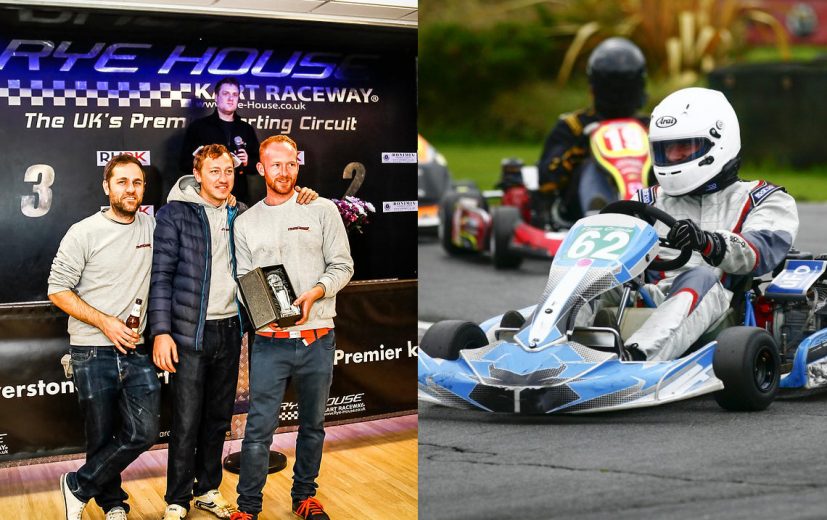 Team Crisis for sure

Time Crisis, Fantastic bunch of guys, a pleasure to be racing with them

A very special award this year, there were so many great nominations – Watch out for “The 2017 fail thread” but there was one clear nomination which stood out head and shoulders above the rest, Darrell “flipping” Lowe. 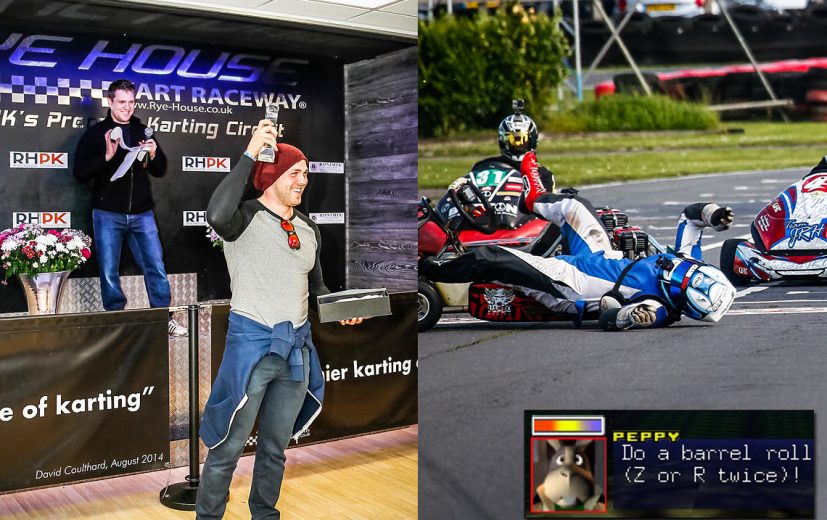 Darrell I think in the barrel roll on straight mid season

Darrell Lowe having his own accident on the main straight

This year we saw plenty of teams spend countless hours getting their 2017 team livery just right. New team, JND Racing went for something very different. After karting Magazine posted it on their Instagram account, it was liked hundreds of times by karters throughout the world. 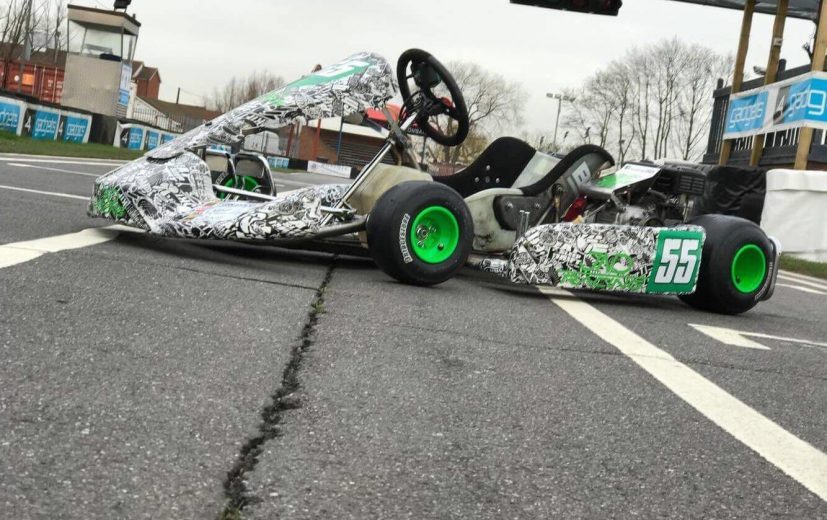 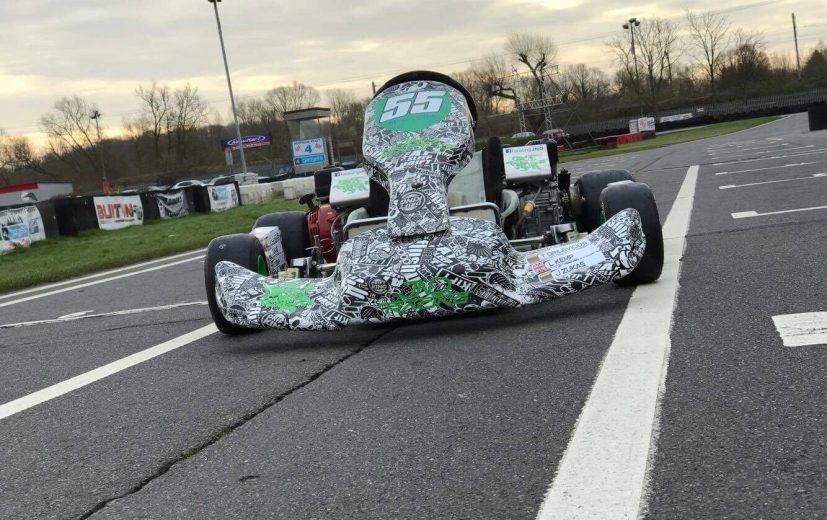 We would like to thank all of our teams who nominated and made for a very special year in RHPK history.

Round 7 streamed via Alpha Live Sponsored by FoneWizard & 4Gadgets