With round 8 just around the corner, the RHPK team are busy making changing hopefully in time for round 8. Kelvin Nichols gives us his take on last months eventful round.

Wow, what a very eventful last round! Talk about highs and lows.
The highs? The fantastic race for Clubmans, and the duel that was building between Helicopter and RPM right at the end. The rain spiced it up, Titan looked threatening early on and Custom Rods were never far away. 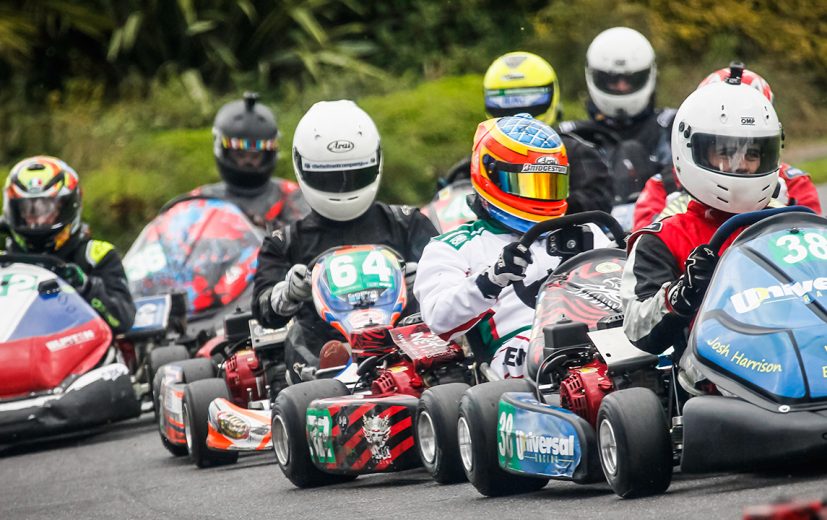 The lows? Well, the two red flags, of course. Nobody likes to see injuries, though thankfully in both cases on Saturday it all ended with just a few bruises. And unhappy team members, at one time on Saturday I had representatives from three different teams all voicing their opinions at the same time!

Were they right? It depends on your viewpoint, really. They certainly had valid points to make, but sometimes I feel you have to make spur of the moment decisions which can always be reviewed in a different light in hindsight.

Some of the problems on Saturday stemmed from the limbo bar. More specifically, team members knocking it off during their passage through it. Let’s start at the beginning. Races are won and lost in the pits, and a rapid transit through your pit stop and refuelling procedure is essential if you are going to be competitive. The limbo bar, or some other method, is necessary to stop the frantic charge into the fuel bay and down pitlane, for safety’s sake. 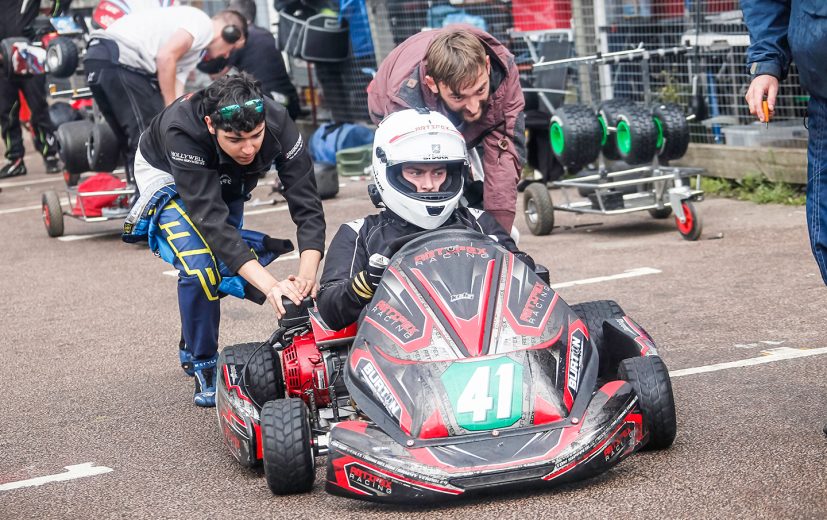 The limbo bar has proved to be effective in this but has had problems of its own. More recently, teams have taken to knock the bar off as they transit through it, or have complained about the flimsy nature of its mounting. Well, that’s really the whole point! If you approach it in a sensible fashion, it is an easy obstacle to overcome, charge at it, and the bar comes off. At that point, the team should effectively self-penalise, by replacing the bar. I mean, it is not really very fair to leave it on the floor, providing an unwelcome time penalty for the next team into the pits, who will have to replace the bar before then going under it.

That’s why, although it isn’t currently in the regs, you really do have to serve some sort of penalty if you don’t replace the bar. Alternatively, of course, we could just let everyone charge through it and have a member of staff permanently posted there to replace it, but that rather defeats the object of the exercise, doesn’t it?

I’ll be the first to admit that making rules up on the spur of the moment is not a good policy, but in this instance, something had to be done to stop teams charging at the bar. We certainly need a better long-term solution, to keep the pits and fuel bay as safe areas.

That’s why we have the idea of the open forum, so that everyone has an opportunity to air their views and suggestions for additions or changes to the regs for the future. Secret whispers around the back doors of a van is hardly ever helpful but can lead to enforced rule changes by a minority in a conspiracy. This championship is thriving through the combined forces of all concerned, let’s keep it that way.