KA Racing in the mix for Clubman 2017

KA Racing is a father & son team from Oxford, consisting of Adam & Keith Harrington. The team has been with RHPK since 2011. The team is backed up by wife/mother and Adam’s girlfriend who’s had a couple of cameos on last years Motors TV coverage!

The team’s best result was 2nd in class in 2015 and finished 3rd in the 2015 Championship. 2016 saw the team start off with a string of 5th places and a pole position in Clubman. Round 7 saw them take a well-deserved 4th place but unfortunately, that was their last time on the podium in 2016.

The team are back even stronger this year.

A fantastic qualifying session for the team, they line up in 2nd in Clubman but slip back after a couple spins in the second stint. They went on to finish a very respectable 8th in class. 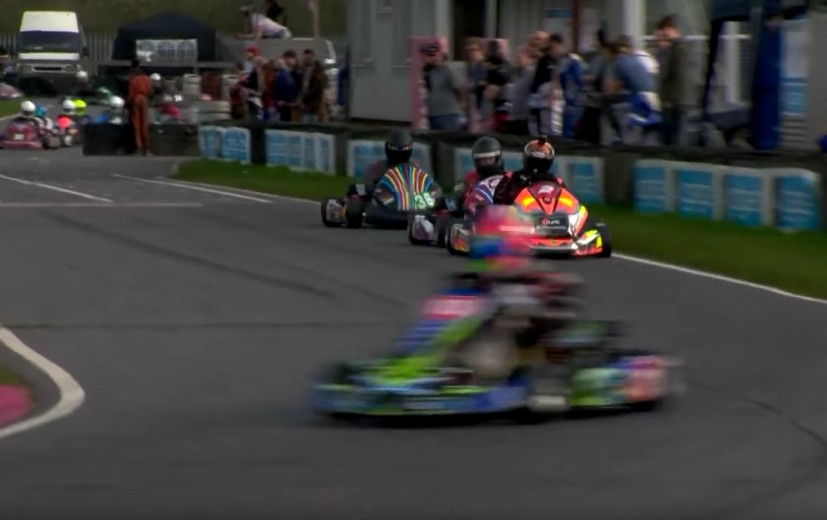 Round 2 really shows how much progress the team has made this year, despite qualifying 5th Adam is leading the Clubman pack at the start of the race. The go on to finish the race in a stunning 3rd place! Their time just a fraction off Round 2 Clubman winners, JnD Racing. 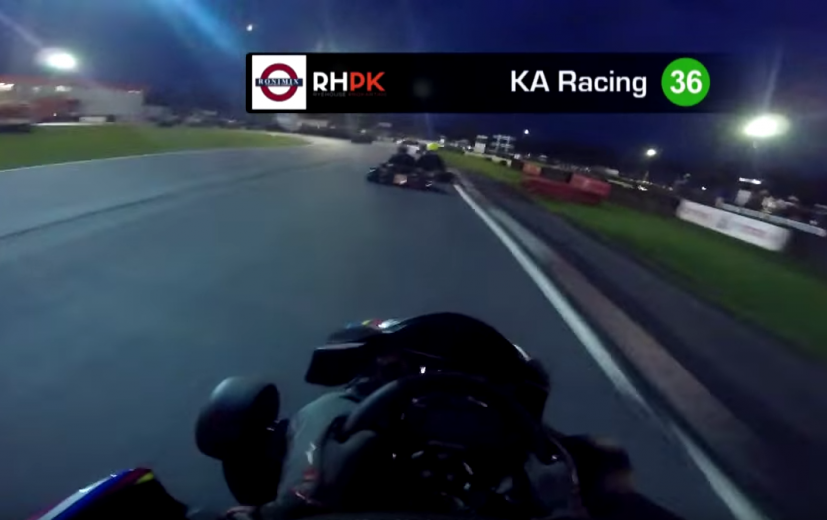 KA Racing on board footage in Round 1 on Motorsport TV

KA Racing, a real asset to the series – a very friendly father and son team and without a doubt, one of the many teams to watch in Clubman as the 2017 season unfolds.